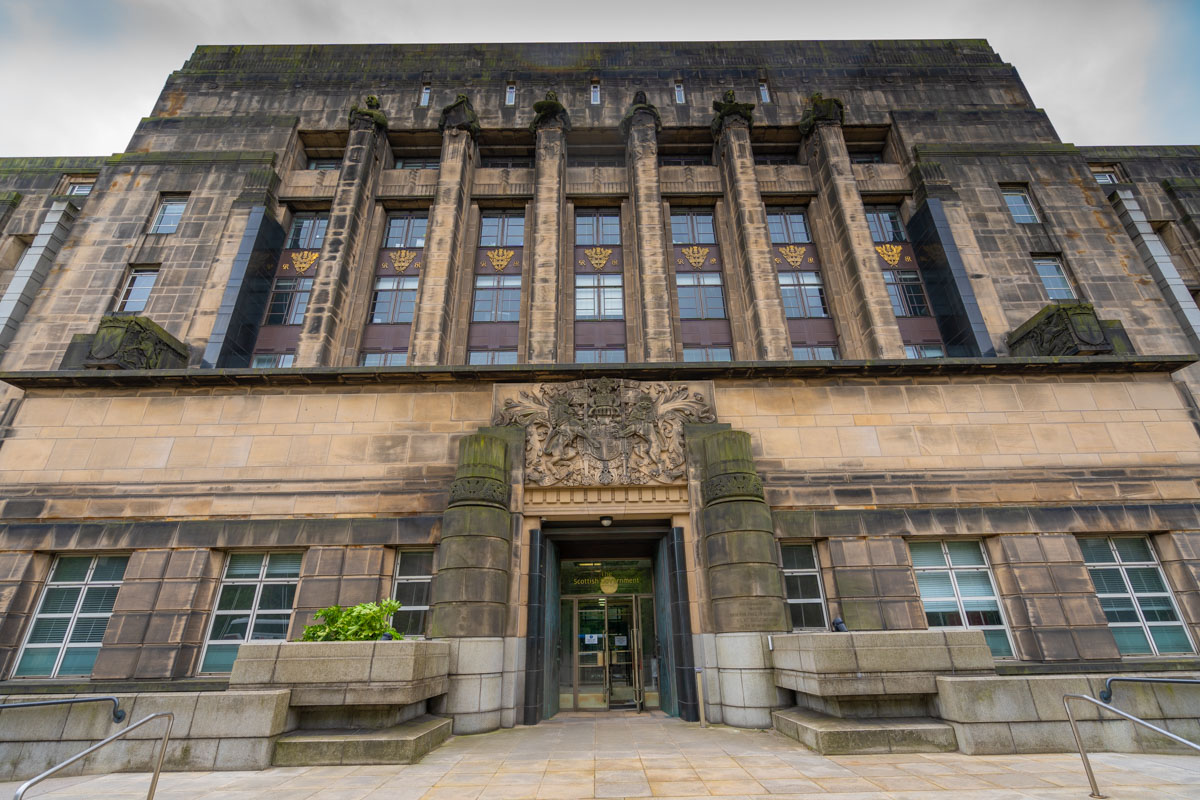 In a briefing to MSPs conducted virtually, the First Minister, Nicola Sturgeon, has issued the figures today 16October 2020 of the number of people diagnosed with Covid-19 in the last 24 hours.

The First Minister has laid out the new quarantine rules due to come into effect. She said: “We announced last night that Italy, San Marino, and the Vatican City State will now be added to the list of countries with quarantine requirements. That means, from 4AM on Sunday, people travelling to Scotland from these places must self-isolate for 14 days on their arrival or return here. We’ve also announced that Greece and all of the Greek islands – apart from Mykonos – will now be removed from the list. So, from Sunday, people arriving from Greece or any Greek island other than Mykonos will no longer be required to self-isolate. However, if you have arrived from these places in the past two weeks, or you arrive later today or tomorrow, you will still be required to self-isolate for 14 days.”

The First Minister also announced that a new walk-through testing centre will be opened in Sighthill from tomorrow. She also warned against going to other people’s houses to watch the Old Firm game tomorrow saying that it does not fall into the essential category which makes such visits exempt.

Number of deaths reported today of people who have tested positive within the last 28 days – 9 which means a total of 2,594 deaths under that measurement. 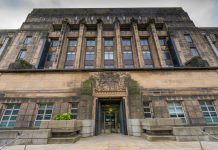