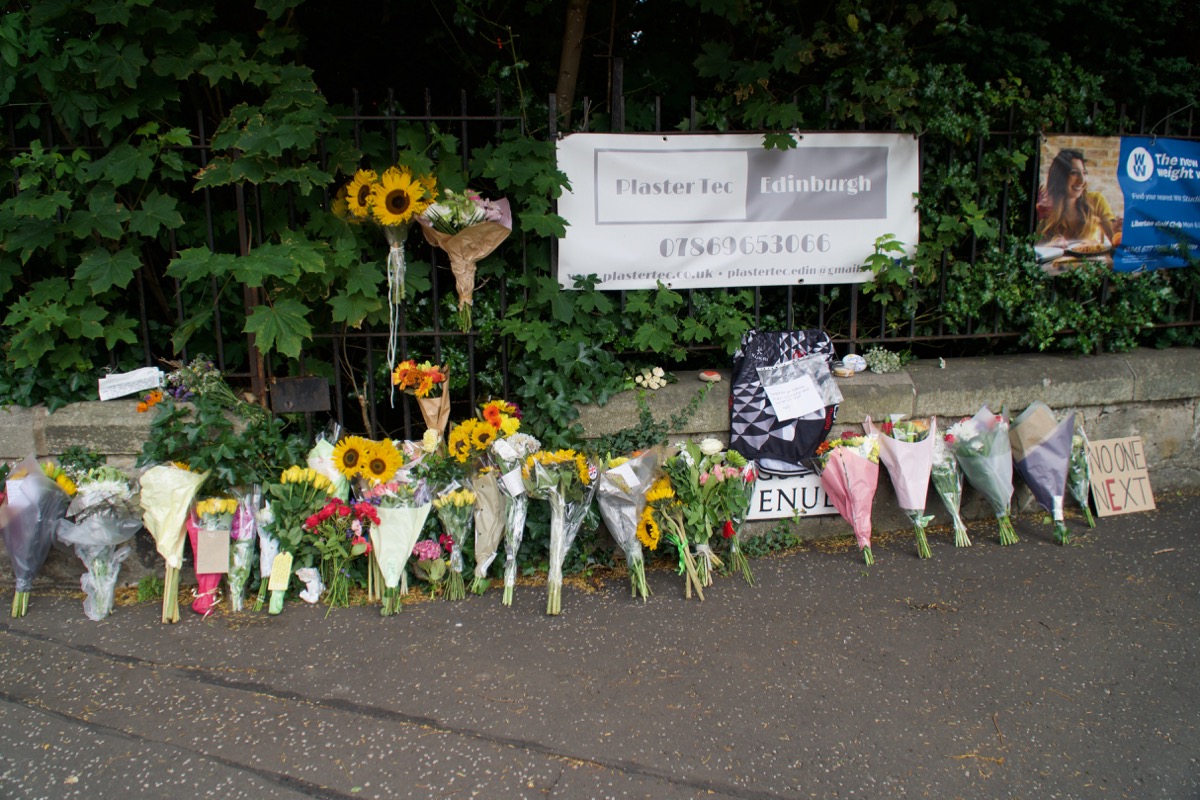 The cycling community in Edinburgh came out in force today to remember a cyclist killed on the city’s roads last week.

James Harrison was cycling last Thursday when he was hit by a van at the junction of Mount Vernon Road and Gilmerton Road at around 8.45am.

He died two days later in hospital from his injuries.

James was a nurse who had been working in ICU at the Royal Infirmary of Edinburgh. Hundreds of fellow cyclists, colleagues and friends came out this morning to remember him.

Professor Alex McMahon, NHS Lothian’s executive director of Nursing, Midwifery and Allied Healthcare Professionals, said: “It is with great sadness that we learned of the death of our colleague James Harrison.

“James was a much loved and well respected member of the NHS Lothian team working as a lead research nurse in cardiology.

“In recent months, James volunteered in our intensive care unit to support the Covid-19 response, demonstrating his enduring commitment, compassion and determination to support both patients and staff.

“James will be truly missed by all the colleagues he worked alongside, and by the wider research community here in Lothian and across Scotland.

“From everyone at NHS Lothian, we offer our heartfelt condolences to the Harrison family.

“Our thoughts are with James’s wife and two young children at this truly difficult time.”

He was also an official for Scottish Athletics and team manager at Corstorphine Athletics Club.

Last year he won the male athlete of the year award and had recently qualified as an official starter with Scottish Athletics.

The atmosphere in Gilmerton this morning was very sombre with many of the late James Harrison’s colleagues and friends joining cyclists to remember him – and also to highlight the dangers on our roads. pic.twitter.com/jY2c2rEUor