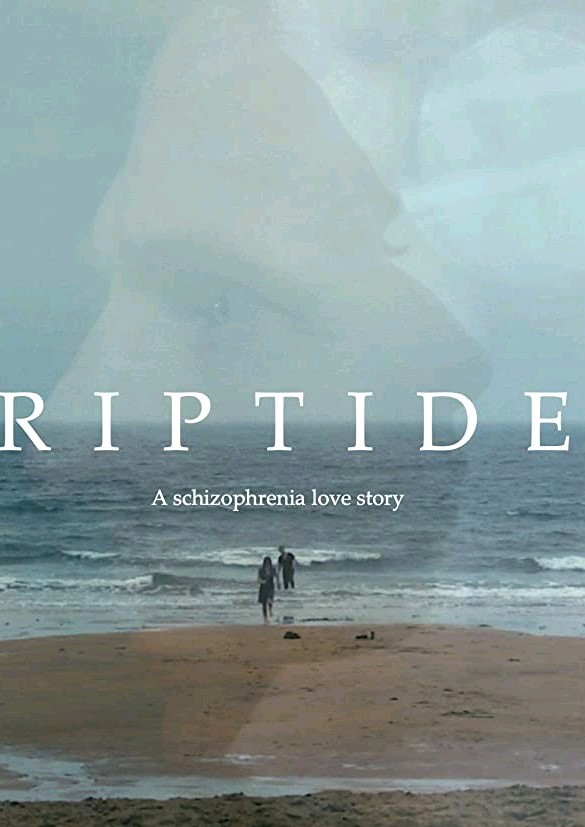 COVID-19 has deprived cinema goers of the opportunity to watch the latest film releases. During these troubled times most of us need an escape of some sort and the impact of this pandemic on the mental health of people across the globe is well-documented.

However, a new feature film by the actor, writer and film-maker Tim Barrow is presently being shown online as part of the Scottish Mental Health Arts Festival. ‘Riptide’ has been described as a Scottish schizophrenia love story which will help destroy stigma and myths about psychiatric disorder. But it is, during these challenging times, a story of hope.

The starting point for the film was a conversation between Barrow and Professor Stephen Lawrie, Head of Psychiatry at the University of Edinburgh. Barrow asked – out of what he admits was “great ignorance” – whether it was possible for two schizophrenic people to fall in love. Lawrie responded with a story about a couple he knew, who became the inspiration for Jacob and Eva, the two leading characters in the film.

Riptide is the story of two people who are at different stages of the road to salvation. Barrow himself plays Jacob, who is discharged from a psychiatric ward and is now living at home in Edinburgh and trying to manage his schizophrenia through medication, exercise, and regular meetings with a psychiatrist, Dr Lloyd, played by David Whitney. Jacob has regular visits from his support worker Jonathan, but the value of these visits is questionable as Jacob doesn’t seem to connect.  One day, Jacob makes a strange discovery in a park – one of several scenes that makes the viewer question whether this is reality or if it’s inside Jacob’s mind. Nevertheless, the park scene prompts Jacob to drive to the Highlands, where he encounters Eva, also a schizophrenic who appears to be intent on ending her life by walking into the sea.

Jacob persuades Eva – brilliantly performed by Elspeth Turner – to come back from the brink and the ensuing story is about how much they love and care for each other in the face of their personal storms.

Riptide is a film that makes you think. Is what you’re watching based on reality or is it through the filter of Jacob’s sometimes tortured mind? Does Eva really exist or has Jacob just imagined her and she is his inner coping mechanism? It is a rollercoaster of emotions; touching, loving scenes one moment, distorted extremities the next. The early scenes in the film have little narrative but this makes the viewer think more and is often a trait for those with schizophrenia or other mental health issues  – sometimes you just can’t or don’t want to talk.  But you can’t take your eyes away from the film and you just need to know how things will play out.

For those who have experienced schizophrenia they may well nod knowingly at parts of the film. In this respect, Riptide will touch your heart. Both Barrow and Turner perform wonderfully well against the fabulous backdrop that is Edinburgh and the Lothians. It is a sensitive portrayal of two people who see life in a different way.

Riptide was filmed for just £12,000, a third of which was raised through crowdfunding. Its soundtrack is by Mairi Campbell, whose distinctive voice complements the story perfectly. The film is a result of six years hard work by Barrow who says:

“Without a huge budget we had to rely on our initiative and experience. We coalesced our skills, gathered all the rare accidents, strange coincidences, beauty and inspiration from the shoot, and followed our instincts. Time became irrelevant – we focused on making the film we wanted to make… an authentic, hopeful story about schizophrenia.”

Riptide is now showing as part of the online Scottish Mental Health Arts Festival and can be viewed here:

The film is available to view on this page until Monday 13 July at 12pm. The film is free to view but you can support the festival by booking a “pay what you can ticket” here