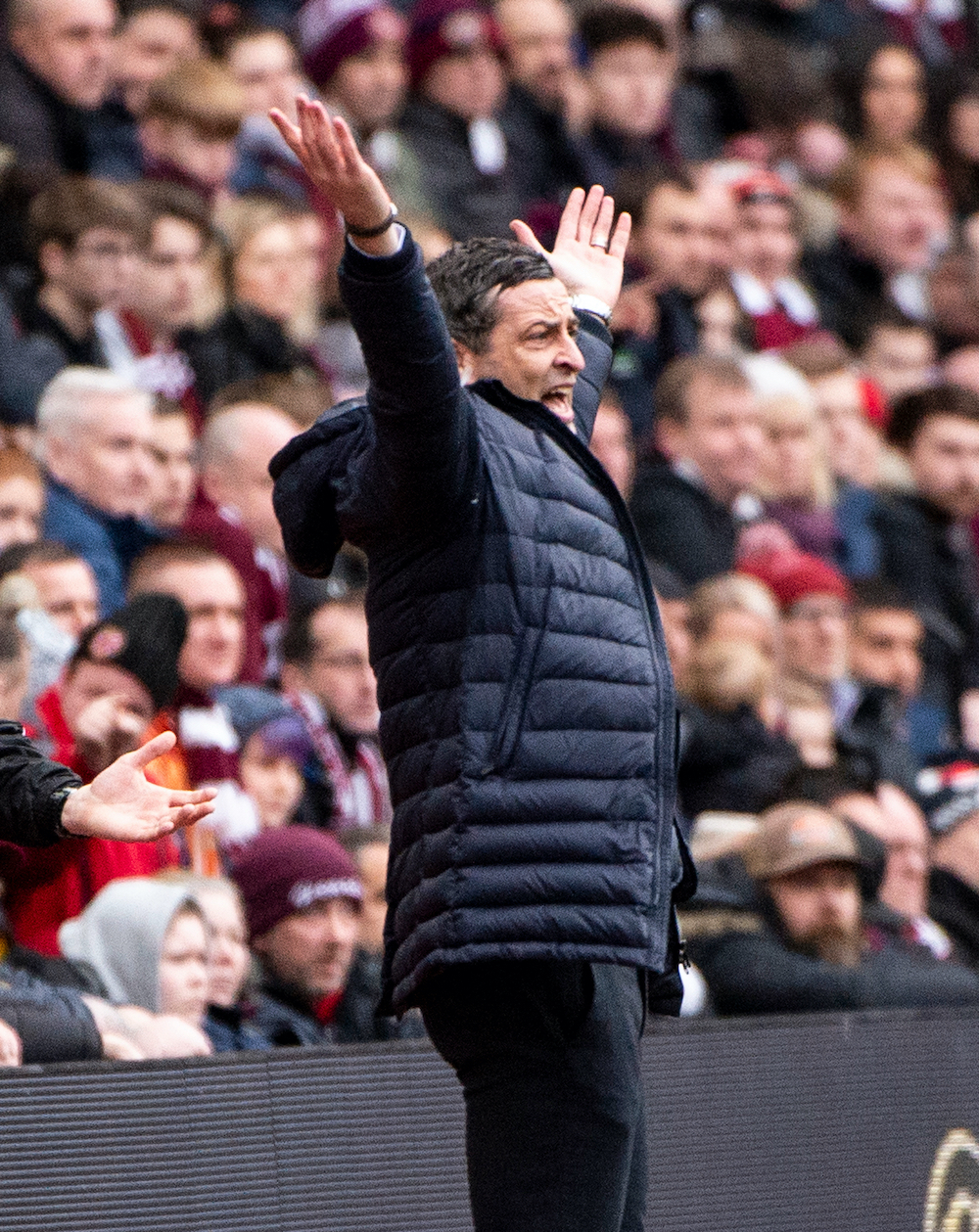 Hibs’ Head Coach Jack Ross wants the re-arranged Scottish Cup semi-final against Hearts to take place in front of supporters and believes that the game must happen before 2021 tournament starts.

This obviously depends on when the Scottish Government gives the ‘go-ahead’ for fans to attend sporting events amid the Covid-19 crisis and at this time there is no indication as to when this will be.

Hibs start playing competitively on 1st August in the top-flight but at the moment Hearts will not start until 17th October when the 27-game Championship is due to start.

Ross is currently waiting to find out whether the proposed behind closed doors friendly against St Mirren will be permitted on Saturday.

Ross told Sky Sports: “It was a huge fixture in the remainder of our season that was curtailed and that won’t change.

“Once we get into the new season, we know that we have a strange anomaly of having last year’s semi-final to play, but it’s such a big game and big prize that it will still be exciting. You can’t downplay that.

“Selfishly, and I think all managers involved would say so, we’d like it to be played when we know supporters can return to the stadium because they are showcase events.

“Both semi-finals are terrific fixtures and would benefit from being played in front of a crowd but of course there are a lot of ifs, buts and maybes involved in that.

“It’s only two fixtures to fit in if we get to the final.

“ It’s not too many to squeeze in and it has to be before the end of the year.”