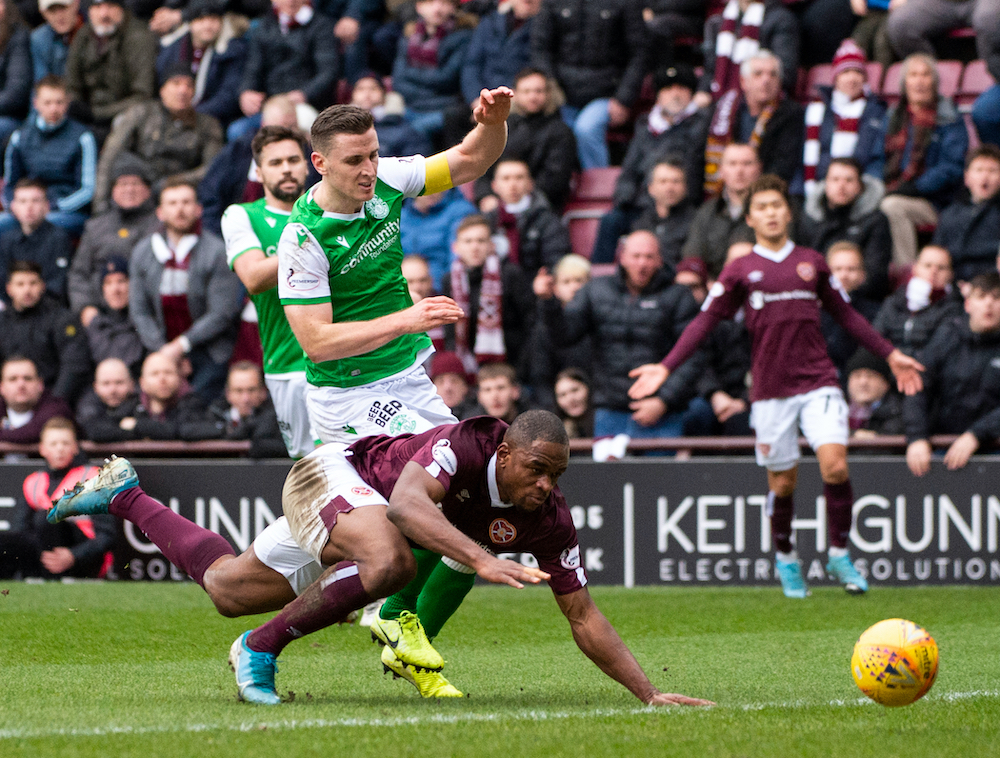 Hearts will play in the Scottish Championship next season starting mid-October after an independent  three-man arbitration panel decided not to overturn their relegation.

Hearts and Partick Thistle wanted to reverse the promotions of Dundee United, Raith Rovers and Cove Rangers which would have kept them up instead but the panel ruled that the SPFL were entitled to act as they did.

Hearts also wanted up to £8m in compensation, but could now face paying costs, with arbitration continuing for “submissions about expenses.”

SPFL Chairman Murdoch MacLennan said: “The formation of this SFA Arbitration Panel was an important step for Scottish football and one which enabled a minutely detailed examination of the entire process of ‘calling the season’.

“Directors and officials from the SPFL co-operated with the panel to the fullest possible extent, during which they were subjected to forensic examination by QCs, all under the scrutiny of a Senator of the College of Justice and two experienced Sheriffs.

“No-one should be under any illusion about the rigorous and challenging nature of this process. I would fully expect all those involved to agree that no stone was left unturned, no allegation left unanswered. Every aspect of the various arguments put forward by both Heart of Midlothian and Partick Thistle was examined minutely, with full access to all relevant documents, records, emails and telephone logs.

“The panel heard from many witnesses, including senior figures from across our game and three members of the SPFL executive team. Thousands of pages of evidence were considered.

“Throughout the process, and whilst under the most severe pressure, criticism and media scrutiny, the SPFL has followed appropriate legal guidance and acted in accordance with the best interests of the SPFL as a whole at all times.

“It is regrettable that the league had to be concluded in the way that it was. However, despite calls to the contrary from some parties, subsequent events, including the virtual shutdown of our entire country for months, confirm that there was no viable alternative. With contact training only being allowed to resume on 29 June, it was simply impossible for games to be played or for Season 2019/20 to continue.

“I want to make clear that it is unfortunate the early curtailment of the season relegated Hearts, Partick Thistle and Stranraer. However, in circumstances where reconstruction was comprehensively rejected by SPFL member clubs, there was no viable alternative. I sympathise hugely with all three clubs, but given this clear and unequivocal tribunal decision, it is imperative that everyone accepts it and works together to ensure that our game can move forward and tackle the enormous and continuing challenges posed by the Covid-19 pandemic.”

“I am absolutely delighted that our approach has been vindicated throughout, following an intense period of legal scrutiny and review.

“It has been a very demanding process, but I had complete confidence in the actions and decisions of the SPFL board and the SPFL executive team.”