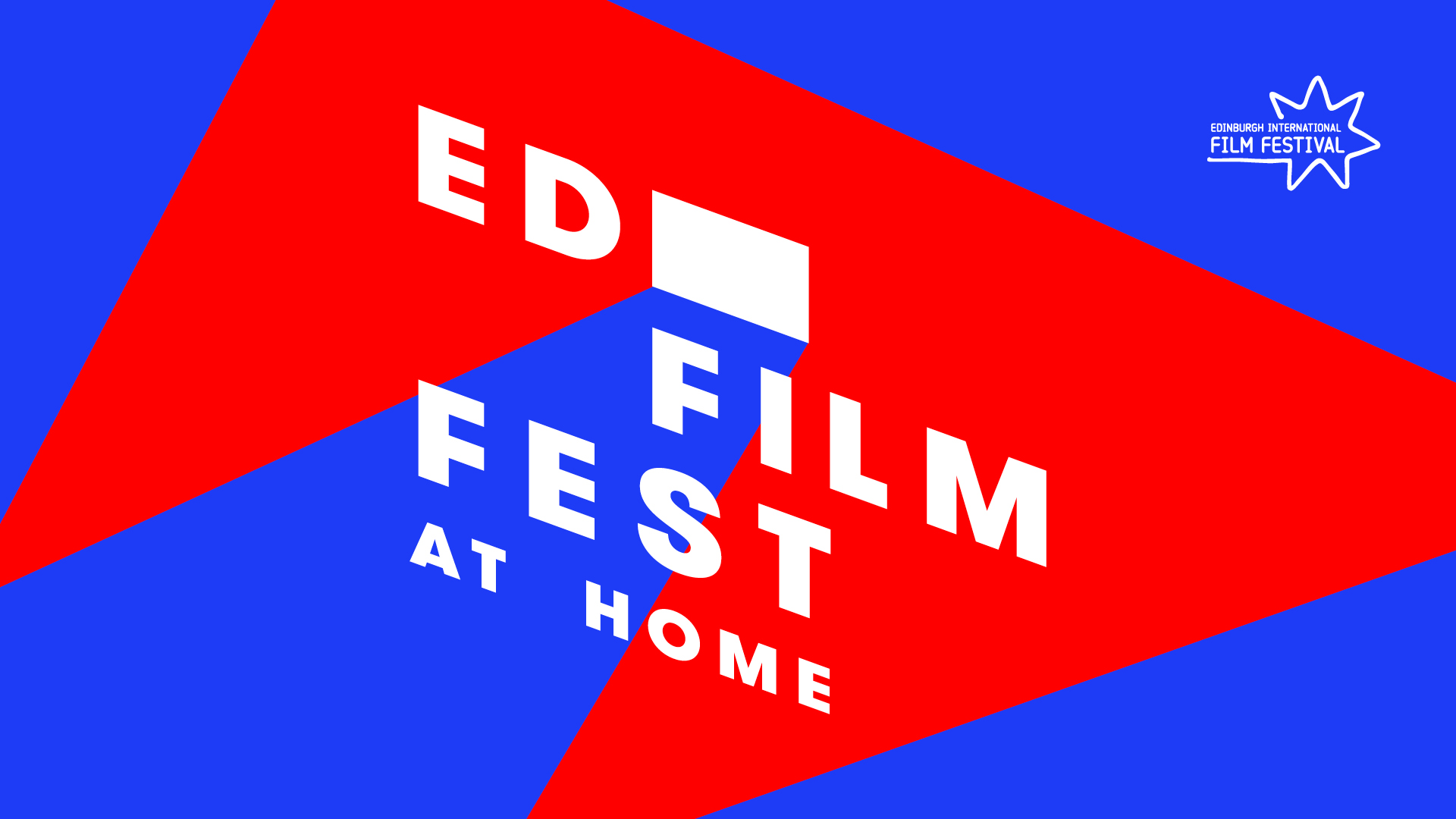 The film, available now until 5 July on Curzon Home Cinema as part of Ed Film Fest at Home, chronicles the post-fire lives of the residents of Paradise, California, which was 95% razed to the ground by the so-called ‘Camp Fire’ of November 2018.

We told you last week about Ed Film Fest at Home, an online festival of the best new cinema for you to enjoy at home, opened last week to the audiences worldwide.

A brand-new film is presented each day of the 12-day festival, with films playing for between 2 and 12 days, each priced at £9.99.