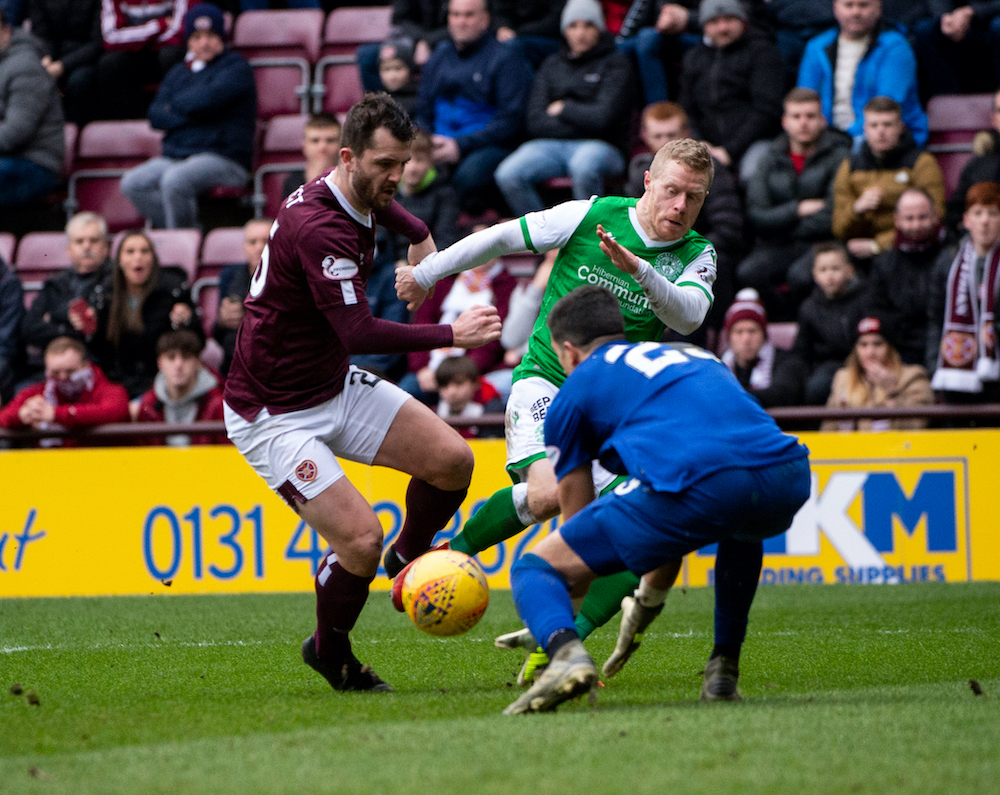 Police Scotland is requesting fans attending Tuesday’s Edinburgh Derby between Hibernian and Heart of Midlothian do so in a responsible manner.

Police Scotland will have a number of officers and specialist resources in and around the stadium as well as others across the city on matchday to assist both football clubs and the stewards in ensuring the safety of all those attending the game.

Chief Inspector David Happs, Event Police Lead for the match, said “The Edinburgh Derby is one of the most exciting and popular fixtures in the Scottish football calendar. A capacity crowd is expected with many more watching from home.

“We want both sets of fans to enjoy the game safely and in the proper spirit. It is essential that supporters act in a responsible manner and do not put themselves or others at risk.

“As such, any flare, firework or any controlled container or bottle which could cause harm if thrown, is strictly forbidden from the ground. Items such as flares or smoke devices are very dangerous and can endanger your own and others’ safety. It is illegal to enter or even attempt to enter the stadium with them so if you are found to be in possession of any of these types of prohibited items you are likely to be arrested, face prosecution and a football banning order.

“Criminality will not be tolerated and we will work with both football clubs to identify any person involved.

“There will be a high visibility police presence at the turnstiles to support the steward search operation of those persons entering the stadium.

“Anyone trying to get into the stadium whilst drunk will not see the game and may also face arrest and prosecution.”

“The turnstiles open at 6.45pm and I would encourage spectators to arrive early at the stadium. Enjoy the game and please check the club websites for further details about accessing the stadium and the ground rules.”