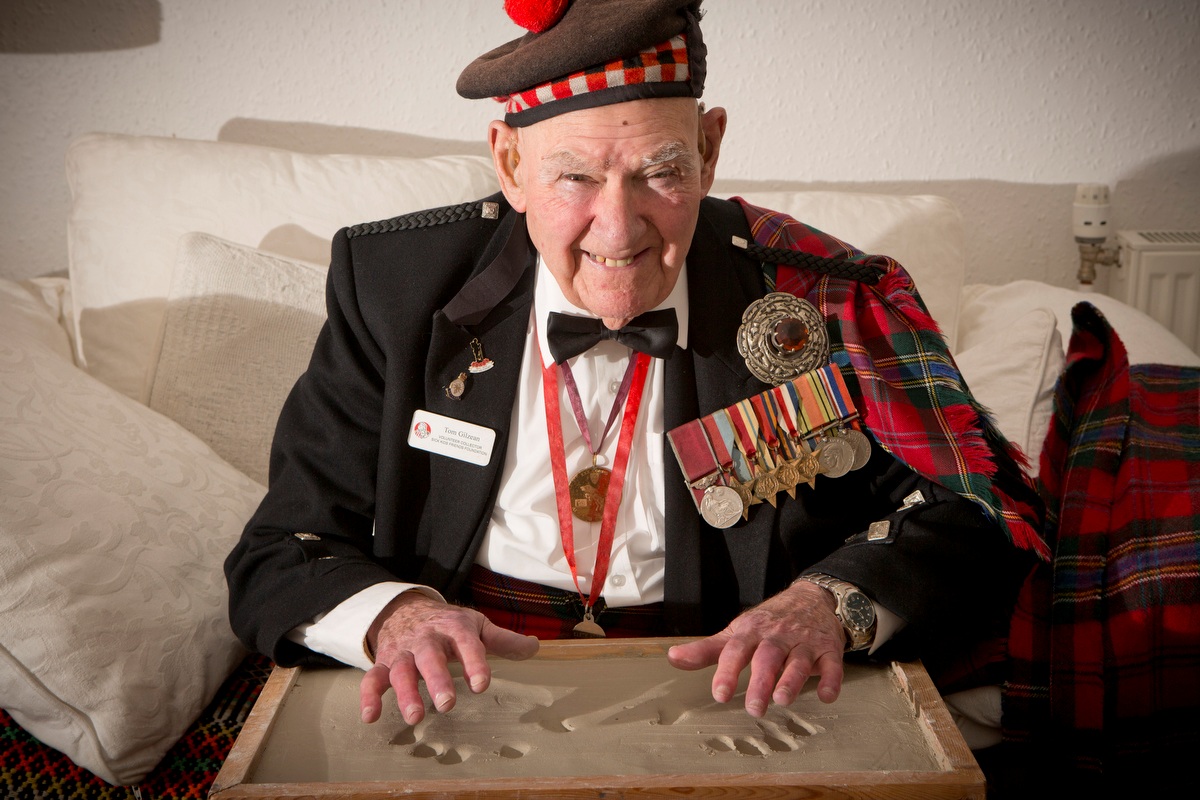 The Lord Lyon, Joseph Morrow, and his colourful pursuivants, heralds, trumpeters and soldiers, paraded to the market cross in Edinburgh’s Royal Mile and announced that there would indeed be an election on the 12th day of December. The news had taken two days to travel up from London, so far are we from the centre of things.

But the ancient ceremony was given immediate effect by the appearance of the Prime Minister at the very moment the Lord Lyon was reading his declaration.  Boris Johnson launched his campaign in Scotland by raising a glass at a whisky distillery near Elgin. He said he was here to “keep our fantastic United Kingdom together”. And, as a small bonus, he would “review” the amount of tax paid by the whisky industry (review it downwards, presumably.)

Meanwhile, Nicola Sturgeon was calling on Mr Johnson to apologise for “the chaos he and his party have subjected us to for years.” She said the only way out of the Brexit mess was for Scotland to become an independent member of the European Union.  She promised a large SNP rally in Glasgow last weekend that she would be asking whoever was in charge at Westminster at Christmas to agree to a second referendum on Scottish independence before the end of 2020.

This week, MSPs agreed to the general principles of the SNP’s Referendums Bill. The Conservatives, Labour and the Liberal Democrats voted against and another bill will be necessary before any particular referendum is held. There’s also an on-going debate about the wording of the question.

So the election in Scotland will be about more than Brexit. It will also be about Independence. And, if the Labour Party has its way, it will be about the end of “austerity” too.  Strangely though, everyone is agreed on this, even the Conservatives, and all parties are making extravagant spending pledges.  Next week, perhaps, they will tell us how much taxes will need to rise to pay for all this and who will end up paying most.

As to the geography of the election, the pundits are focusing on half a dozen marginal constituencies in Scotland.  North East Fife was won by the SNP’s Stephen Gethins by just two votes 2017.  Other marginal SNP seats to watch are Perth and North Perthshire, Glasgow East, and Airdrie and Shotts. But if the opinion polls are to be believed, they should be safe against intruders. The Conservatives, on the other hand, face a tough fight to keep Stirling. And Labour similarly are under threat from the SNP in Glasgow North East.

Amid all the splash and dash of an election campaign, and the rise and fall of celebrities, it’s sometimes hard to remember that it’s also about the soul of the society we live in. It’s about people’s hopes and fears, jobs, homes, the public services, the future of our children.  The quiet of this Remembrance weekend may allow us to focus on these fundamentals and what binds us together rather than what divides us.

One old war veteran that I’ll miss here in Edinburgh is Tom Gilzean who I’d often see driving his electric wheelchair off the bus to sit all day on Princes Street with his collecting tin,  raising funds for local charities.  He has died at the age of 99.  He always wore his soldier’s bonnet and war medals with pride and won the Edinburgh Award for raising over £1m for charity.

One news story that has horrified us this week is the tale of a Scots tourist who was apparently eaten by a shark while swimming off the coast of Réunion in the Indian Ocean.  His severed hand, with his wedding ring, was found inside the shark’s stomach when it was later caught and examined.   It’s not clear whether the man, not yet named but believed to be in his 40s, was attacked by the tiger shark or whether he drowned while swimming and was then eaten.  The beaches in the area are well known for their sharks and the authorities say they do their best to warn tourists of the dangers.

Another alarming story was the knife attack on Scots football fans in Rome.  It happened outside a pub as some Celtic fans were preparing to watch their team play Lazio in the Europa League.  Two men were stabbed in the legs.  There’s been tension between Celtic and Lazio fans since the match between the two sides in Glasgow last month.  Some 10,000 Celtic fans saw Celtic beat Lazio 2-1, with the winning goal coming in the 95th minute.

Finally, anyone want to buy a post office?  It’s thought to be the oldest post office in the world, having served its customers in the village of Sanquhar in Dumfries and Galloway since 1712.  The couple who own it are retiring and have put the three bed-roomed cottage and outbuildings on the market for £275,000.  The people of Sanquhar are hoping someone will take it on and keep the post office open for the next 300 years.

I guess they will be posting letters to their MP about it……whoever that turns out to be. 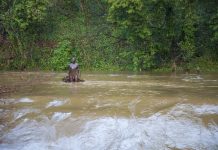