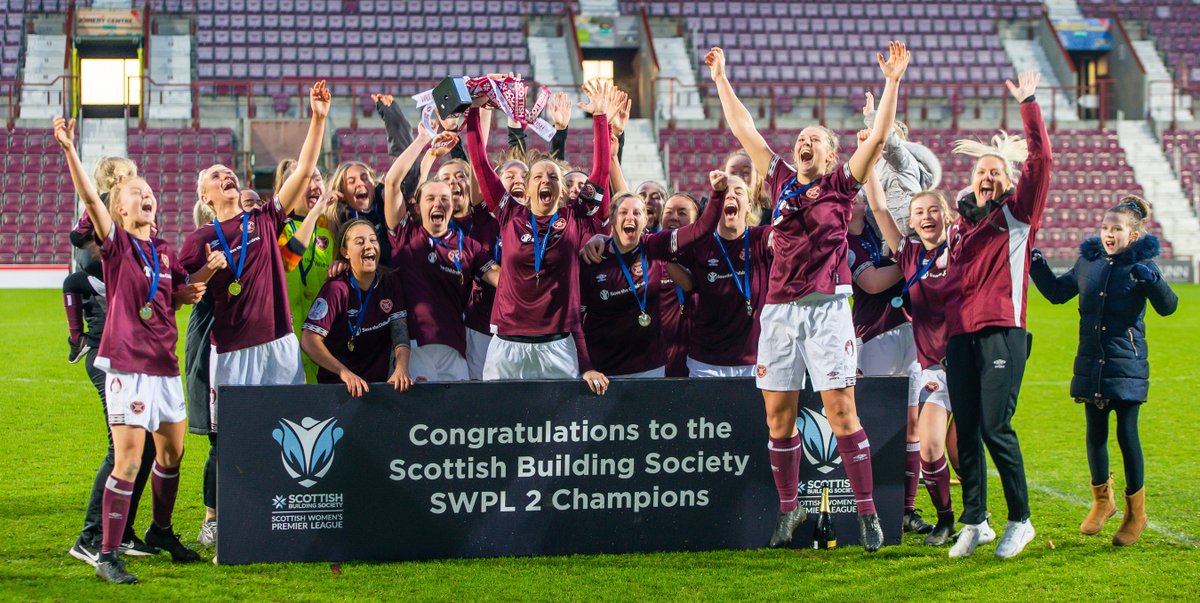 Hearts Women secured promotion from the SWPL2 after defeating Partick Thistle 3-0 at Tynecastle on Sunday afternoon.

Two goals from Danni McGinley and one from Rachel Walkingshaw ensured the Jambos won the league and will play in the top flight of Scottish women’s football next season.

Hearts Women played in front of a record attendance of 1,045 at Tynecastle. 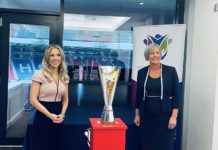 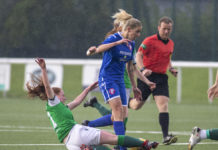 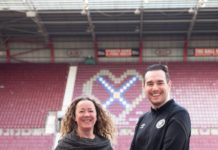