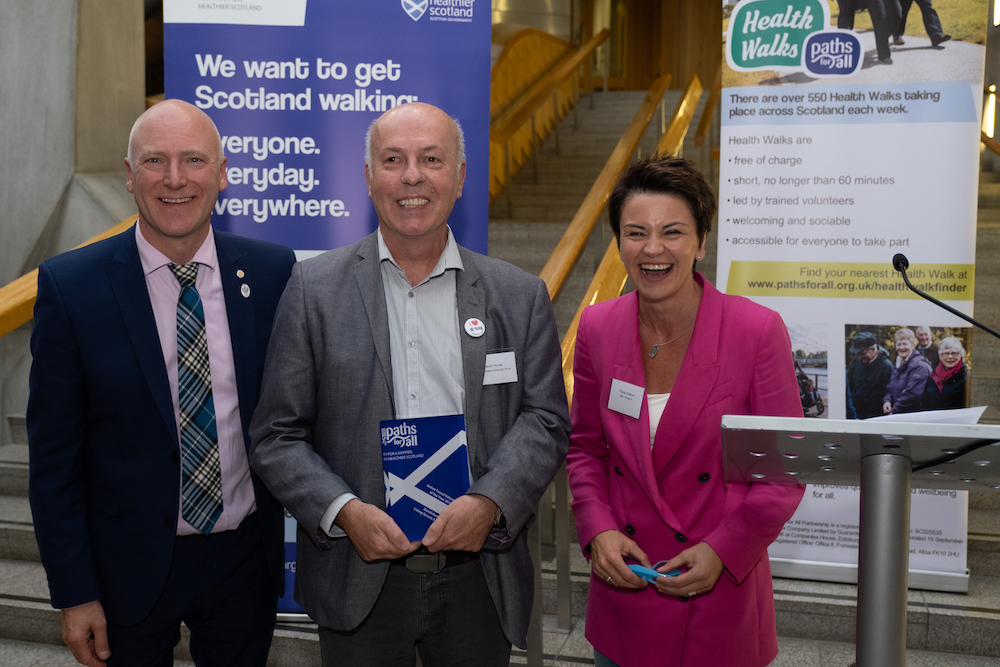 David Hunter was recently named Active Travel Volunteer of the Year 2019 by Paths for All. David has worked to make Edinburgh’s streets safer and better for pedestrians.

His work has included compiling street audits to point out the barriers that people faced. These audits led to the council enforcing a ban on A boards last November.

Stuart Hay, Director, Living Streets Scotland said:“Our volunteers are vital to Living Streets’ success, so we are thrilled that David’s work has been recognised. David has done so much for the city to make it more accessible for people of all ages and abilities to enjoy.

“Banning A-boards is by far the most progressive walking measure ever introduced by the council – and it came as a result of David’s tenacity and hard work combined with his ability to bring together the right people with his infectious passion for safer streets.”

Ian Findlay CBE, Chief Officer, Paths for All said:“Getting outside and going for a walk is so valuable for our own personal health and for the health of our planet, so it’s very important to take the time to thank volunteers like David whose selfless efforts are making this easier and safer for others around him.

“It’s inspiring to think that, collectively, our volunteers who are invested in making walking a bigger part of daily life are helping to incite important behavioural change.” 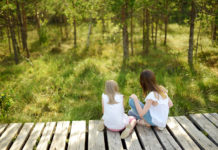 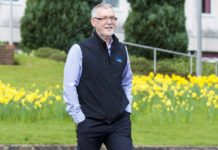 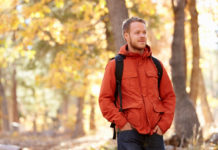 Paths for All good for mental and physical fitness 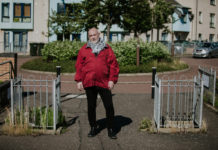 Lockdown puts Edinburgh’s love of walking in the frame 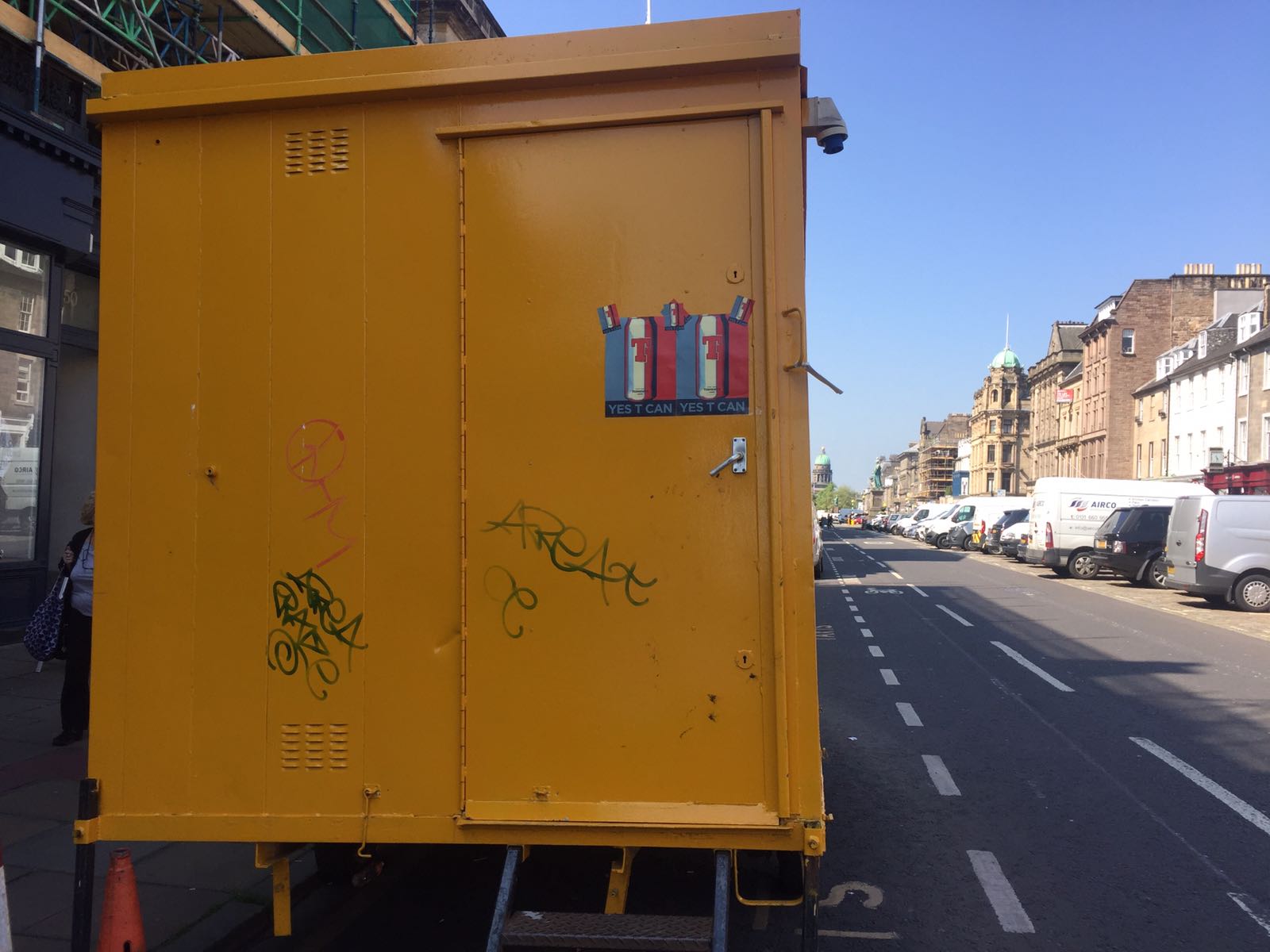 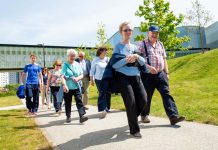 Regular walking is good for your health 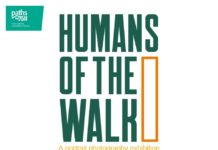 Photography exhibition at Museum of Edinburgh 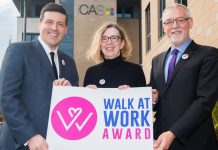