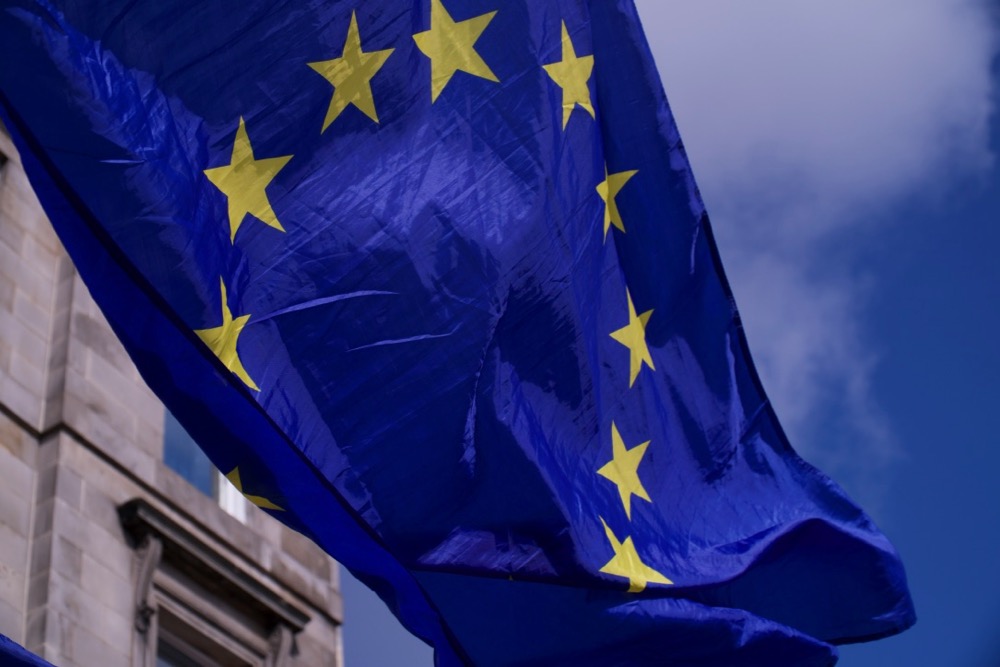 The details are yet to be seen and pulled apart but the Prime Minister has indicated that a new deal has been done with the EU this morning.

He tweeted the news :

We’ve got a great new deal that takes back control — now Parliament should get Brexit done on Saturday so we can move on to other priorities like the cost of living, the NHS, violent crime and our environment #GetBrexitDone #TakeBackControl

He then proceeded to tweet a thread of information about the kind of deal it is and promises that the UK will leave the EU on 31 October 2019.

This is a deal which allows us to get Brexit done and leave the EU in two weeks’ time, so we can then focus on the people’s priorities and bring the country back together again. #GetBrexitDone #TakeBackControl

The UK Parliament will sit on Saturday to vote on the new deal. The government is in a minority and the numbers look debatable as always.

The First Minister has issued a statement on the Brexit deal struck this morning saying that Scotland alone has been treated unfairly.

Ian Murray, Labour MP for Edinburgh South and pro-EU campaigner, said: “Brexit is far from a done deal.
“The problem with any agreement isn’t just the impact on Northern Ireland, it’s the catastrophic economic impact for the entire UK, which will hit the most vulnerable the hardest. There is no such thing as a good Brexit deal.
“If Boris Johnson believes this is the will of the people, he should have the courage to let the public decide in a confirmatory referendum.
“The best way to solve this constitutional crisis is to give people a final say on Brexit, and I will be campaigning tirelessly to keep the best deal we already have by remaining in the EU.”

Talking with @GlennBBC and @MaireadMcGMEP on the latest attempt at a deal. It’s a bad text, it’s utterly unsustainable and no MP of good conscience can back it. Scotland voted to remain. pic.twitter.com/HbIP30z5aH

The next few days will shape the future of our country for generations. I am more determined than ever to #StopBrexit and give the public the final say in a #PeoplesVote. https://t.co/bZWK17zmyf

Scottish Greens Co-Leader Patrick Harvie MSP said:“The people of Scotland voted overwhelmingly to remain in the EU in 2016. Since then the UK Government has treated Scotland with contempt, rebuffed any attempts at compromise, and fatally undermined the devolution settlement.

“It’s clear that a growing majority of Scots want absolutely nothing to do with Boris Johnson’s Brexit Britain. The people must now be given a say over the future direction of our country; do they want Scotland to be an independent country in Europe, or do they want us to remain shackled to Boris Johnson’s little England.”

Jolyon Maugham QC of the Good Law Project is raising another court action in the Court of Session today.

Further update. We have reflected and we will be proceeding with our challenge. THREAD

Mr Maugham believes that any withdrawal agreement breaches Section 55 of the Taxation (Cross-border Trade) Act 2018 and that this legislation would have to be repealed to allow the UK Government to sign any such agreement. There is a crowdfunder for the costs of the action which you can see here. He said : “I intend to launch an immediate petition for an injunction in the Court of Session preventing the Government from placing the Withdrawal Agreement before Parliament for approval. We expect that petition to be lodged tomorrow and heard on Friday.

I intend to lodge an immediate petition for an injunction in the Court of Session preventing the Government from placing the Withdrawal Agreement before Parliament for approval. We expect that petition to be lodged tomorrow and to be heard on Friday.