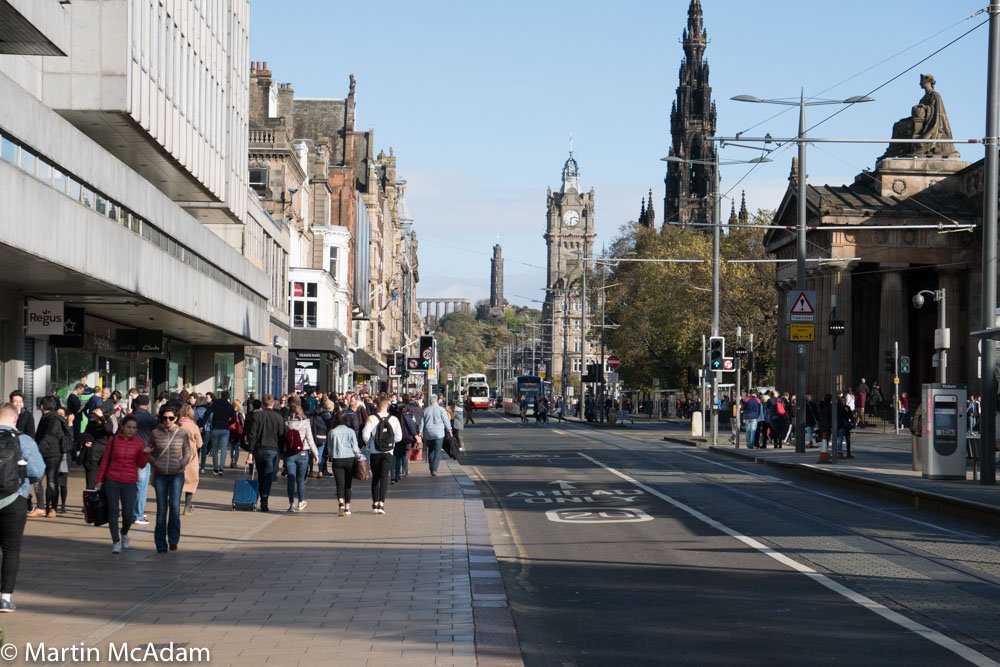 The march is scheduled for Friday 20 September 2019 as part of a week of Global Climate Strikes.

Representatives of Scottish Youth Climate Strikes, the organisers of the march said that this decision was made without any mention of public safety issues, or public order.

The march will be allowed to continue on a different route, but if people go along Princes Street the council have said that organisers could be arrested.

Dylan Hamilton, a 15-year-old protester who spoke at the meeting said : “A councillor said that is the first time Edinburgh have banned a march, whether it’s banning a route or the thing itself. This is going directly against the council’s declaration of a climate emergency and proves that those words were, in fact, just words.

“Threatening young people with being arrested goes against our right to march. By taking this action, the Council is suggesting that acting to protect the earth is worse than any other event that’s been on Princes Street.”

“We are ‘striking’ because our futures are being threatened. By the end of the century, land that’s home to 2 billion people will become uninhabitable, unless we act effectively and fast.”

Sandy Boyd, (15) who also spoke today, said : “We are a democratic movement, a small group of organisers can’t control it if 10,000 people decide to walk a different way. I am very frustrated with this decision; I feel like this is restricting the voice of Edinburgh’s youth and disregards the severity of the climate crisis.”

“On September 20th, over ten thousand people are expected to march through the centre of Edinburgh, but we have been forced to take a secondary route.

“Edinburgh Council recently declared a climate emergency, which looked like support of the school strikes. However, in August they voted to limit strikes to once a year and have now decided to ban the most mainstream route for the biggest climate protest in history.

“The global climate strike on September 20th will have 135 countries with hundreds of strike locations, with an expectation of millions. This is the largest youth led movement in history, so why are the council insisting on restricting it?”

On 20 September the group will convene outside the Scottish Parliament. 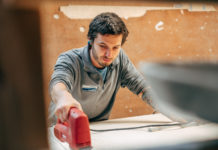 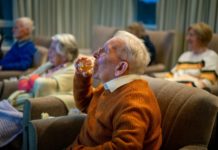