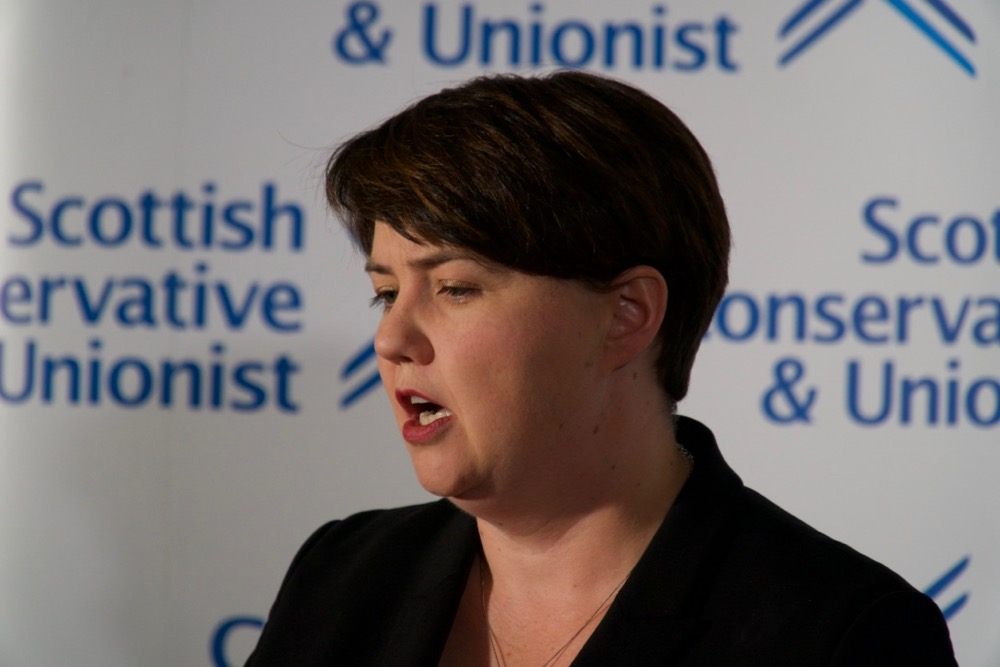 Quitting this morning as leader of the Scottish Conservatives, Davidson’s making a retreat to the back benches, and from all accounts it appears that she might leave politics all together after the Scottish Parliamentary election in 2021.

She said that in her letter to the Prime Minister she had referred to the qualities he had displayed during their short working relationship of positivity, enthusiasm and understanding that warm words often are not enough that they have to be backed up with resource as well.

Notwithstanding that she dwelled on the personal reasons, Davidson’s overarching political reason has to be something to do with Brexit. In the wake of yesterday’s announcement that Her Majesty the Queen approved the proroguing of parliament in September it is the only conversation in town.

Ruth admitted that she has always been conflicted over Brexit and has to tried to ‘chart a course’ recognising that while ‘maximising opportunities and mitigating risks’. She explained that she was in Downing Street last week to have a face to face meeting with the Prime Minister and she said she is clear that he is trying to get a deal.

She said that she ‘stared him right in the eye’ at the private meeting and asked him outright if he is actually trying to get a deal or not. She said : “He categorically assured me that he believes his efforts in Biarritz had helped open the door a crack. I want him to get that deal. I believe that is what he and his government are working towards and I support him in that.”

Asked whether the UK government’s policy with regard to the EU is wise and sensible, Ms Davidson replied : “I think we had three golden opportunities to support a deal and I think that those people who are saying right now that they would do anything to avoid no deal had a goal gaping in front of them three times and hit the ball over the bar.

“For all the elaborate plans of bringing down governments and installing Ken Clarke and Harriet Harman on job share for Prime Minister the simplest way to avoid no deal is to vote for a deal. I have never served in the House of Commons and am not an aficionado of Erskine May, but my understanding is that you cannot bring back legislation that has already been voted down so if it required a Queen’s Speech to bring back a deal what I would urge is that colleagues who want to avoid a no deal should vote for a deal.

In his reply to her letter of resignation (which you can read in full below) Rob Forman the Chairman of the Scottish Conservative and Unionist Party said that she had during her time as leader ‘utterly transformed the fortunes’ of the party. He also mentioned that she had along with David Mundell and Theresa May stood up to Nicola Sturgeon when she wanted to rerun the referendum in 2017.

She became leader in 2011 and said this has been a ‘remarkable time in politics’. She also cited the success of the Scottish Conservative Party in keeping Scotland in the United Kingdom as a result of the Independence referendum in 2014. She referred to the elections and referenda she has fought and of course one of these was the EU referendum when she campaigned for Remain.

She left thanking all the journalists, photographers and broadcasters for the last eight years. 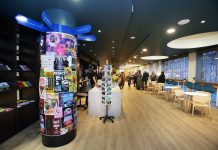