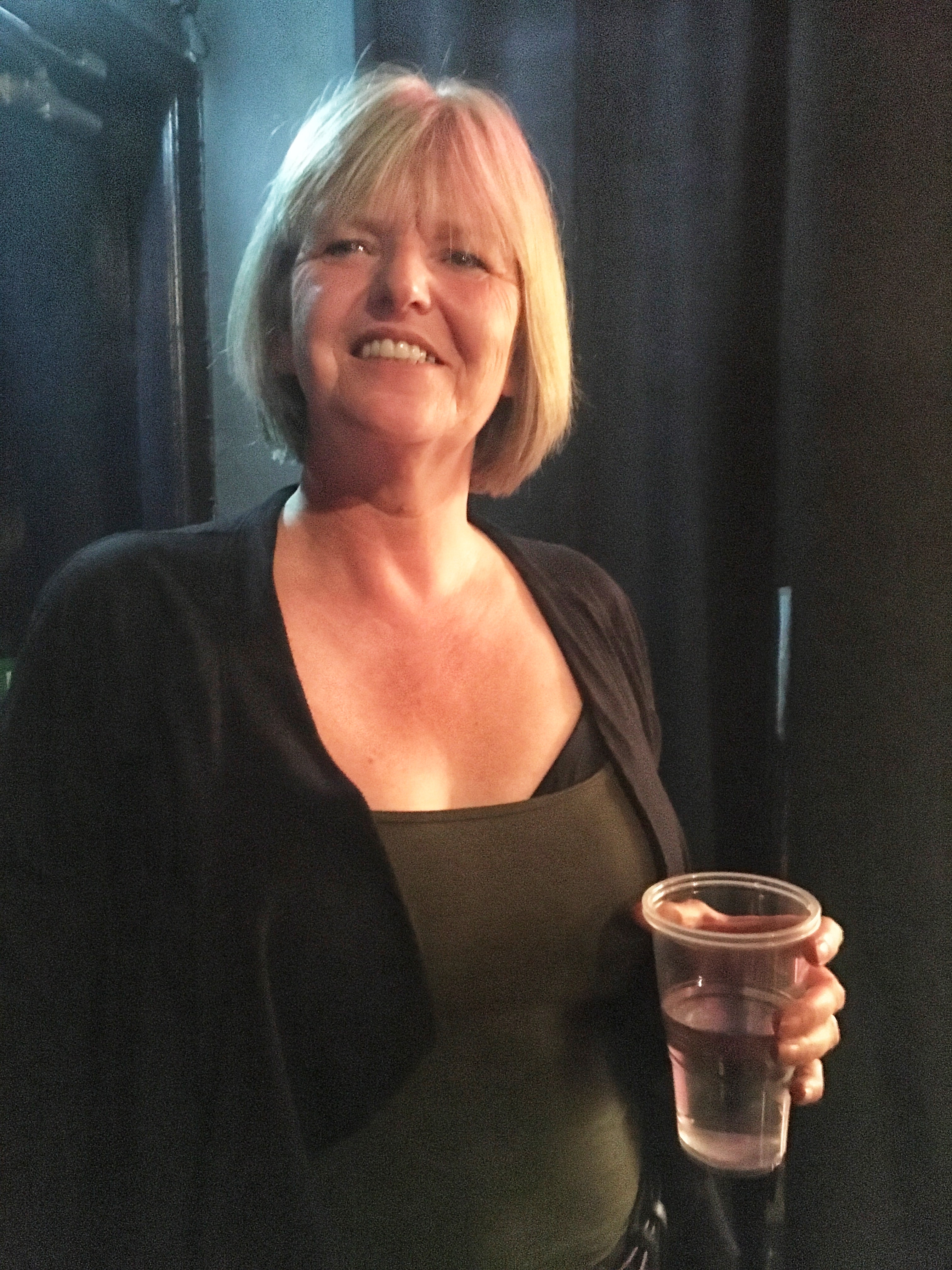 FROM the ‘70s to the 90s, two of my greatest friends were Douglas and Diana Sutherland.

Douglas had been Field Marshal Lord Montgomery of Alamein’s ADC during the Second World War, was awarded an MC and, post-war, wrote the William Hickey Column in the Daily Express.

He also penned a string of successful books, notably The Fourth Man (about Burgess & Maclean) and the best selling English Gentleman series of books published by Debrett’s. The latter remain the handbooks of the aspirational British middle classes.

Despite the age difference, for younger ambitious writers and journalists such as myself, Douglas and his sophisticated wife Diana were inspirational. They loved fun and spanned the generations in their social life. They entertained recklessly and behaved outrageously until they eventually ran out of funds.

Both have since moved on to that great drinks party in the sky but when they were alive, they brought an immeasurable amount of style and colour into the lives of everyone they encountered. I still miss them terribly.
However, it cannot have been easy being their children.

In her powerful one-woman show Riches to Rags at Gilded Balloon Teviot, their daughter JoJo Sutherland gives a brief account of her childhood growing up in a Scottish castle until her parents were obliged to move into a caravan when she was 14.

Comedy is what gets you through life. It’s all about the context. Having grown up in a castle JoJo says she was was determined to become working class but, as she confirms, you have no idea how difficult that is.

Marriage, single motherhood with four kids and her home being re-possessed by the council, her onward journey was bumpy to say the least. Witty, affectionate, highly traumatic and incorporating a shocking episode concerning her son in the Royal Navy, JoJo’s stream of dialogue leaves her audience both silent in disbelief and laughing in equal measure.

Born a lady, always a lady.

Douglas once told me that his ambition was for JoJo to marry a grouse moor. That she certainly did not. Instead, this show precipitates her to stardom. I just know that Douglas and Diana would be enormously proud of her.