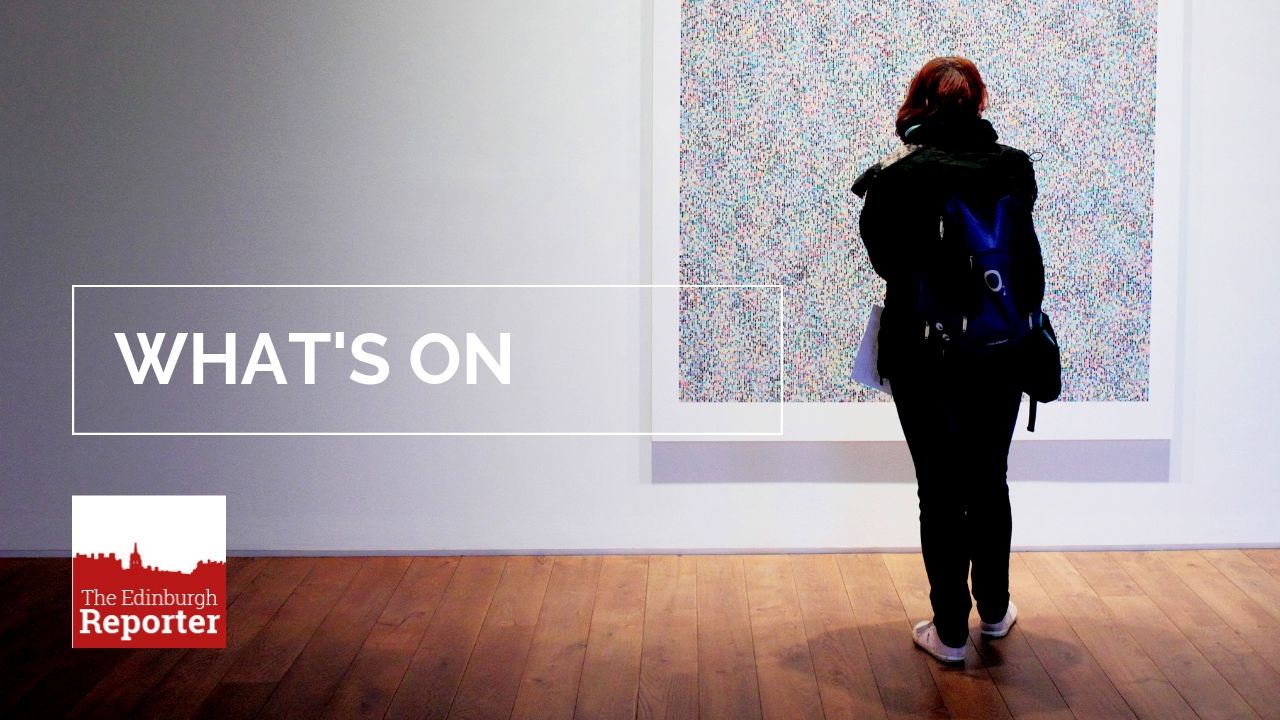 A prizewinning photographer and film-maker visits capital from this weekend.

Ahmad al-Bazz, the renowned photographer and film-maker from Nablus in Palestine is coming to the capital this weekend to deliver a talk on his work with the unique Palestinian/Israeli photo collective Activestills.

Activestills stands alone in bringing together both Israeli and Palestinian photographers in the Palestine/Israel region to document the facts of the Israeli occupation of the West Bank, and the social injustices and racial discrimination prevalent in Israel today.

Its pictures are used by news agencies around the world.

Al-Bazz was formerly employed as a cinematographer with the Palestinian News Agency.

The agency was however closed down by the Israeli authorities in 2018 whilst he was following a postgraduate course in Media Studies at the University of East Anglia in Norwich. He now works as a freelancer in Palestine.

Ahmad has lifted prizes at the Alexandria Short Film Festival, the Al Jazeera Documentary Channel Awards, and was recently chosen as one of three Palestinians to present their work at the Sheffield Documentary Film Festival.

Entry will be free to Ahmad’s Monday night talk and it is hoped that the discussion arising from his work will provoke an increased awareness of the realities of life in the Palestine-Israel region today. 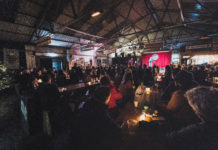 The perfect night out awaits at Leith Social 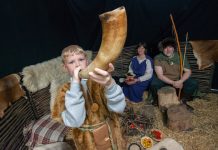 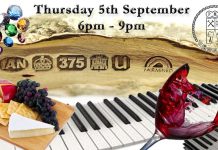 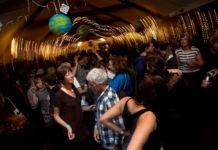 Burns&Beyond set to keep you entertained in Edinburgh this January 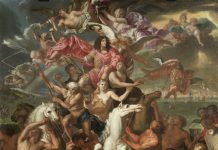 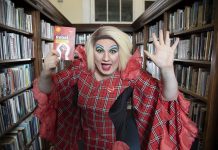 WHAT’S ON in November

What’s on in Edinburgh? A baker’s dozen of ideas for November 2017