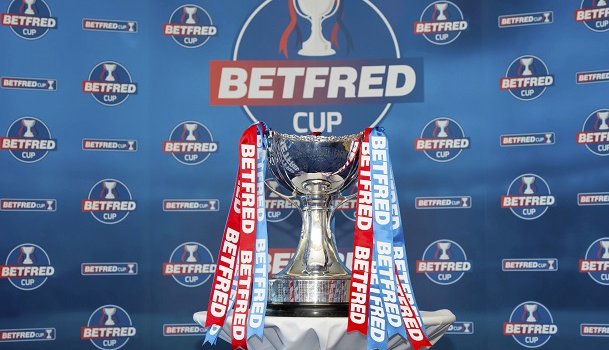 Hearts went to the top of Group A of the Betfred Scottish League Cup with a straightforward 2-0 victory over League Two side Cowdenbeath at Central Park.

Early first half goals from Craig Halkett – on his Hearts debut – and youngster Anthony McDonald were enough to seal the three points.

As expected Hearts dominated the game from start to finish. Defender Halkett put the visitors in front in the 8th minute with a powerful header before McDonald finished off a fine Hearts move by sliding the ball home in the 22nd minute.

Despite making several chances, Hearts didn’t manage to add to their lead.

Hearts next game in the Betfred Cup is next Wednesday, 24th July, when they take on Stenhousemuir at Tynecastle.

Same old story as Hearts limp out of the Betfred Cup 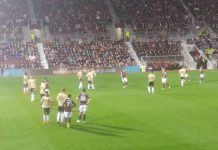 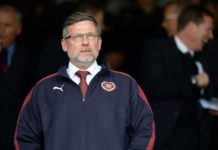 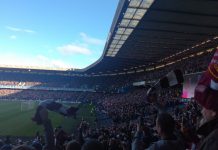 An Injury Too Far for Beaten Hearts 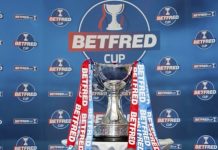 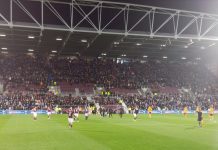 Hearts Into Betfred Cup Semis After a Thriller at Tynecastle