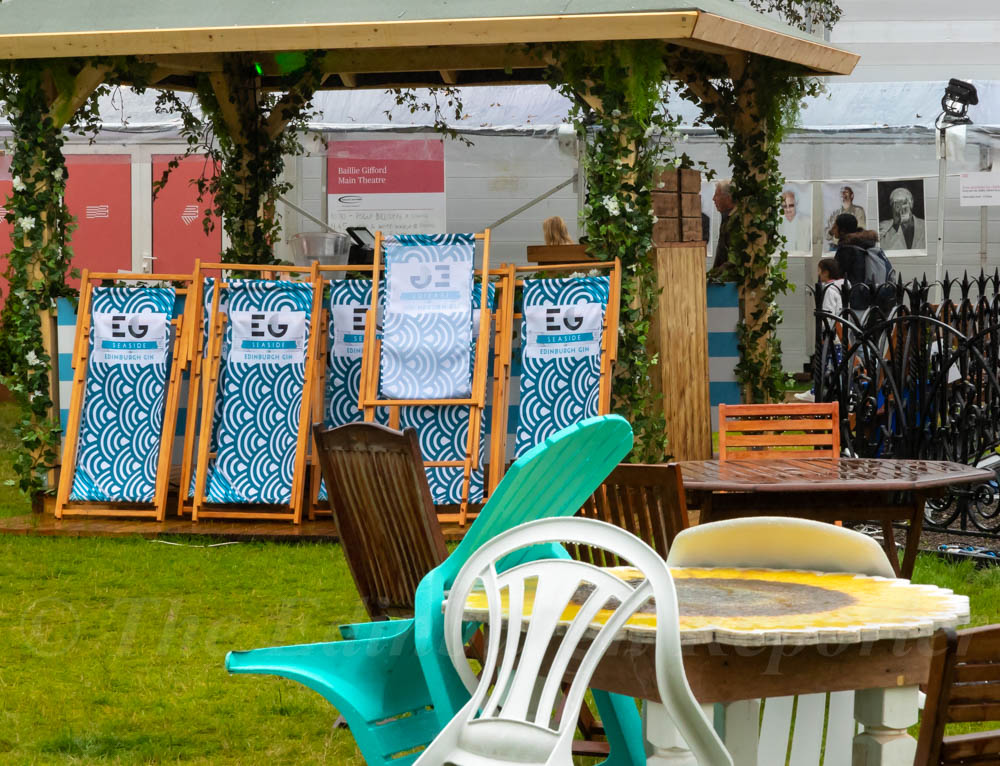 A couple of additional events are announced today including an appearance by Conservative MP Rory Stewart who will come to Charlotte Square Garden to talk about Brexit.

Mr Stewart was a Conservative Party leadership candidate but he came fourth overall. Despite that his role as International Development Secretary in Theresa May’s government, his refreshing honesty and his tweeting along with his inspiring Wikipedia page all gathered to help us form an opinion of him. He will talk to Guardian Chief Culture Writer Charlotte Higgins on 26 August 2019 at 6.00pm about what Brexit Britain can learn from literature. Stewart has written books, one – The Places Inbetween – was a New York Times bestseller.

Another new event features stand up comedian, James Acaster who will appear on 21 August 2019 at 10.00pm to discuss his memoir Perfect Sound Whatever with writer performer and stand up poet Rob Auton. His book is described as a love letter to the healing power of music.

The inimitable writer and illustrator Judith Kerr died earlier this year. Her books have been read and loved by generations and her influence on today’s young artists and authors is profound. Author and critic Daniel Hahn is joined by literary agent Lindsey Fraser and illustrators Eilidh Muldoon, Catherine Rayner, Tom Morgan-Jones and Kate Leiper for a heartfelt tribute to this artist and her work on Tuesday 20 August at 4.00pm.

To mark the 300th anniversary of Daniel Defoe’s Robinson Crusoe a new BBC television series to be broadcast this autumn will explore The Novels that Shaped Our World.  Ahead of the series, BBC Radio 2’s Book Club will be asking guests to discuss their favourites, from the established classics to the popular contemporary hits. Stig Abell, journalist and editor of the Times Literary Supplement, is joined by novelists Alexander McCall Smith and Kit de Waal in this special event chaired by producer and radio presenter Joe Haddow on Friday 9 August at 11.30am in the Book Festival’s Spark Theatre on George Street.

Tickets for all four events are now available through the Book Festival website –www.edbookfest.co.uk, by phone 0345 373 5888 or in person at the Box Office at The Hub, Castlehill.