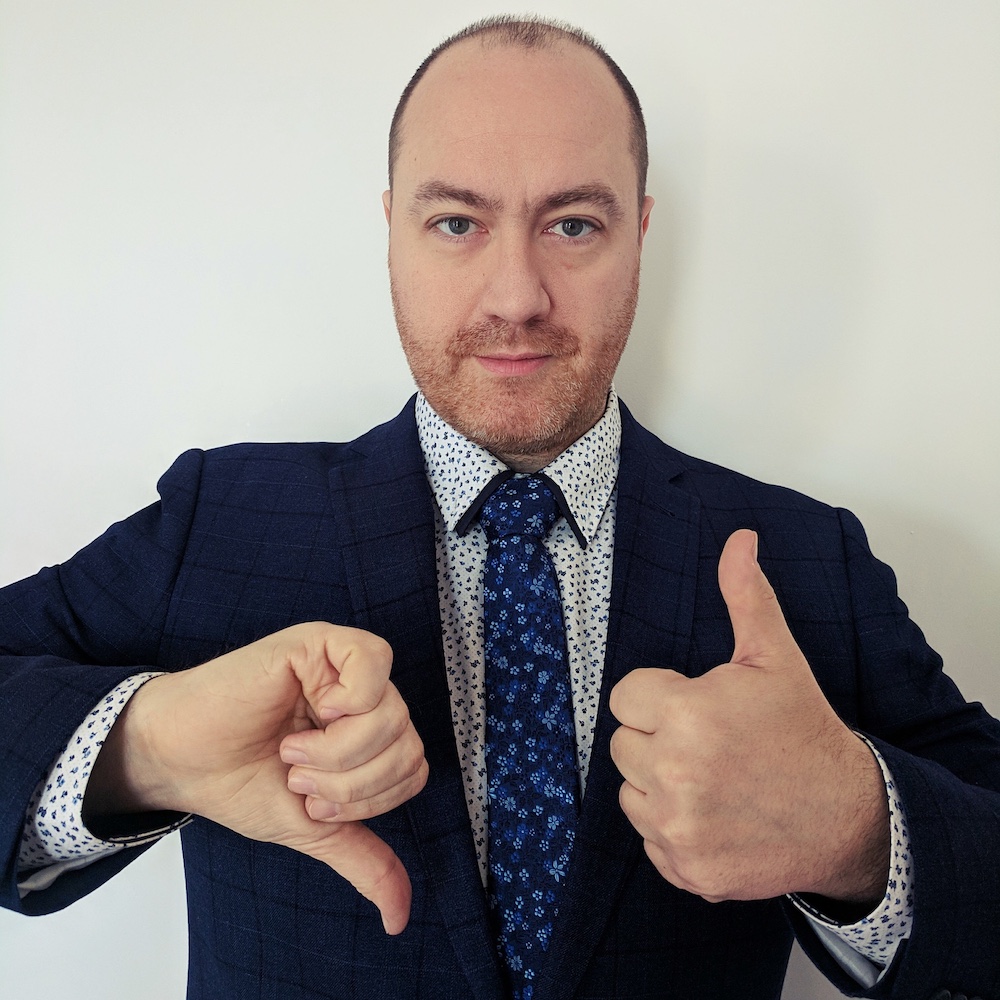 As seen in The Mash Report

Steve N Allen hits the 2019 Edinburgh Festival Fringe with an entertaining, and sometimes hard-edged, guide to be Better Than.

Find out why introverts are sexy, what rules in society are the best ones to break and everything you wanted to know about the unexpected side-effects of very, very low level fame.

Most importantly, in a time when you can’t do right for doing wrong, Steve takes a look at how hard it is to be better. When you want to be PC, right on or woke, it can be tough. Be better
than a Weinstein. Be better than an angry Twitter egg. Be better than you.

Steve N Allen regularly stars as a news desk team member on BBC2’s BAFTA nominated The Mash Report, a satirical comedy show. He has also been a panellist for Channel 5’s The Wright Stuff and Jeremy Vine, and Not The One Show (London Live).

As a stand-up, Steve has performed in comedy clubs across the UK and Europe. He has also performed at comedy festivals in Edinburgh, Brighton and Leicester with versions of his solo
topical comedy show Some News. Details of preview shows here.

Steve has been heard as a news commentator and satirist on TV and radio, including Question Time Extra Time on BBC 5live, TalkRadio, Fubar Radio, LBC and BBC Radio London. He hosts his own live radio shows for the BBC and LoveSport Radio, including a weekly show on BBC Radio Kent and a topical comedy podcast for the BBC, Steve N Allen’s Week.