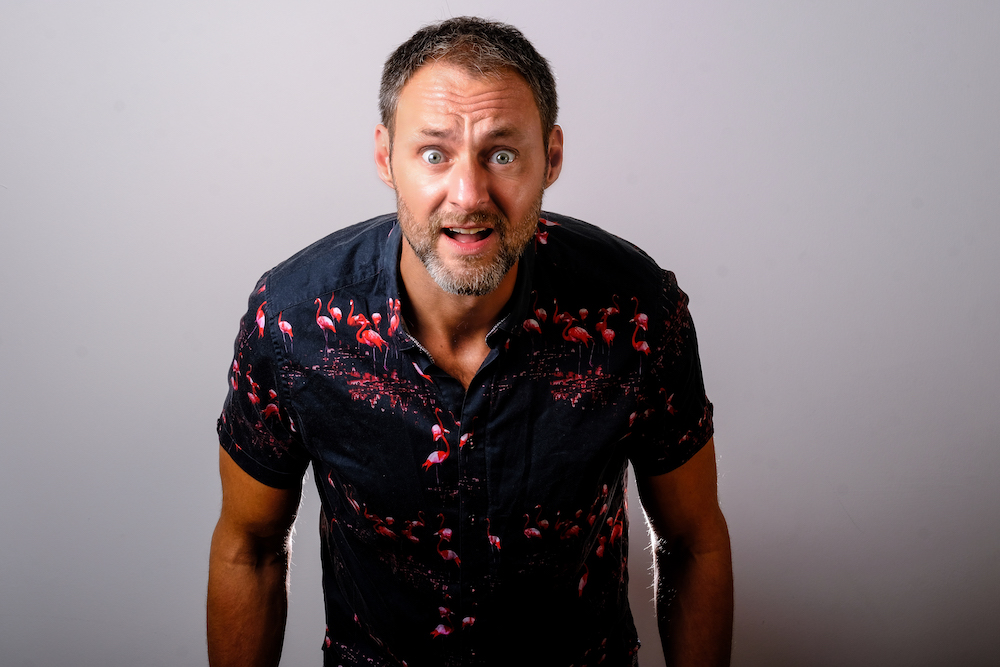 Leo Kearse previous show, Right-Wing Comedian, was banned from certain venues following allegations of transphobia, despite being written with a transgender woman he was dating.

In response, Transgressive, the new show from Scottish Comedian of the Year 2017/18, asks searching questions such as, is wokeness itself bullying and intolerant? Has social media become a medieval church where the masses show their piety through witchhunts? If victim status is powerful in 2019, isn’t punching down really punching up?

A candid account of sex and censorship that rips into political correctness, victim culture and wokeness, Transgressive also looks at the vital role transgression plays in society, and the damage wrought by censorship, whether its racists assassinating Martin Luther King or universities banning sarcasm. In the process, Kearse looks at the hypocrisy of environmentalists and male feminists, why Trump is great, how men are discriminated against, and the absurdities of fat activists, homophobia and #metoo.

Kearse also gives a forthright account of the pros and cons of dating a transgender woman, with all the stupid questions, awkwardly placed genitals and prejudice that entailed, and the fascism of wokeness that excludes people from the inclusive spaces that were created for them. Transgressive is a call for genuine diversity and tolerance.

Leo Kearse is part of the new wave of raw, bold, American-inspired comedians taking the big UK clubs by storm. Meanwhile, Leos popularity abroad is rocketing, with 2018 seeing him perform in 20 countries. Among various credits, Kearse has written for BBC shows including Breaking The News, Mock The Week and The Mash Report. As an actor, Leo has played Mick Fleetwood in the ITV drama Breaking The Band: Fleetwood Mac.

Leo is also the co-creator of sell-out show Hate ‘n’ Live (10:30 pm at the Big Cave this Fringe), which has improvising comedians hating on audience suggestions – Whose Line is it Anyway? meets Room 101.