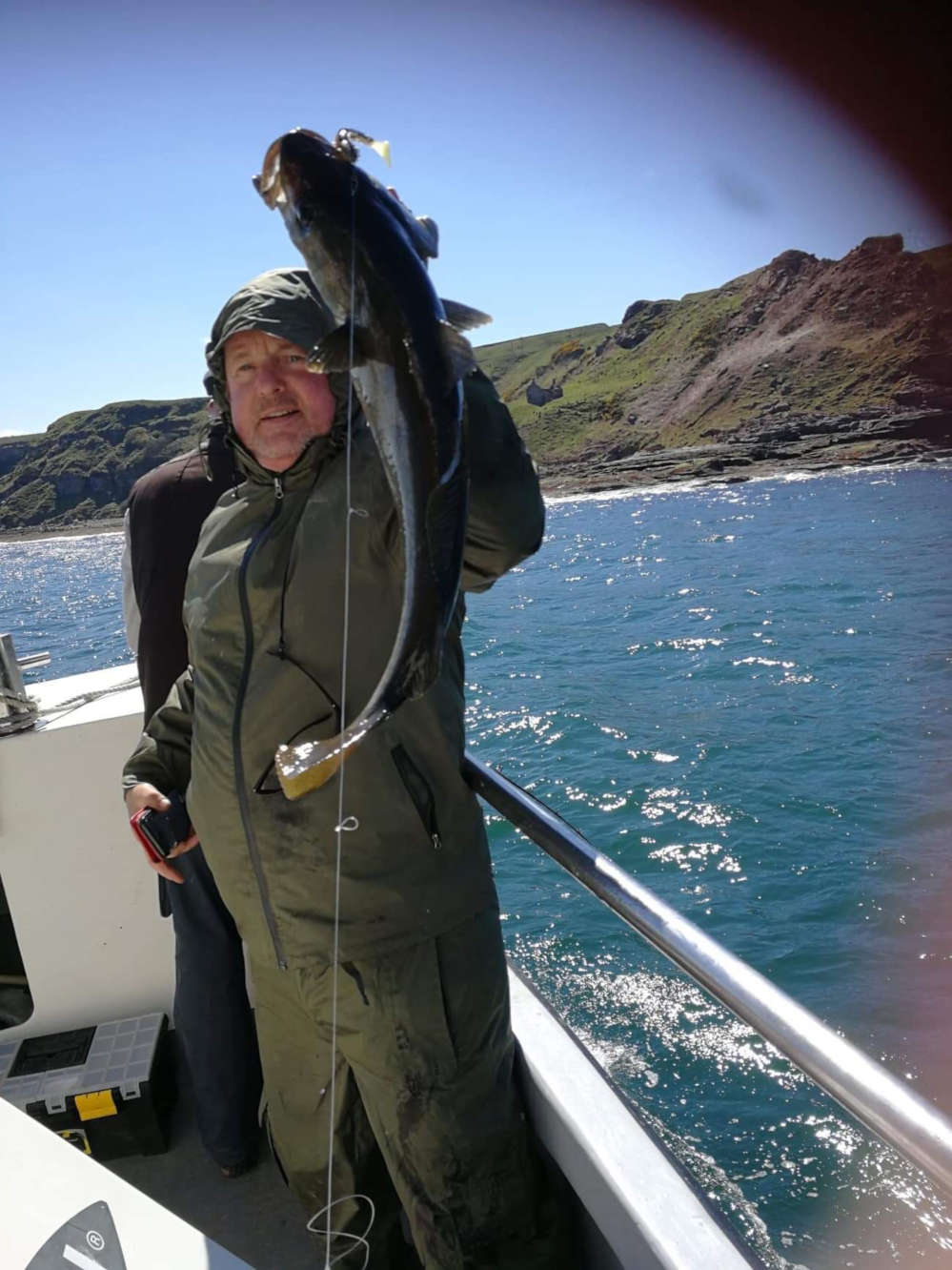 Cod, and lots of them, have been keeping anglers happy offshore and Derek Anderson of Eyemouth-based Aquamarine reports a bonanza for clients.

One angler landed 17 off Spittal and fishermen also had good results just north of Berwick.

The longest fish was landed by Jamie McHale, a flounder of 34cm. The matches are every two weeks with the next one due on May 29. Venue to be confirmed.

Moving to stillwater, anglers continue to come from all over Central Scotland to Bowden Springs near Linlithgow.

Hawthorn and pond olive hatches along with a show of damsel flies has proved beneficial with the best method being intermediate or floating lines with long leaders and a weighted fly.

Glaswegian David Mahon landed five fine rainbows for 15lb 8oz, the best being 4lb 12oz, and Paul Fannon of Livingston had two fish for around 9lb.

Edinburgh-based John Ferguson had one superb specimen of 5lb and he returned two others.
The best flies have been hothead damsels and buzzer patterns with diawl bach, okey dokey and mini yellow dancers also successful.

In the bait loch, the Woodside club from Cowdenbeath returned 40 fish for 107lbs.

The best methods were running ledger and power bait or maggot.