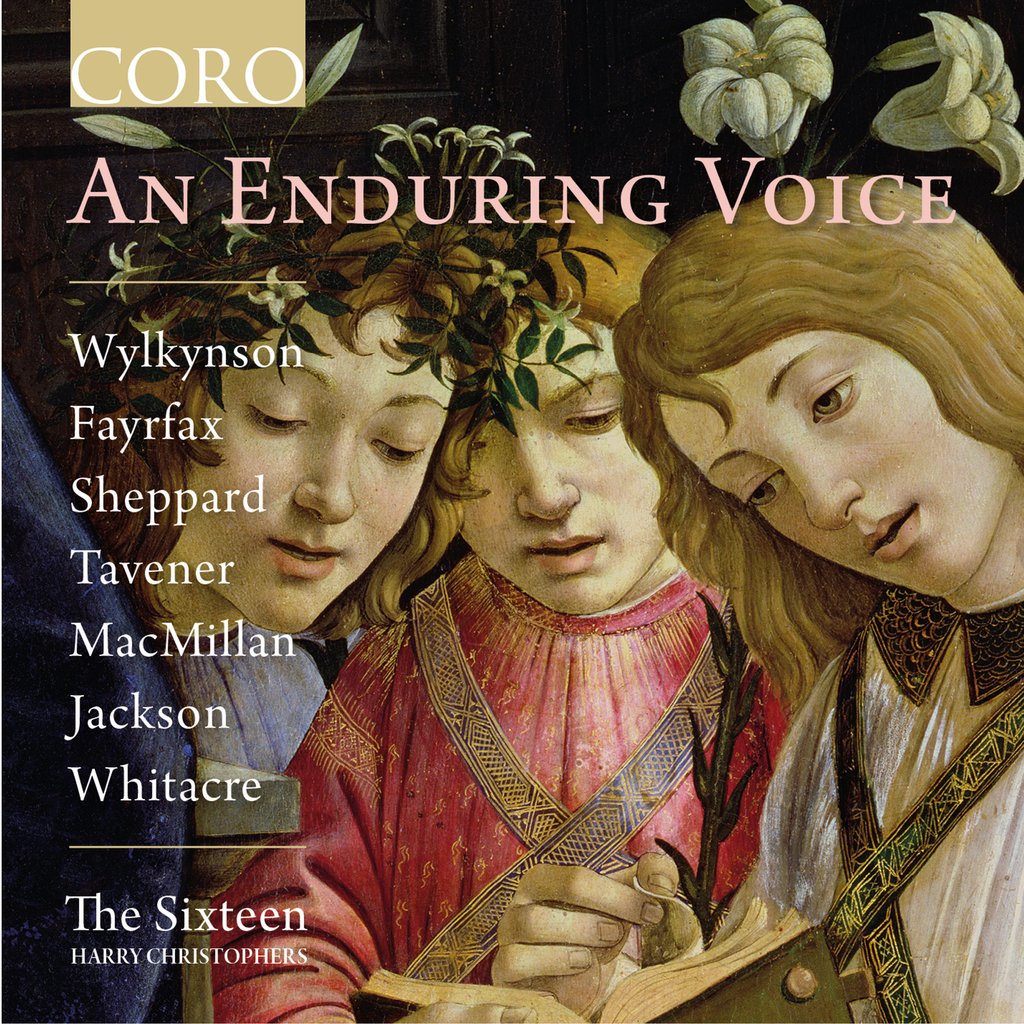 The Sixteen will celebrate its 40th anniversary with a choral pilgrimage which will culminate in a performance on 26 October 2019 at 7.30pm at Greyfriars Kirk.

The Sixteen is a champion of Tudor Music and is conducted by Harry Christophers CBE with associate conductor Eamonn Dougan. They have a close relationship with celebrated conductor Sir James MacMillan who has devised a new composition for them O virgo prudentissima based on a fragment from the Eton Choirbook which they particularly favour.

With one eye on developing a new audience they invite people of all ages and backgrounds to take part in the choral workshop series. There they can advise on vocal technique and performance interpretation, under the guidance of Associate Conductor Eamonn Dougan and singer and practical scholar Sally Dunkley.

The music will include :

Tavener Hymn to the Mother of God

Sheppard ‘Gloria’ from the Cantate Mass

Tavener Hymn for the Dormition of the Mother of God 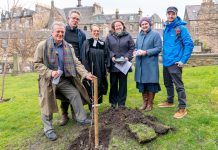 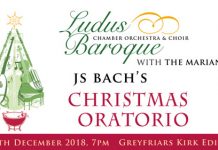 What’s on – The Christmas Oratorio – The Ludus Baroque