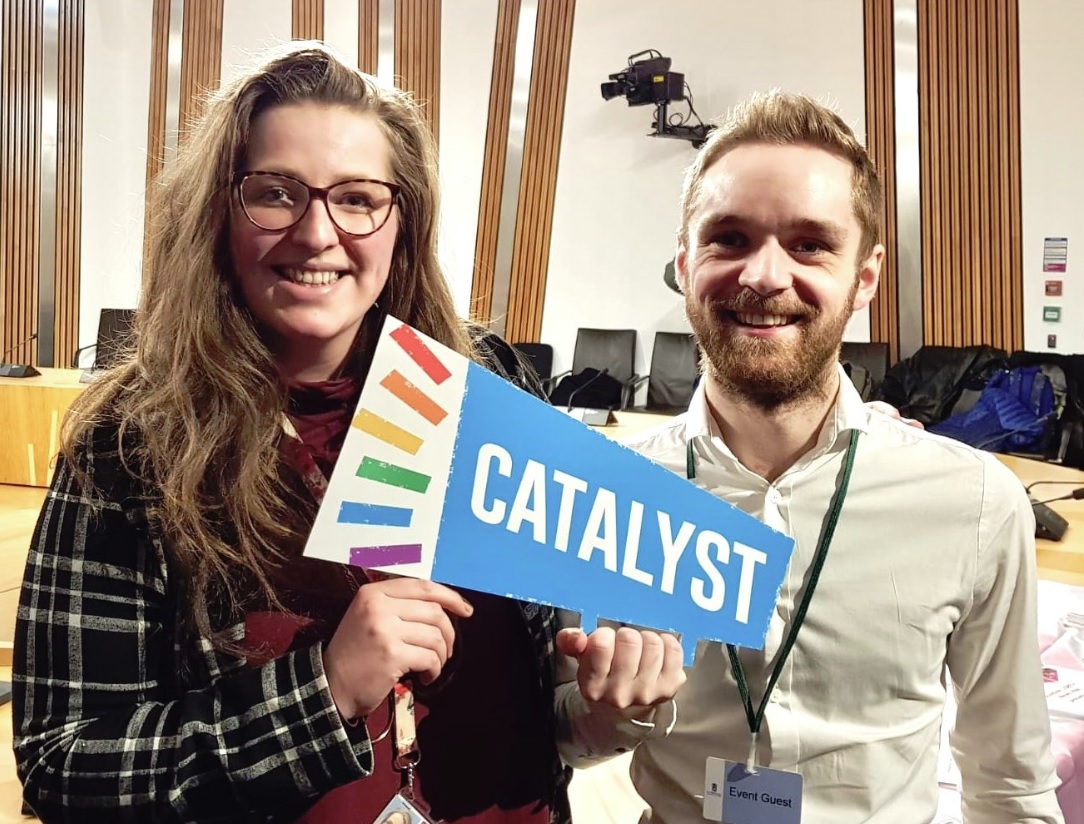 Pride Plays, which launches alongside new theatre company, Shift, are 3 evenings of originally written plays by LGBTQI+ writers in Scotland. The plays will be performed as part of the LGBT History Month Scotland on the 21, 22 and 23 February 2019 at Scotland’s leading new writing theatre, the Traverse Theatre.

The plays, which have been supported by The Traverse Theatre, will be presented as rehearsed readings with post show discussions led by the writers and directors.

The festival is the first venture of Shift, a new theatre company born out of a desire to provoke action. Shift, founded by theatre makers Sarah Masson and Connel Burnett, challenges outdated social and political inequalities – fusing theatre with activism.

Pride Plays are giving people who identify as LGBTQI+ a platform for their voices to be heard in Scottish theatre. The festival is also seeking to grow the body of work by those in the LGBT+ community in Scotland and challenge the programmers to address the underrepresentation of LGBT+ voices.

Commenting Co-Artistic Director of Shift, Sarah Masson, said:“Theatre – like many walks of life – lacks diversity. And, whilst we often hear that well known phrase you can’t be what you can’t see, it’s on all of us to ask ourselves what are we doing to change it? These days the importance of representation is finally gaining traction, but there is still a lot of work to be done to make sure diversity is meaningful. In theatre that means making sure diverse communities are represented in acting, writing, producing and more – this is where Pride Plays come in.”

Commenting Co-Artist Director of Shift, Connel Burnett, said:“For too long LGBT+ voices have not been given the platform to tell the stories they want to tell and I think, in 2019, we have to be demanding better. The significance of who is telling the stories we listen to cannot understated. By supporting the work of LGBTQI+ playwrights we can work together towards creating a more diversified theatre industry that reflects the voices in our community that often go unheard.” 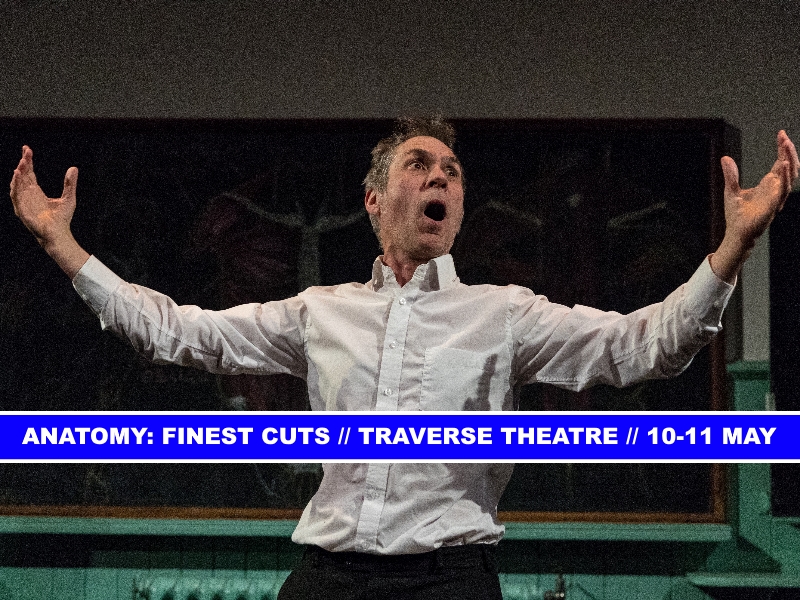 ANATOMY’s Finest Cuts at the Traverse this week

Theatre – The Belles Stratagem, The Lyceum

At the Traverse – Locker Room Talk

Theatre PREVIEW – Lysistrata No Sex In The City/Acropolis Row!

REVIEW – The Iliad – A Kingdom For A Gift Horse