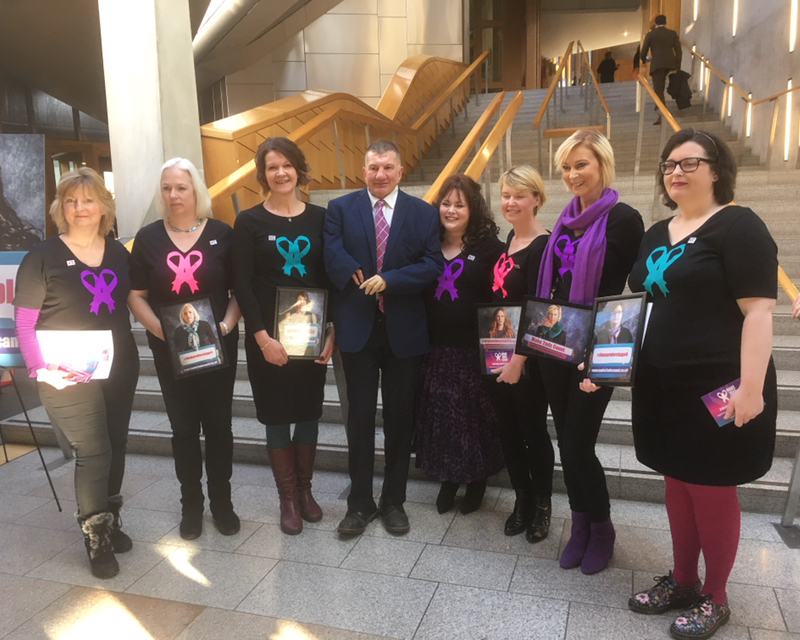 Jeremy Balfour, MSP for Lothian, hosted Make 2nds Count
at the Scottish Parliament on Tuesday, a charity set up by Edinburgh resident Lisa Fleming following her diagnosis with secondary breast cancer in 2017 at the age of 33.

Jeremy joined fellow parliamentarians in Holyrood to encourage people across Scotland to get behind Make 2nds Count’s ‘Looks Can Be Deceiving,’ campaign, highlighting the fact that secondary breast cancer patients often hear the phrase “You don’t look ill” despite living with an incurable disease.