8 POSTS 0 COMMENTS
Jeremy Balfour was elected as a Member of the Scottish Parliament in May 2016. He is a member of the Scottish Parliament Social Security Committee and is the Scottish Conservative and Unionist Spokesperson for Social Security.Born and bred in Edinburgh, Jeremy was educated at the Edinburgh Academy and went on to study Law at Edinburgh University and Theology at the London School of Theology.Before becoming an MSP Jeremy worked in the legal profession and latterly as a Tribunal Member for DLA/PIP Tribunals and a number of faith-based roles including ministry work and the Scottish Churches Housing Action.A lifelong Conservative, Jeremy was elected as an Edinburgh City Councillor in 2005, representing Corstorphine/Murrayfield Ward. He stood down as a councillor in May 2017.He is married to Jude with twin girls. In his spare time he enjoys travelling, watching sport and reading. 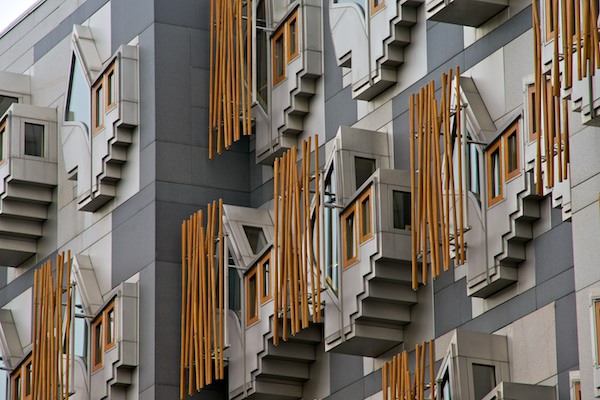 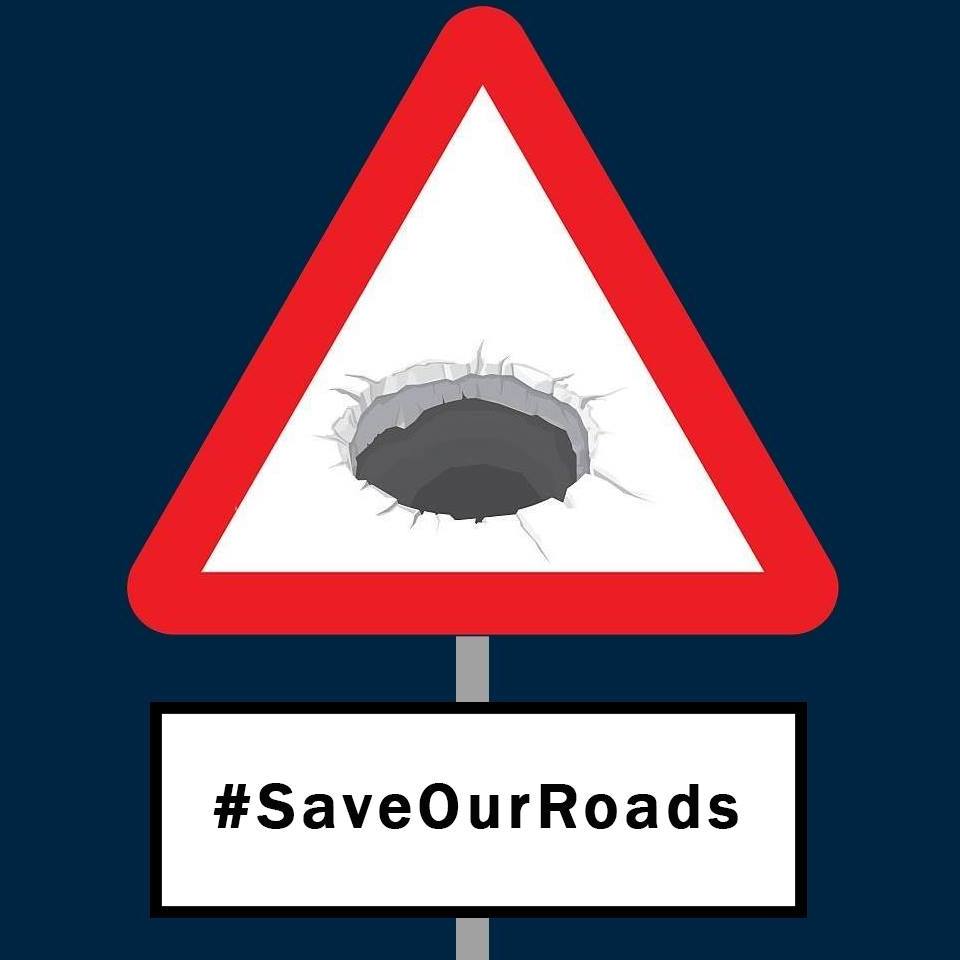 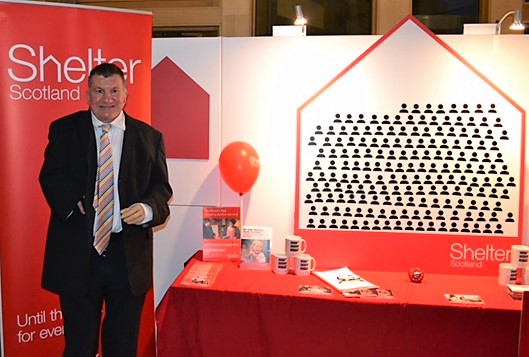