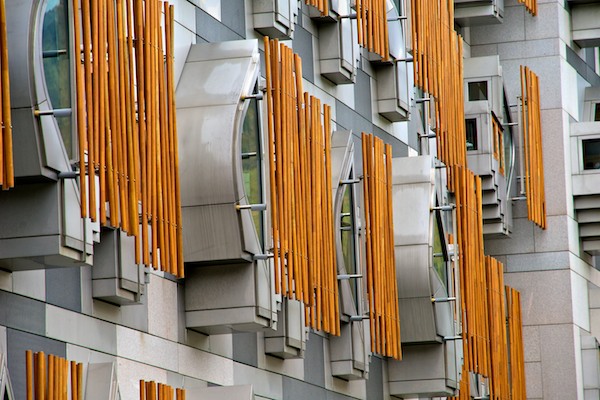 Following the settlement of the action for Judicial Review raised by former First Minister Alex Salmond against the Scottish Government, it emerged that he had several calls and meetings with Nicola Sturgeon. In order to deal with speculation about the nature of those meetings, First Minister Nicola Sturgeon yesterday confirmed that she will make a referral to the panel of independent advisers on the Ministerial Code.

Confirming the referral, the First Minister said: “It is in the interests of the women who have complained that the ongoing police investigations are allowed to continue without any risk of prejudice. That must be the priority for everyone.

“Questions have been raised about my meetings and telephone calls with Alex Salmond during the Government’s investigation into the complaints which were made.

“I have acted appropriately and in good faith throughout, and in compliance with the Ministerial Code at all times. However, I have reflected carefully and understand that it is also important for Parliament and the wider public to be assured of that.

“I have therefore decided to refer the matter for consideration by one or both of the Independent Advisers on the Ministerial Code.

“The Independent Advisers will now be consulted on their precise remit, and advice will also be sought on how to ensure that there is no risk of prejudice to the ongoing police investigation. The remit will be published in due course.

“The fact remains that at the centre of this issue are two women whose complaints could not be swept under the carpet. Any continuing commentary about these issues at this stage – whether from myself, the Government or Mr Salmond and his representatives – would only serve to distract from and potentially compromise the proper consideration by the police of the subject matter of their investigations. That is something we will not do.”