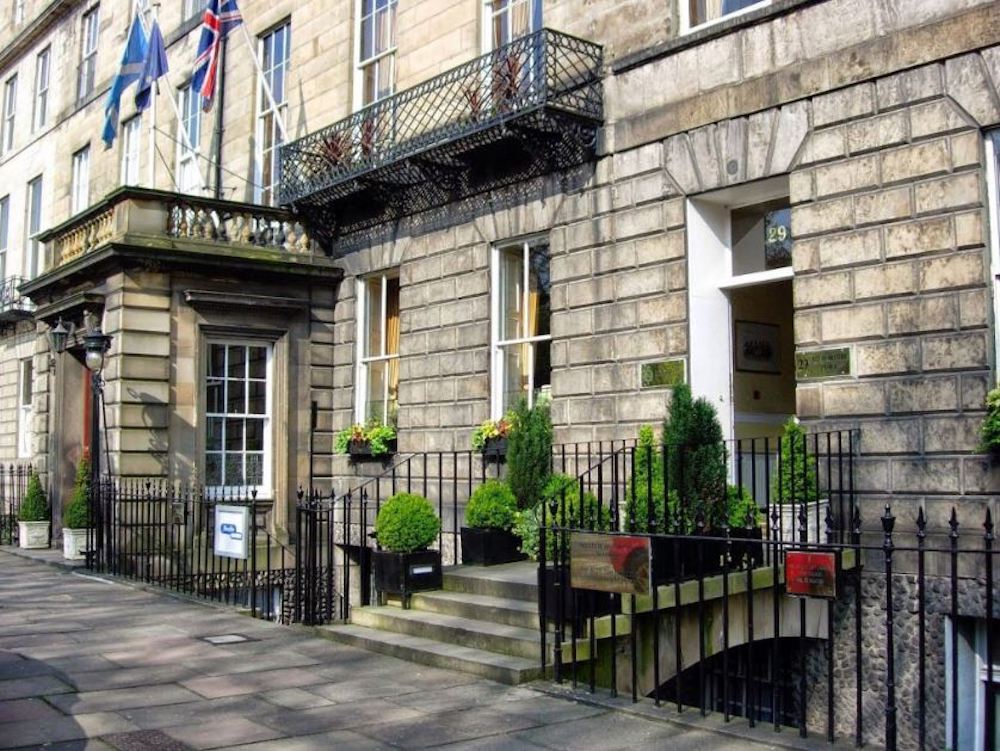 Membership of the Royal Scots Club used to be a man’s thing and consisted of long lunches followed by decanters of port and an afternoon snooze before returning to the office with a business deal done.

These days folk are long gone. Now people seek inclusivity with a less restrictive and relaxed atmosphere and the Royal Scots Club is responding to that.

Occupying three townhouses in Abercromby Place, in Edinburgh’s East New Town, The Royal Scots Club has established over the last 100 years an outstanding reputation for conviviality and moving with the times. In 1965 its membership was widened to include all ranks of the British Armed Services, and, in 1982 it was among the first all-male clubs in the UK to introduce lady members.

Since The Royal Scots was absorbed into The Royal Regiment of Scotland in 2006 the Club has further broadened its membership to the general public and successfully opened its doors for events such as business meetings, conferences and weddings. The Royal Scots Club has a vibrant and varied social programme offering lectures, performances, speakers lunches and dinners.

The Royal Scots Club provides members with everything under one roof, offering 27 individually designed bedrooms, a comfortable bar, a wide range of spectacular meeting and event rooms and a private members lounge and library. Accommodation rates for members are always 30% off the best available online rates. Members also gain access to a worldwide collection of reciprocal clubs with many in America, Canada, Australia and New Zealand as well as a wide choice of clubs in London and the rest of the UK.

Membership starts at £260 for a town member, £175 for a country member or £125 for a serving or ex serving member, plus an initial joining fee.

If you want more information about the Royal Scots Club and how to join – https://www.royalscotsclub.com/membership/