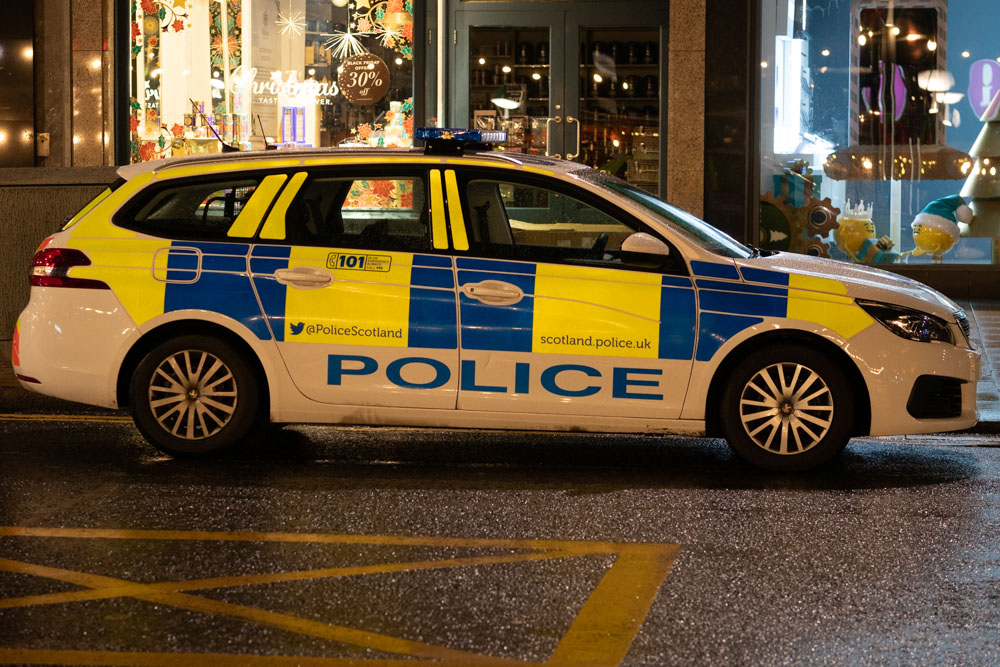 Police and medics have joined together to warn about the lifelong consequences one punch can cause. Assistant Chief Constable Bernard Higgins said, “We want to highlight that a drunken disagreement or an argument that gets out of hand can have long-term consequences for the victim and the accused.

“I want people to enjoy themselves on nights out but at the same time, think about how much alcohol they are consuming and the effect it has on their actions.

“We get less inhibited when drinking and can become more aggressive, but a split-second, ill-informed decision can end someone’s life, and leave the perpetrator facing a long jail sentence, effectively ruining two peoples’ lives and their families’ lives.”

People who suffer a brain injury as a result of violence are much more likely to develop addictions and get depressed. That depression is more likely to be resistant to treatment, and sadly many of these people take their own lives. Even a single concussion can double the chances of suicide in six months.

Dr Michael Murray, a Director of Medics Against Violence and Consultant Neuro-anaesthetist at the Institute for Neuro Science, Queen Elizabeth Hospital, Glasgow, said, “If you do survive a head injury, you’re twice as likely to be disabled. Some people are left unable to speak, some are unable to swallow, there can be visual problems and a lot of victims are left in a wheelchair or severely disabled.

“For those planning a night out in the next few months I’d say, look after your brain. You wouldn’t drop your laptop onto the pavement from six feet up. You can get that repaired or replaced, you can’t do that with your brain. If you damage your brain that’s it, there’s no alternative.”