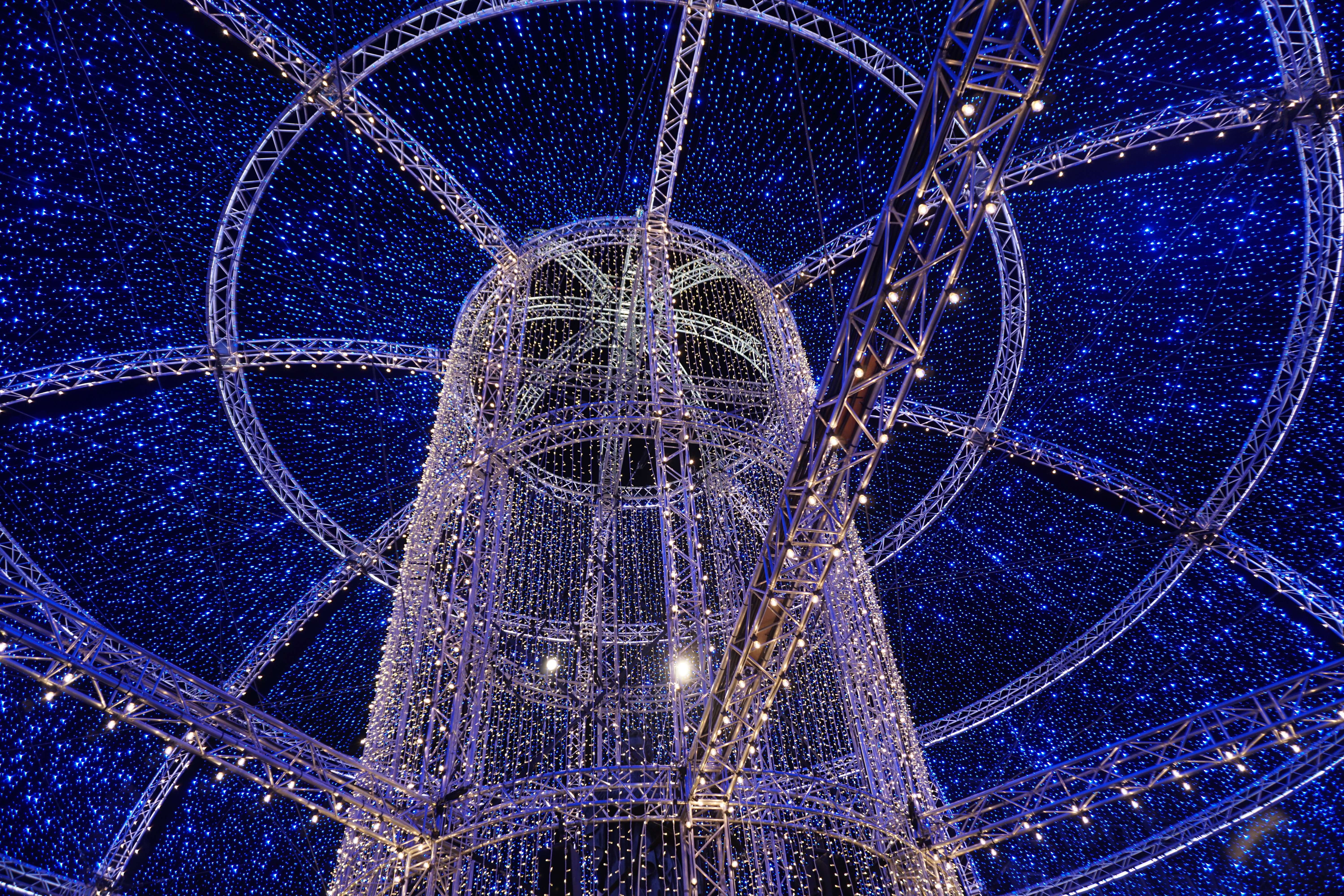 A Green councillor called on the bosses of this year’s Edinburgh’s Christmas and Hogmanay to allocate free tickets to those relying on food banks this Christmas.

Underbelly, organisers of the Christmas and Hogmanay events across the Capital, said it will be working with dozens of local charities and groups to distribute thousands of free tickets and will investigate whether food banks can be included.

The move came after Green councillor Susan Rae called for the support as Underbelly bosses set out their Christmas plans to the council’s culture and communities committee on Tuesday morning.

She said: “Coming up to Christmas this year, there will be a lot of families in the city who are going to face very difficult time and extreme hardship because Universal Credit will be rolled out at the end of November.

“I was wondering if you had a facility where you could offer free tickets to families within the city that are really really struggling right now. Would it be possible this year to maybe work through the Trussell Trust or food banks?”

Ed Bartlam, co-founder and director of Underbelly, will  raise the proposals with the company’s officers.

He said: “One of the things we are doing with Silent Light, which is the variation on the Street of Light and the illuminations on George Street, is we are giving over 26,000 free tickets.

“We are working with 60 local charities and social care groups to distribute those free tickets.

“At a minimum, 26,800 free tickets will be given to that. We obviously have the EH postcode discount and we have previously, and I’m sure we will this year, gone out to other key charities and social care groups to give tickets to rides and attractions for those who otherwise wouldn’t be able to afford to go to the event.”

The council is preparing a £15 million contingency fund by 2027 to cover any loss in tenants not being able to pay their rent due to the roll-out of Universal Credit.  The authority predicts that around 10,500 council tenants could be impacted by Universal Credit by 2023.

“It is based on the principles that work should always pay and that those who need support receive it.  It is being rolled out successfully and has supported record employment, with 1,000 people going into work each and every day since 2010.

Cllr Rae added: “The full roll-out of Universal Credit is a perfect storm for the hardest-pressed people in Edinburgh.

“For years charities and campaigners have been warning of its catastrophic pitfalls.  Now, with even Tory politicians echoing those warnings, acknowledging the deprivation it will trigger, the UK Government seems determined to press ahead, proving again that it favours dogma above actual evidence. UK Government ministers should hang their head in shame, but have shown they are devoid of compassion and common sense.”