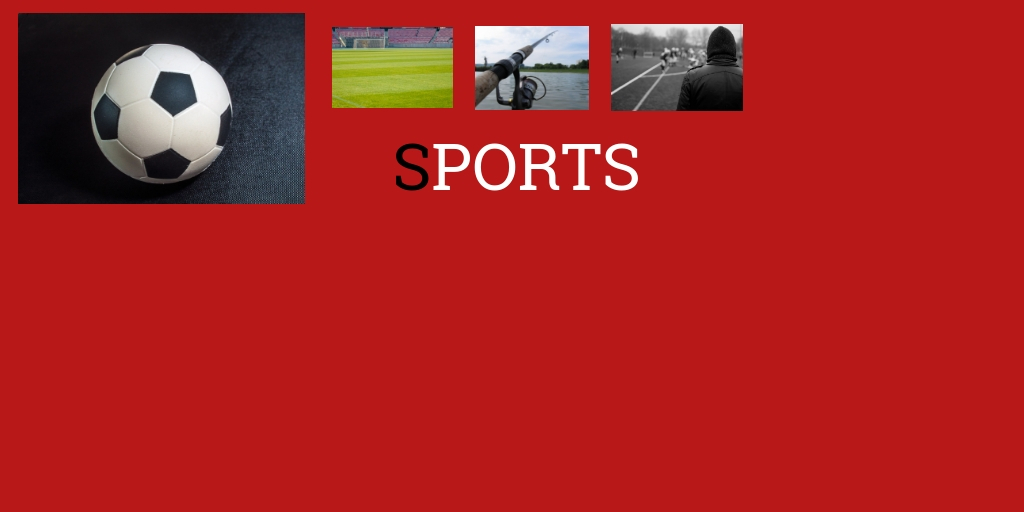 In domestic football, Bill was the referee of the famous Scottish League Cup Final, Partick Thistle v. Celtic, in 1971.

An eye injury suffered in a car accident brought his refereeing career to an end but the Scottish FA quickly appointed him as a Referee Supervisor for Edinburgh RA in 1979 and he fulfilled that role for 20 seasons.

He was a member of the Referee Supervisors’ Executive Committee for many seasons. He stepped down from being a Referee Observer in 1999.

The Funeral is arranged for next Friday, 23rd November. 10.30am at St David’s Church in Eskbank (Dalkeith), then 12noon at Mortonhall, Edinburgh – Main Chapel.

A statement on the Edinburgh and District Referees Association website read: “It is with great sadness that we have been made aware that Honorary EDRA Member Bill Mullan passed away yesterday.”

The Edinburgh Reporter sends our condolences to Bill’s friends and family.