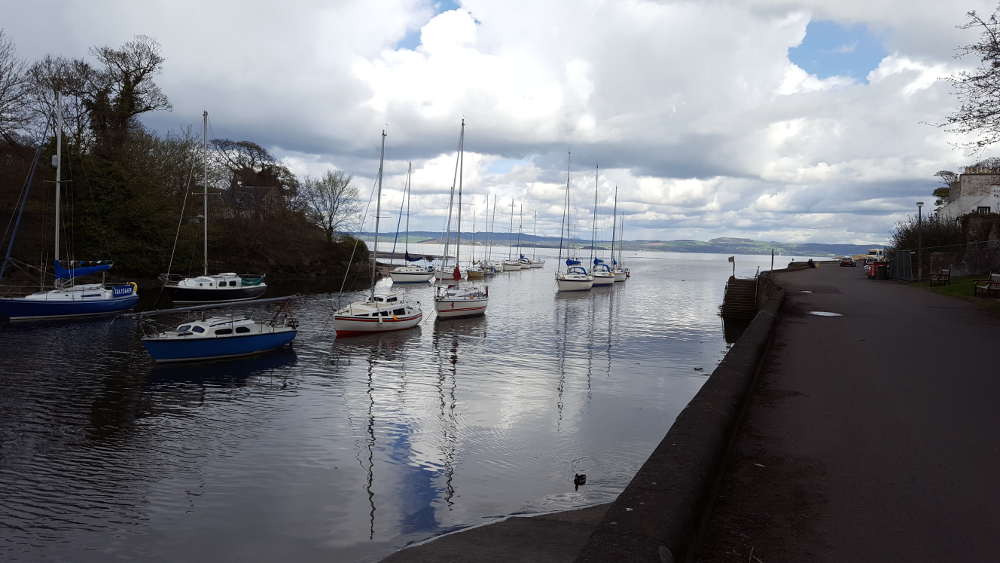 Secretary Joe Arndt said the committee hope for a good attendance as there are a number of key issues to discuss in the meeting at Cramond Boat Club.

Catch returns are due on November 1 and should be returned promptly to the secretary.

Joe said: “They should be returned even if you had a nil return or didn’t fish the river. This is an important part of monitoring the health of the river and is also a lease condition.”

Tweeddale is also open to the public for both fly and bait fishing though the winter months.

Bill said: “Please remember to contact the fishery on 01620 810009 or send email to confirm we are open before making the journey as the weather can sometimes force us to remain closed.”

Elsewhere, Morton Fishings regular Billy Lawson had a great day as he landed four fine fish to the boat, the best weighing in at 4lbs 8oz.

He also reeled in three other rainbow trout and his bag totalled 12lb 8oz. The successful patterns were a bloodworm and a Tequila FAB.

Members of Malleny Angling Club, who fish Harlaw and Threipmuir above Balerno, preparing to hang up their rods for the season on Wednesday.

Permits are still available at £20, a cut of £5 as the water level is low and fishing is now finished for the season on Thriepmuir.

Finally, a cold snap with winds from the Arctic is forecast for the weekend and Iona Allan is rubbing her hands in expectation as Allandale Tarn traditionally fishes well at the first cold snap.

The 2.5-acre, spring-fed fishery may be in West Calder (next to the Five Sisters Zoo) but anglers travel from all over Central Scotland, including Mid and East Lothian, to fish the popular water which boasts trout of up to 18lbs-plus.

Nymph and damsel patterns have trapped sizeable fish recently and Iona has also tied special patterns in expectation as her trout have a passion for pink in late-season.