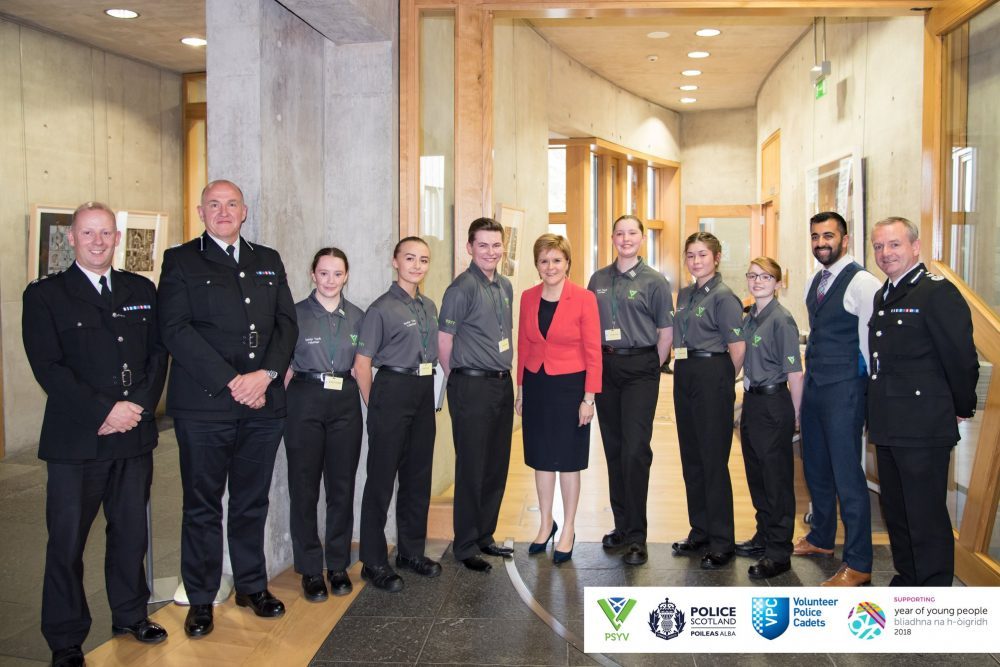 The Police Scotland Youth Volunteers (PSYV) movement is showing teens and adults alike there is more to young people than many of us may think.

The organisation has grown from humble beginnings in a relatively short space of time, starting as a pilot project, in 2014, with just five groups.

In less than four years the scheme has expanded to 41 active groups, with more than 1,000 members aged between 13 and 17, assisted by more than 300 adult volunteers the length and breadth of Scotland.

In the past 12 months, our members have volunteered in excess of 35,000 hours of their time. Members assist at local and national levels, sharing their time and expertise at internationally significant events including the Edinburgh Royal Military Tattoo, the Open Golf Championship and the recent European Sporting Championships. They also aid local officers in the distribution of crime prevention materials and develop valued relationships in their communities.

These young people give their free time to help others, aid their communities, develop leadership and communication skills and learn life lessons. They are a credit to PSYV, to Police Scotland and to Scotland.

Participants in PSYV have formed a diverse and inclusive community, reflective of Scotland as a whole. A total of 55 per cent of members are female; 42 per cent of volunteers come from an identified vulnerable background, including looked-after children or those facing a range of issues such as deprivation or disability; more than 20 languages are spoken by PSYV members; and in one group, for 60 per cent of participants, English is their second language.

These youngsters form a welcoming cadre, willing to learn, ready to help and hoping to inspire others. Some of the initial PSYV members are now choosing to return and invest their time in the next generation by stepping up as adult volunteers.

While these youngsters – and the volunteer adults who make these groups possible – are giving back to their towns, villages and cities, they also get the opportunity to enhance their CVs. A SCQF Level 4 award is being rolled out nationally to provide youth volunteers with an accredited educational award, with further courses available to enhance their leadership skills.

Our growth and achievements have been made possible by the commitment and dedication of our PSYV members who are supported by adult volunteers and by officers and staff working tirelessly behind the scenes to organise and operate local PSYV groups. As a result of their collective efforts PSYV has become the fastest growing programme of its type in the United Kingdom with a track record many uniformed or community organisations would rightly be envious of.

Our programme is so successful it’s being replicated across the globe, with colleagues in New Zealand having visited our team and undergone training to adopt our operating model. Interest is also flooding in from across England and Wales, as well as further afield from Australia and the USA, with officers in Seattle seeking to introduce the scheme.

As Scotland continues to celebrate the Year of Young People it is clear the PSYV programme is delivering positive outcomes in local communities across Scotland. It has shown what investing time and effort in young people can do and has gone some way – in my view – to challenging mis-conceptions about our young people in Scotland. 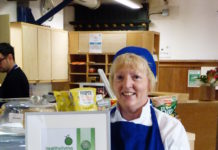