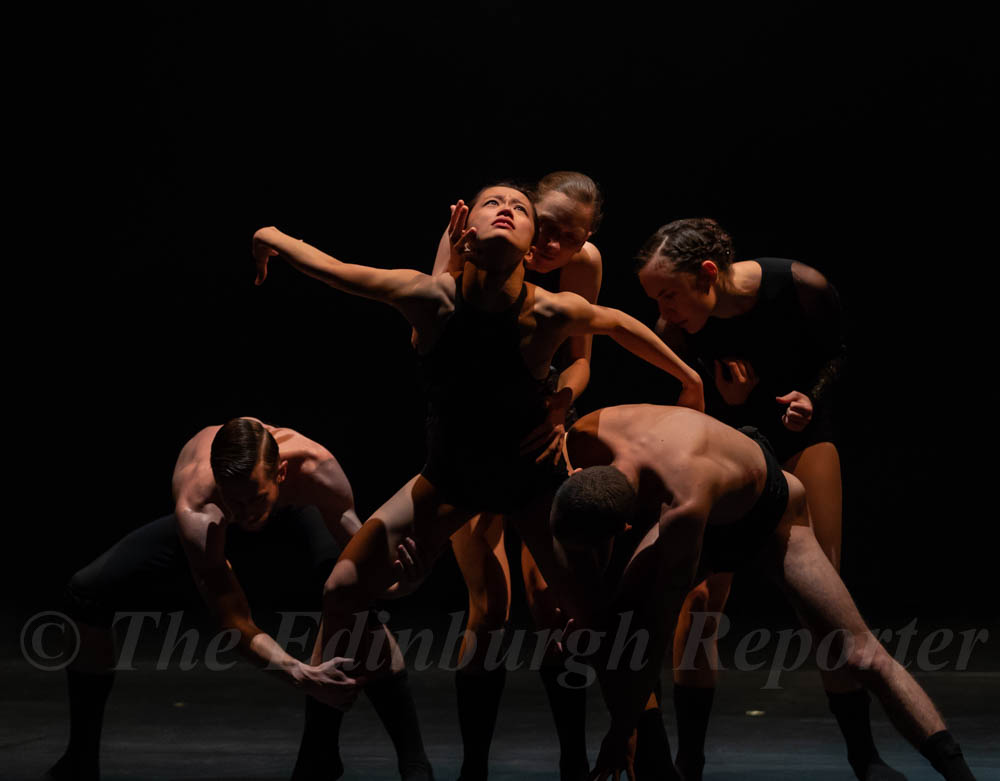 One of the most exciting choreographic talents to emerge in recent years, Sharon Eyal, worked with multimedia designer Gai Behar, and formed L-E-V Dance Company, creating work that is stark, uncompromising and fiercely beautiful, powerful in its expression of emotion and obsession.

OCD Love, is an intensely kinetic dance piece that collides together frenzied passion and obsessive-compulsive disorder. It is inspired by slam poet Neil Hilborn’s brutally funny OCD, which describes a woman charmed then exasperated by the inescapable obsessions of her partner. Pitting a single female dancer against a corps of males, OCD Love dissects her torn sympathies – as she strives for freedom from them yet depends on their control.

Presented separately, its companion piece Love Chapter 2 is L-E-V Dance Company’s most recent work, premiered in 2017. It is a dark, provocative piece of startling intensity, one that begins where love breaks down and stares unflinchingly at isolation and loneliness. Using powerful gestures and captivating imagery, it explores the connections between all of us – and what we are left with when they break down.

Pushed relentlessly forward by the pulsating techno beats of DJ Ori Lichtik, these two shows by L-E-V Dance Company are uninhibited, provocative and exhilarating, like no dance works you’ve seen before. They ask: is there anything more unexplainable than love?

OCD Love is on at The King’s Theatre from 9-12 August.

Tickets and further information from https://www.eif.co.uk/whats-on/2018/ocdlove