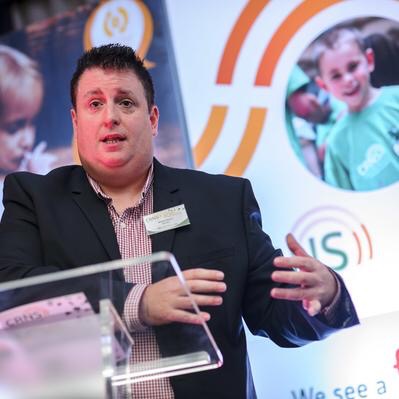 Callum Boyd, a former Braehead Clan player, netted a double in the final period to secure the historic win in the first-leg of a pre-season challenge. The second leg is at Murrayfield on Sunday (6pm).

And they continued to dominate and led 4-1 at the end of the second stanza before wrapping up the confidence-boosting win despite the Tayside team closing to 4-3 late on.

Willie Dunn, Racers’ director, said: “This was a solid team performance which augurs well for the future.”

Fife Flyers suffered their second pre-season defeat when they went down at home to Danish side Aalborg Pirates.

The Fife side, beaten 2-1 by Canadian combine Manitoba Bisons on Thursday also at Kirkcaldy, lost 4-1.

Former Edinburgh Capitals forward Mike Cazzola provided home fans with their only joy by scoring his first goal for the club since his summer move across the Forth.

And Glasgow Clan also lost. They went down 5-4 after overtime to Hungarian side MAC Budapest.