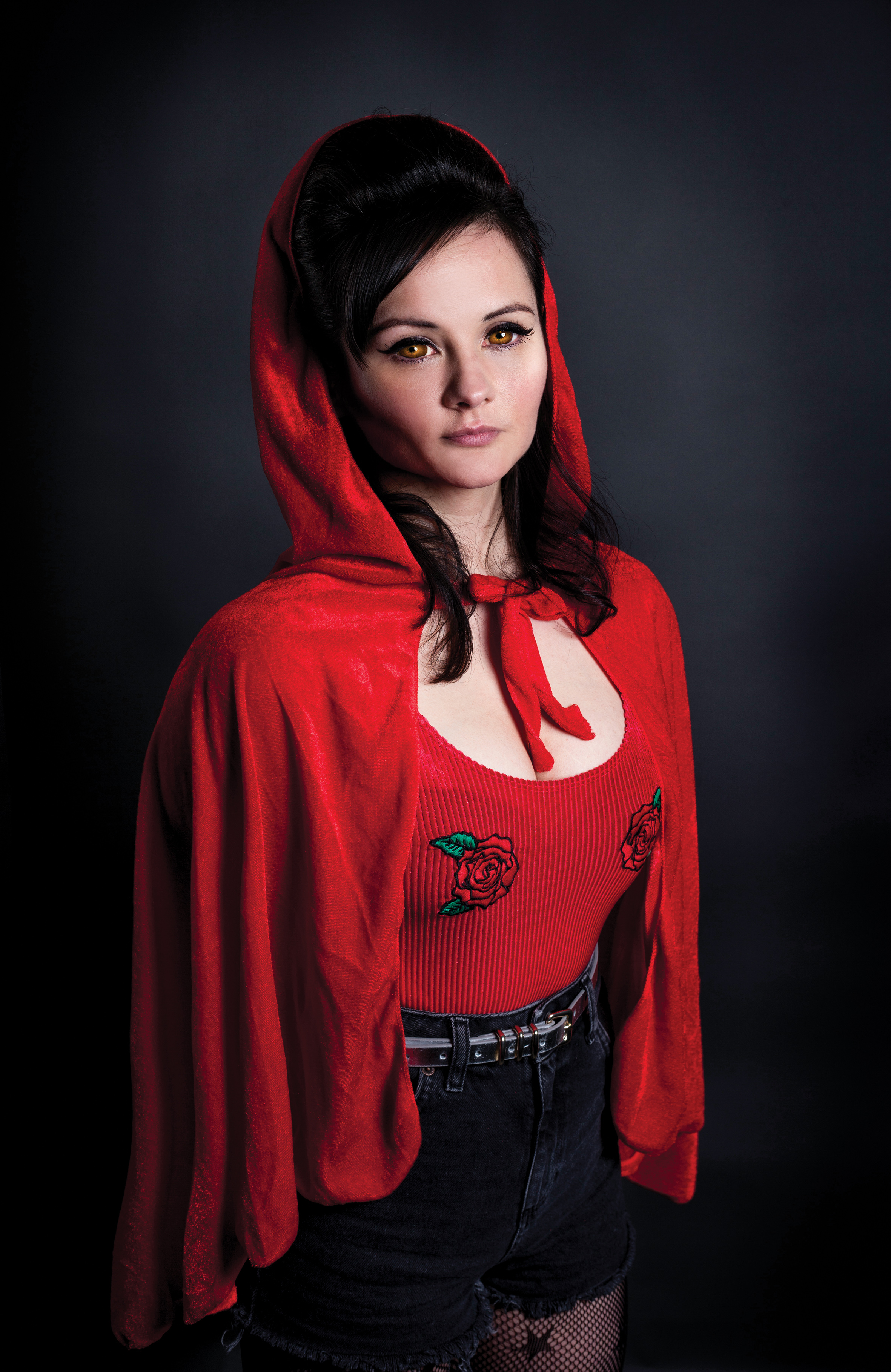 Comedian Rachel Fairburn returns to the Edinburgh Fringe with her new show Wolf at the Door, where she chronicles surviving the worst year of her life.

At the heart of Fairburn’s set is the aftermath of relationship ending and a friendship imploding which she relays with candour and humour. The show is peppered with acerbic wit about cheesy household tat (and the people who buy it), societal views of people with Northern accents and the cultural attitudes to “acceptable” behaviour and how that changes depending on your sex.

The deterioration of the comedian’s mental health and the erosion of her self-worth could make for a gloomy hour, but Fairburn is a gifted storyteller who ties all those threads together in an entertaining and hilarious fashion. The stand-up details mistakes which have haunted her, which the audience can identify with and likely have a headful of their own misdemeanours.

Fairburn’s conversational style of comedy is charming and endearing and she has the audience on side from the outset. She moves seamlessly from moments of mirth to gallows humour and a finale which prompted some tears, as the audience had truly been taken on an emotional journey. And not in a cheesy X-Factor way; in a very relatable, brave way.