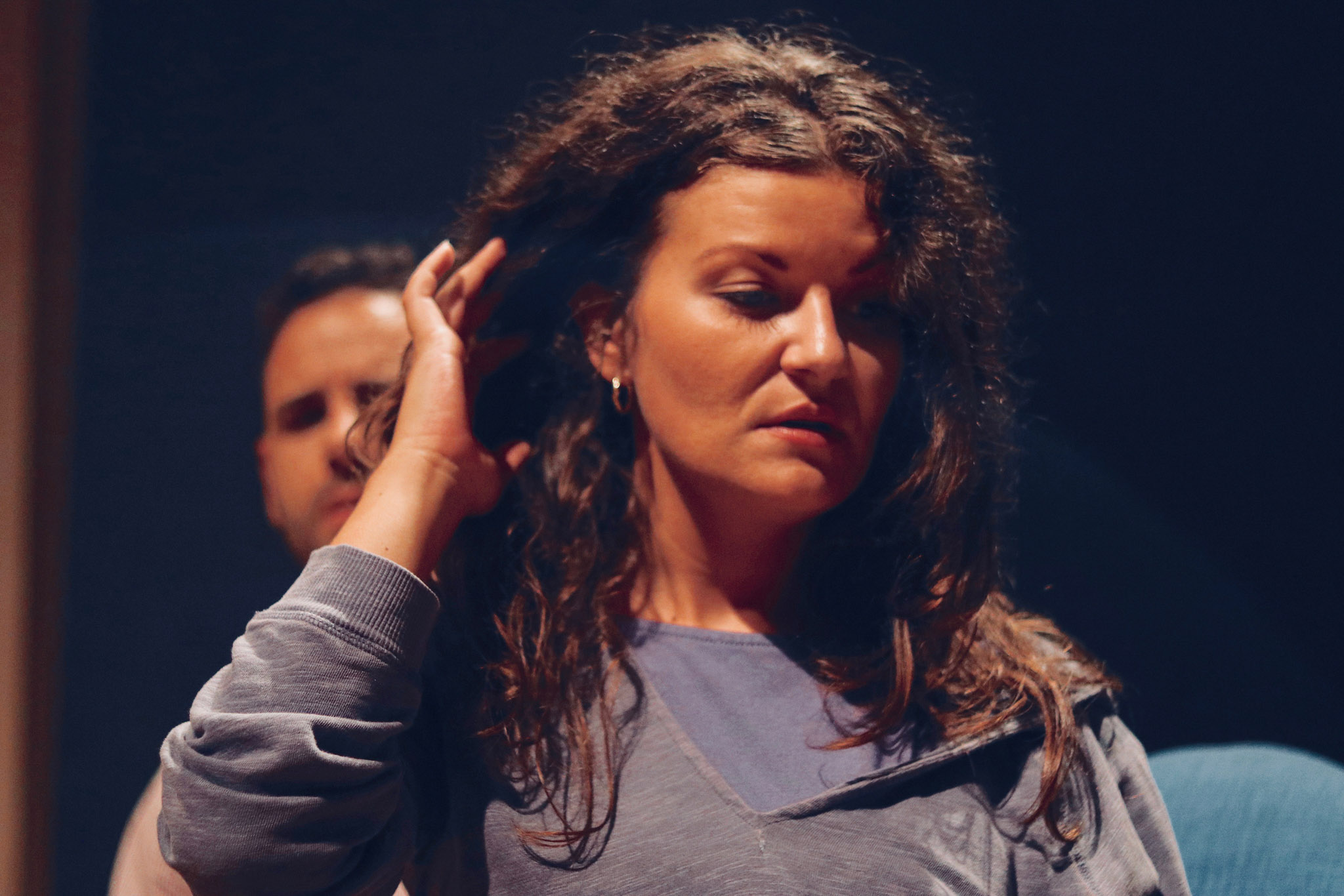 How far would you go for a cause you believe in?   How far is too far?

Irish writer and performer Laura Wyatt O’Keefe, tackles the divisive subject of
women’s bodies and women’s rights in a compelling new drama. It is inspired
by Ireland’s recent referendum on abortion and real cases of women around the world not receiving medical treatment and support they need in their own countries. Vessel is a timely reminder that globally women are still fighting
to gain control of their own bodies and their right to choose.

At its heart a love story, the play tells the story of an Irish right-to-choose activist. While using her own unwanted pregnancy to bring a legal challenge against the government she meets a journalist who interviews her to publicise her campaign. As their relationship develops he worries he is getting in too deep and begins to reconsider his situation.

Vessel uses wit and humour to explore the complexities of love and relationships in modern society, taking in motherhood, fertility, bodily autonomy and restrictive abortion laws in many countries. It questions if we can ever separate a woman from her fertility and if as a society we value women as humans or just potential mothers?

On 25 May a referendum in Ireland produced an overwhelming vote in favour of repealing the 8th Amendment and allowing abortion on request up to the 12th week of pregnancy. Prior to this, each day 9 Irish women travelled to the UK, spending up to €1,000 to be considered as criminals – all in the pursuit of a safe abortion.

Laura Wyatt O’Keeffe is part of a family steeped in Irish politics – her great granduncle was Michael Collins who fought for Ireland’s independence and
brokered/signed the peace treaty with the United Kingdom. Vessel is performed by Laura and Edward De Gaetano. It was created with director Christopher Gatt and Laura is working with Bryony Kimmings as a mentor.