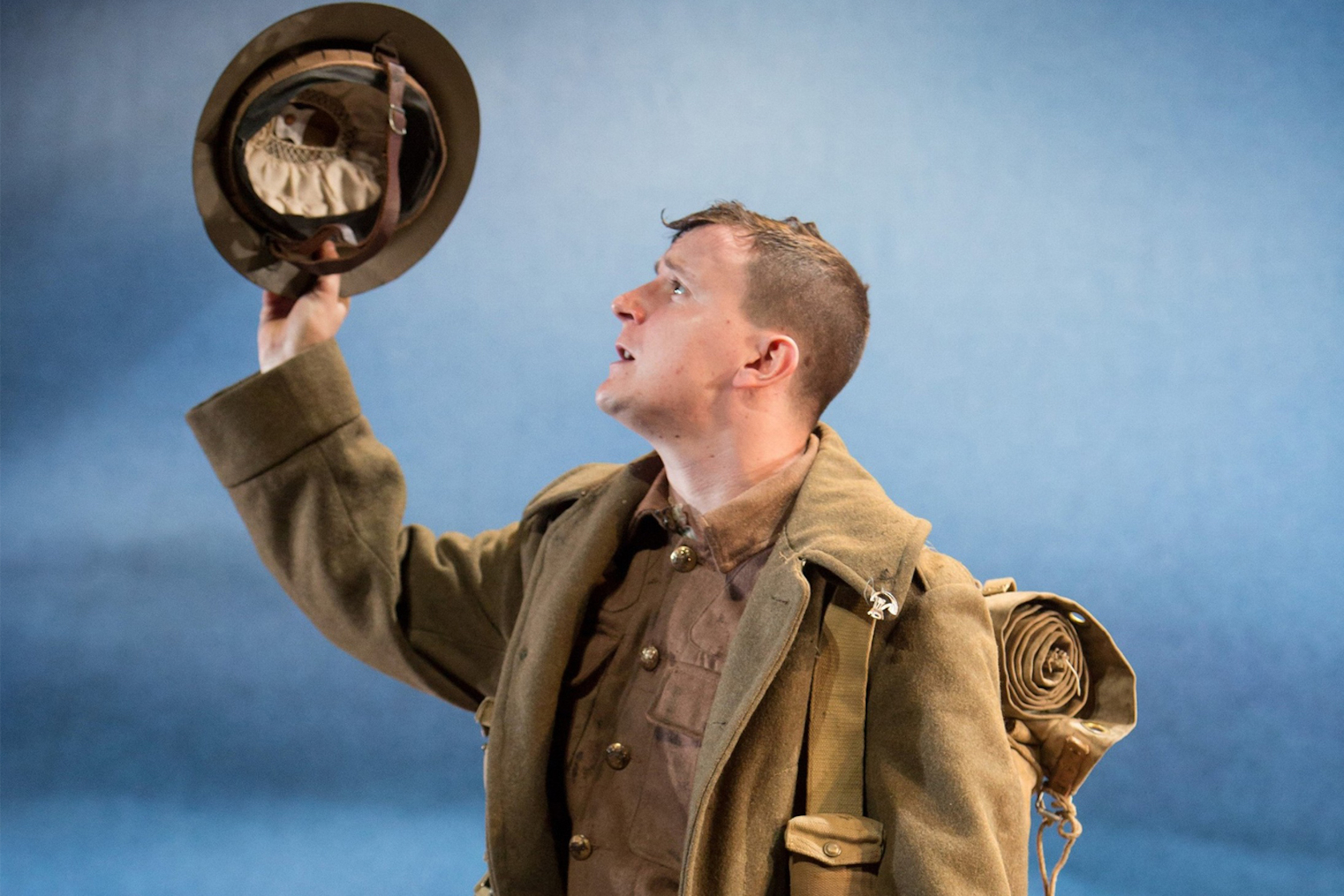 Commemorating the 100th year anniversary of the end of World War I, Michael Morpurgo’s Private Peaceful, directed by Simon Reade, returns to Edinburgh prior to a West End run and UK Tour. Andy Daniel returns to the role in Scamp Theatre’s award-winning production. In 2006, the British Government finally granted posthumous pardons to those shot at dawn for cowardice or desertion. Private Peaceful seeks to honour these men and their families. Full of vivid detail and dramatic narrative,

Private Peaceful is both a compelling love story and a deeply moving account of a soldier’s life in World War I.