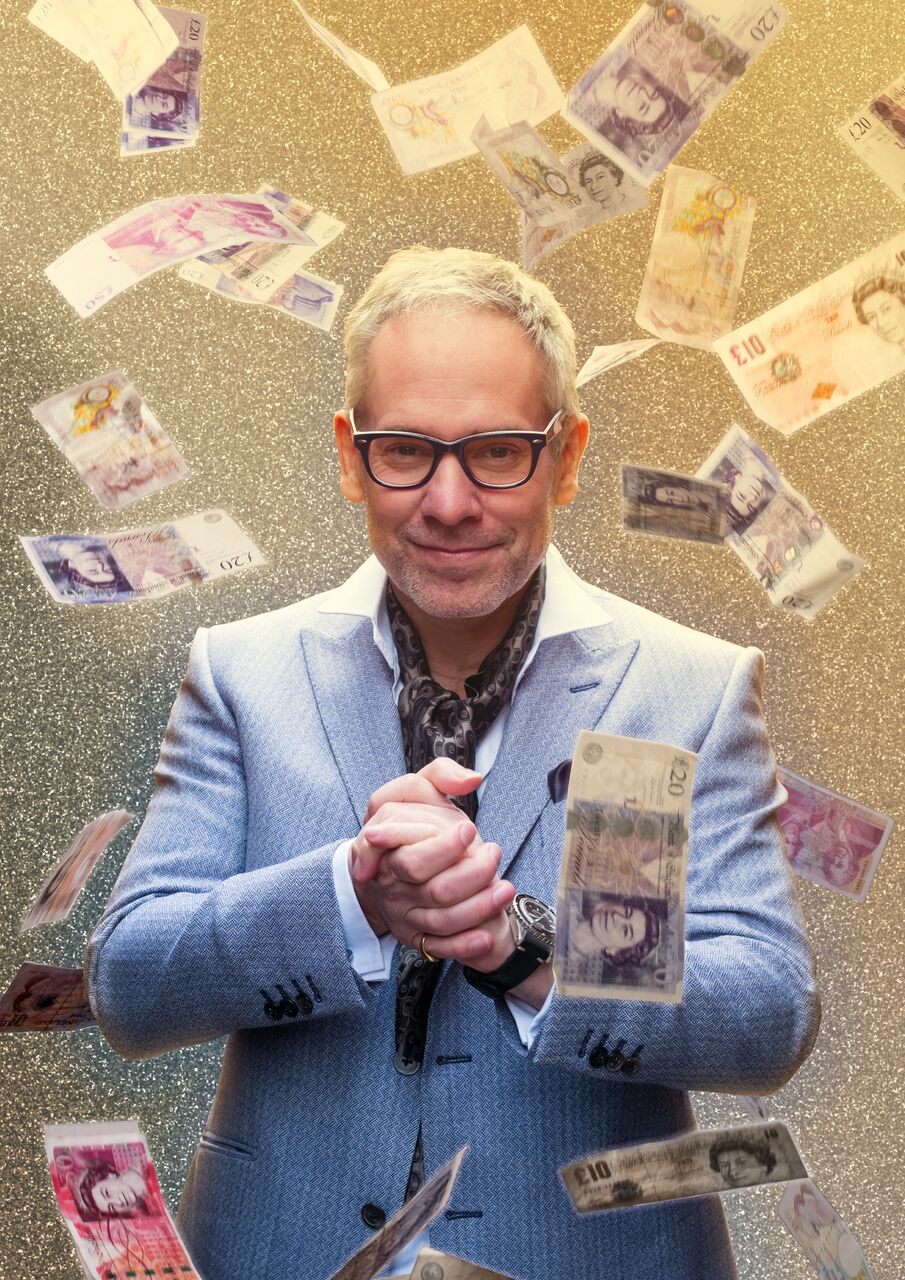 For his much anticipated return to Edinburgh, following his widely-acclaimed show, Let’s Talk About Tax, the world’s only financial expert and comedian, Dominic Frisby has devised a new game show that mixes The Price Is Right with Mastermind. It’s all about money, finance, economics – you know, boffin stuff but made exciting. Contestants from the audience (willing volunteers only) can win fantastic prizes, which include £500 in cash – that’s £500 every show – silver bullion, bitcoin cash and more, as they battle it out in quizzes and games. From higher/lower for house prices to high-pressure questions with the £500 jackpot at stake.

Who is the richest person in the world?

Who said “It costs a lot of money to look this cheap”?

Where do they drink the most alcohol per capita?

Find out the answers to all of these and more. A classic game show full of fascinating financial facts. Exciting, intriguing and entertaining. What’s not to like?

Dominic writes a weekly investment column for Moneyweek, and regularly contributes to the Guardian, the Independent, and numerous financial websites. On screen, Dominic was the resident business analyst on Dave’s Money Pit, alongside host Jason Manford. Dominic also co-wrote and narrated Four Horsemen, the internet documentary sensation about the global financial crisis, which has had 7 million views on YouTube, and his Debt Bomb sketch, set in US Congress, was also a viral hit. He has just finished writing and presenting Sense of Beauty, a 6-part series about beauty that is currently in pre-production.

Dominic is the author of two books, Bitcoin: the Future of Money? (‘Read it and glimpse into the future,’ – Sir Richard Branson), and Life After The State (‘Something extraordinary … a page-turner on the economy’, – James Harding). Following his 2016 sell-out show, Let’s
Talk About Tax, Dominic is currently working on a book about tax for Penguin Random House. 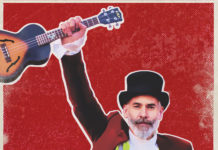