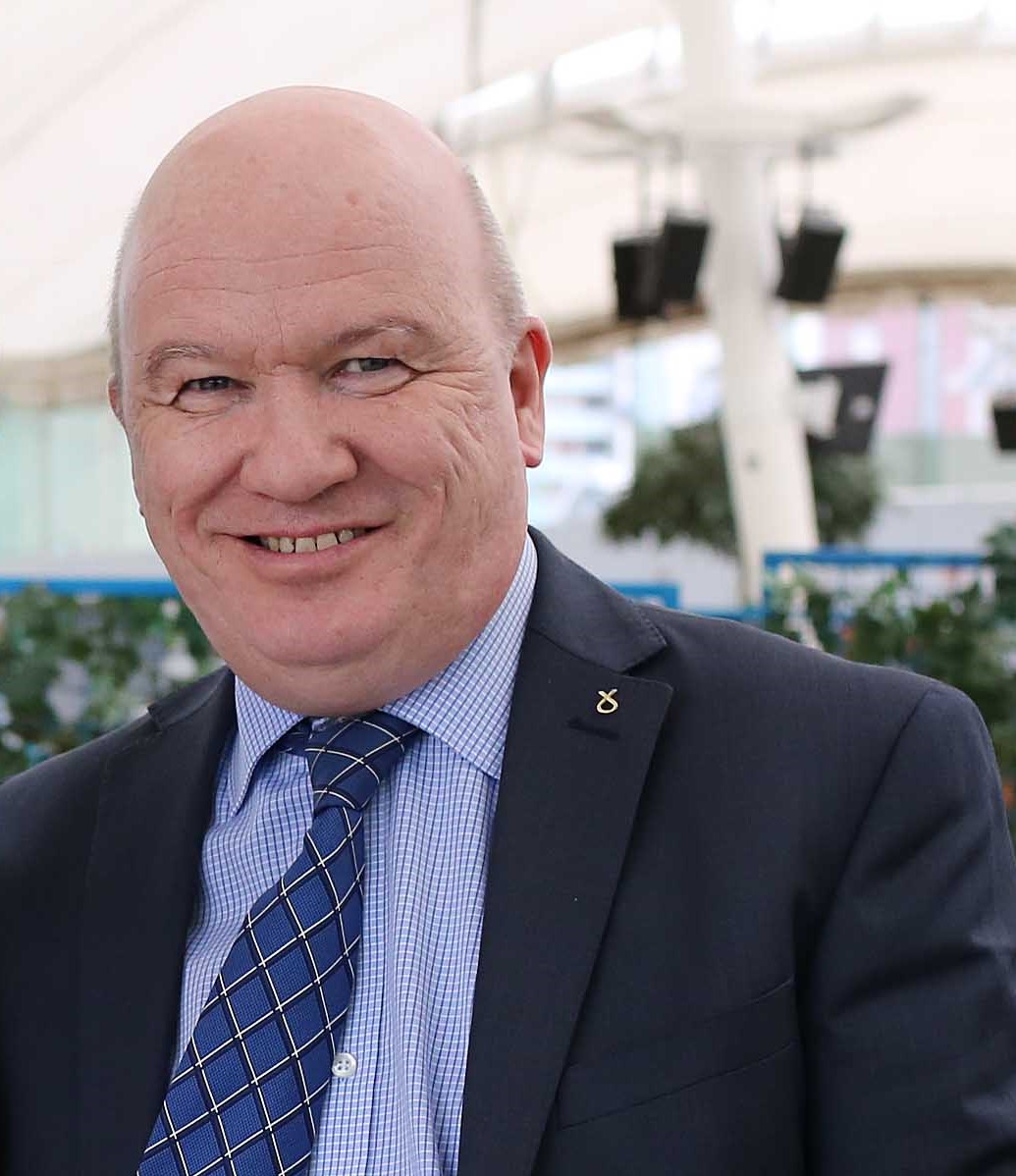 Edinburgh Pentlands MSP says schools across Scotland continue to count the cost of Labour’s PFI legacy – which means that councils spend nearly 10% of their school budgets servicing the debts that Labour left behind over a decade ago.

Gordon Macdonald points out that new research into the PFI legacy which affects Scotland’s public finances shows that of the total spend on schools across Scotland by councils this year, 8% of that money will be used paying off Labour’s debts from their time in government.

He says that the analysis by independent researchers in SPICe found that PFI unitary charges for Scotland’s schools in 2018/19 are estimated to be £434.3 million – a significant amount of Scottish schools’ total resource budget of £5.159 billion – a “shameful legacy” of Labour’s years in power at Holyrood. In 2016/17, total PFI repayments cost Scotland over £1 billion.

“They ought to apologise for their mistakes – which will cost our schools £434.3 million this year alone, nearly ten percent of the entire schools budget.

“Money that councils could use to pay for teachers, books and facilities is being used by councils forced to pay for Labour’s mistakes.

“And let’s not forget, last year alone over £1 billion was taken from Scotland’s public services to pay off Labour’s PFI debts. That’s a figure as eyewatering as it is disgraceful.

“Thanks to Labour’s shameful legacy, the reality is we are going to be saddled with this bill for years to come.”