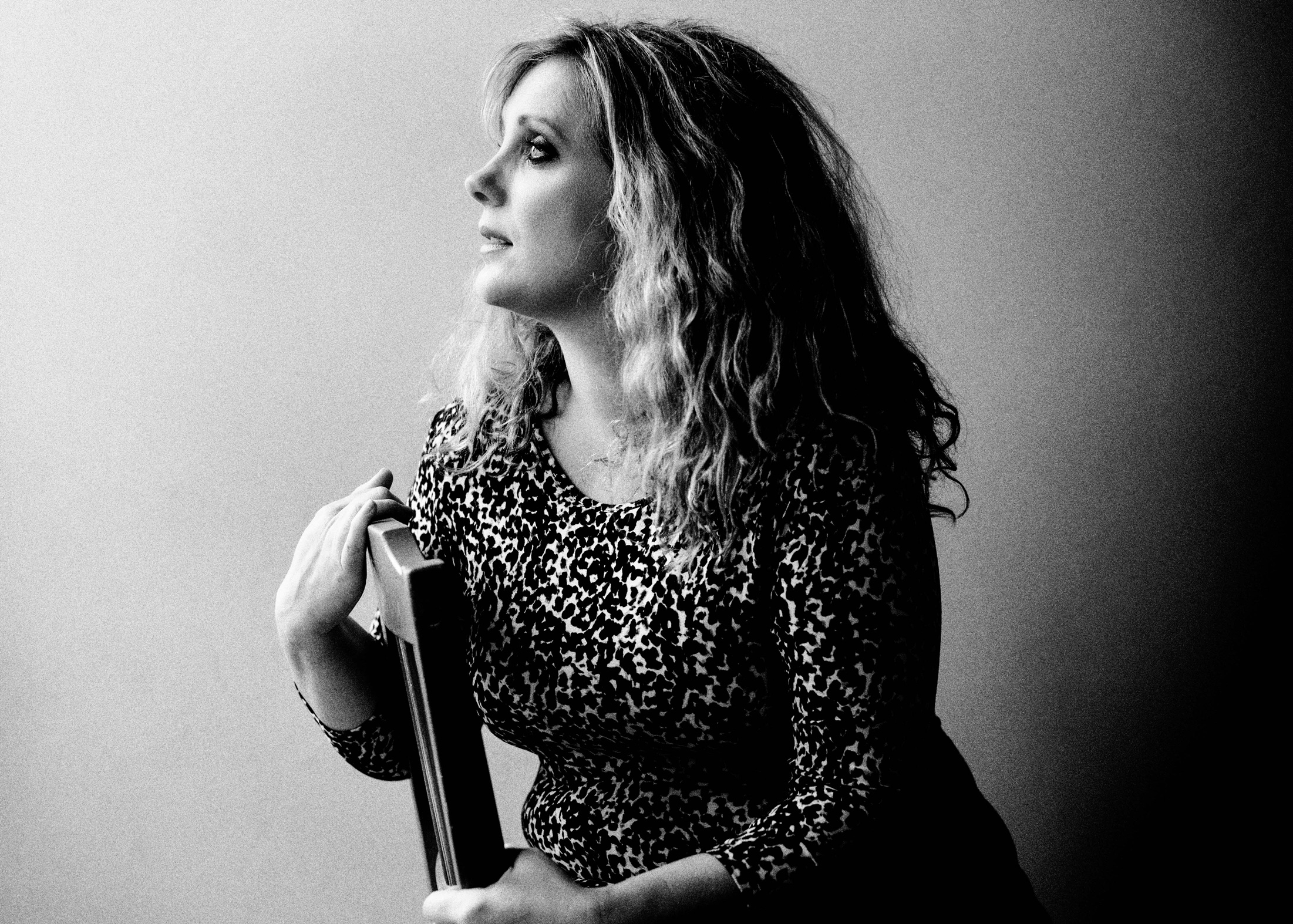 Award-winning chanteuse Christine Bovill returns to the Edinburgh Fringe for a very limited run of her two 5-STAR shows, PARIS and PIAF, in the atmospheric setting of the Grand Hall at New Town Theatre (part of the Stand Comedy Club’s extensive Fringe programme). In both – performed in French and English – she conjures the spirit of the golden age of French chanson, a demi-monde of heroes and outcasts, cynics and bruised romantics, interspersed with wonderful stories about the songs, and anecdotes from her own life. No gimmicks. No pretence. Nothing but a voice – smoky, evocative and emotive – singing of life’s triumphs and tragedies.

Since winning the Spirit of the Fringe Award in Edinburgh last year, Christine has toured to sellout performances in London, Berlin (with ongoing regular dates at Bar Jeder Vernunft), Cork and Belfast.

In PARIS, Christine beckons you back to a Parisian scented twilight world of song, With drama, pathos and pizzazz, the show casts a sepia-tinged spotlight on the songs and stories of Jacques Brel, Piaf (of course!), Barbara, Juliet Greco, Charles Aznavour and more, interlaced with her own personal journey from the disillusioned teenage student who hated French to her discovery of a magical new world. Come and be transported into a Parisian scented twilight world of song.

PIAF is both a personal narrative and a powerful musical homage to France’s most endearing, and enduring, icon, Edith Piaf. Despite the sorrow of Piaf’s story, this is an evening of celebration – a tale of human triumph over tragedy; and at its heart, a unique performance by a woman widely regarded as one of the finest interpreters of French chanson.

North Berwick fans will get the chance to have an early view of PIAF, when it performs in the Marwick Spiegeltent at Fringe by the Sea on 5 Aug.

An award-winning songwriter in her own right, Bovill has toured throughout Europe and the Far East with PIAF, her self-penned homage to the Little Sparrow, appearing on BBC Newsnight and on the BBC Radio 4’s series, Soul Music. Charles Dumont, Piaf’s great friend and composer of Non, Je ne Regrette Rien, made the journey from Paris to join Christine on stage at the Edinburgh Fringe (Famous Spiegeltent). Validation for Christine’s performance doesn’t come any higher than this.

Christine Bovill has built a formidable reputation as a songwriting jazz chanteuse. Born into a Glasgow family where folk music was the flavour of the age, Christine characteristically explored her own inclinations, finding a delight in jazz and cabaret, which she has been developing ever since.