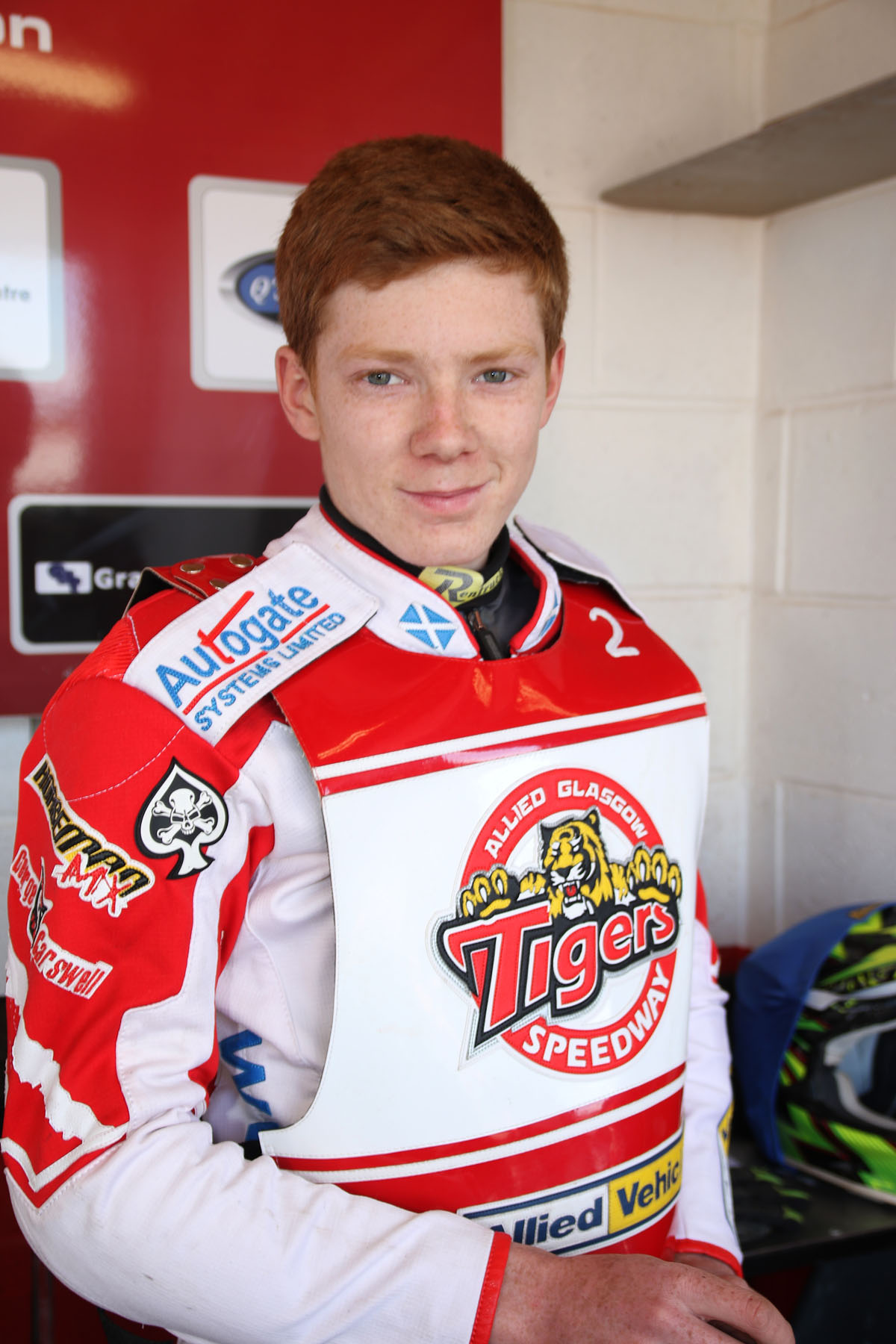 Whizz-kidd Dan Bewley will lead Great Britain’s push to make the final of the world under-21 tournament.

The former Edinburgh Monarchs and Glasgow Tigers racer, who is now with Manchester-based Premiership side, Belle Vue Aces, is joined by three young lions.

And the semi-final will be at Glasgow’s Peugeot Ashfield Stadium on Saturday, July 14 (tapes-up 7pm).

It’s the first major international speedway fixture to be hosted in Glasgow for nearly 30 years.

And top young riders from Australia, Germany, the Czech Republic and Great Britain will be on track.

Stand-by reserves are Jack Smith, formerly of Glasgow Tigers and now with Sheffield Tigers, and Jack Thomas, who rides for the West of Scotland side, are also named.

There will be 20 heats and the top two teams move forward into the final.

Alan Dick, Glasgow’s co-promoter, said: “This is the first international speedway meeting of this quality to be held in Glasgow since 1989.

“We have four outstanding teams coming and we’d love a big crowd to cheer on the home side which contains a rider who has ridden for both Glasgow and Edinburgh.”