A leading Leith seafood restaurant has completed a £550,000 redevelopment of a new bar area.

The Ship on the Shore prides itself on its sustainability using the freshest produce that arrives daily. The restaurant opened in 1988 and was taken over by the current owners, husband and wife team Murray and Tracey Georgeson, in 2006.

Funding came from Santander Business Banking and Murray said: “The restaurant is an iconic restaurant in Leith and has been serving seafood to local people and tourists for many years.”

David Gallacher, Relationship Director, Santander Business Banking, said: “We are delighted to support Murray and Tracey with their modernisation of this traditional, landmark restaurant. Leith is becoming more popular as a tourist destination and The Ship on the Shore is in a prime position to capitalise on the increasing demand. We look forward to working alongside them as they go from strength to strength.” 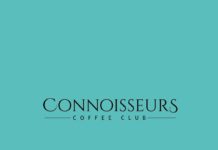 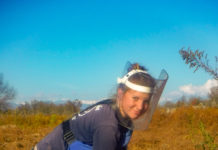 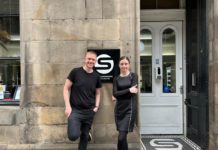