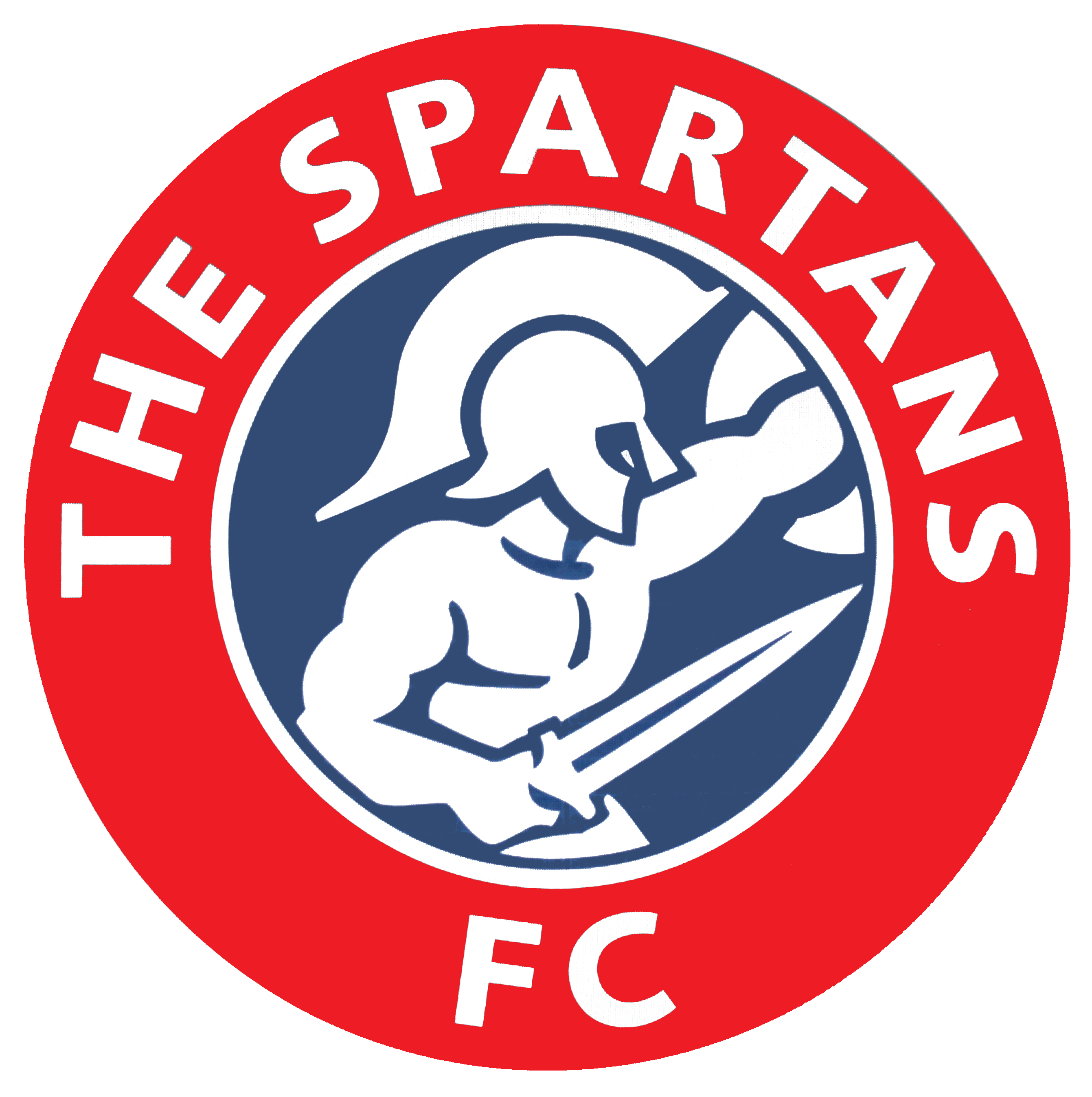 I discovered something interesting the other week. Is it the fact the editor of this here publication is treating all the contributors to a slap-up steak meal at the end of the month? (You’re fired – Ed)

Not quite. What has come to my attention is that some people who follow certain clubs in the top flight of Scottish football are becoming somewhat disillusioned with their lot. And some are becoming increasingly attracted to football at a not so giddy level. A few weeks ago, I went to Ainslie Park to watch The Spartans clinch the Ferrari Packaging Lowland League title with a goal-less draw against East Stirlingshire.

Regular readers of these pages – and I thank you both – may know that when I’m not cheering on The Spartans or Edinburgh City, I’m at Tynecastle watching Hearts. With the maroons not in action that weekend and Edinburgh City 175 miles away in Elgin, I thought I would go and watch The Spartans go for glory. Which they did although it was a tense afternoon, the tension only receding when news reached of Spartans’ title rivals East Kilbride surprisingly losing at Stirling University.

Naturally, there were emotional scenes at the end of the game as nine months of hard work, determination and no little skill were rewarded.

The Edinburgh Reporter congratulates The Spartans manager Dougie Samuel and his players and wishes them well in their play-off games against Highland League champions Cove Rangers, scheduled for the end of April and beginning of May.

The scenes of joy that greeted the final whistle at Ainslie Park on 14th April were somewhat in contrast to the mood of my fellow Hearts supporters whose season, despite them reaching the top six at the time of the Ladbrokes Premiership ‘split’, has ended with all the impact of a damp squib. Hearts are likely to finish in 6th position therefore rendering their five remaining Premiership fixtures meaningless (apart from the game against Hibernian which is never meaningless).

The post-split fixtures have come in for criticism from many Hearts supporters who are not only peeved about having to go to Ibrox three times in one league campaign but are also unhappy about none of Hearts remaining five fixtures being on a Saturday. The Jambos face a trip to Aberdeen on a Friday night and yet another Edinburgh derby being on a midweek (of the four Hearts-Hibs league games this season, two have been on a Wednesday evening, one on a Tuesday and one on a Friday)

My 13-year-old grandson Jack accompanies me to Tynecastle but as the laddo plays football for a youth team on a Sunday and his mother understandably doesn’t let him go to Tynecastle on a school night (living in Dalkeith it’s a late night with school the next day) he won’t be back in Gorgie this season. Which makes me wonder is this really what the football authorities want?

The Spartans game in which they clinched the title kicked off about an hour after the William Hill Scottish Cup semi-final between Motherwell and Aberdeen ended.

I texted an old pal of mine who stays in Aberdeen and has followed the Dons for the same number of years that I have followed Hearts – nearly half a century. When I enquired as to how poorly Aberdeen had played he replied he hadn’t gone to Hampden. He had watched the first half on television before heading in his car to watch Montrose play Berwick Rangers in Ladbrokes League Two.

I was somewhat surprised by this but when my pal explained he would have found it difficult making it to Glasgow for a 12.15pm kick-off I began to understand. Fans of teams in the Ladbrokes Premiership are used to games being switched at the behest of television companies. When you add in the ‘split’ and not knowing who your team will be playing come April then I have to say it doesn’t exactly encourage fans to make the effort to go and see their team.

Contrast that with Ladbrokes Leagues One and Two and even the Ferrari Packaging Lowland League where the fixtures are static – weather permitting, of course. My pal knew Montrose v Berwick Rangers would not be moved for television coverage and found this game infinitely more attractive than watching events at Hampden on the box.

Equally, I thought it was great to attend a title winning celebration on a Saturday afternoon at 5.00pm, knowing the game would not have been moved to a Friday night or Sunday lunchtime. It took me back to more innocent times when such occasions were on a Saturday afternoon, kicking off at three o’clock. If the brilliant author Daniel Gray ever brings out a sequel to his excellent football book Saturday, 3pm, he may have to call it Friday, 7.45pm or Sunday, 12.30pm…

The attendance of less than 20,000 for a William Hill Scottish Cup semi-final played on a Saturday afternoon must surely be a concern for the football authorities who, not so many moons ago, would have been aghast at the prospect of showing the final live on television, never mind the semi-final. But television money speaks louder than ever these days.

Looking at row after row of empty seats in games involving Scotland’s top teams, one has to wonder at what cost…