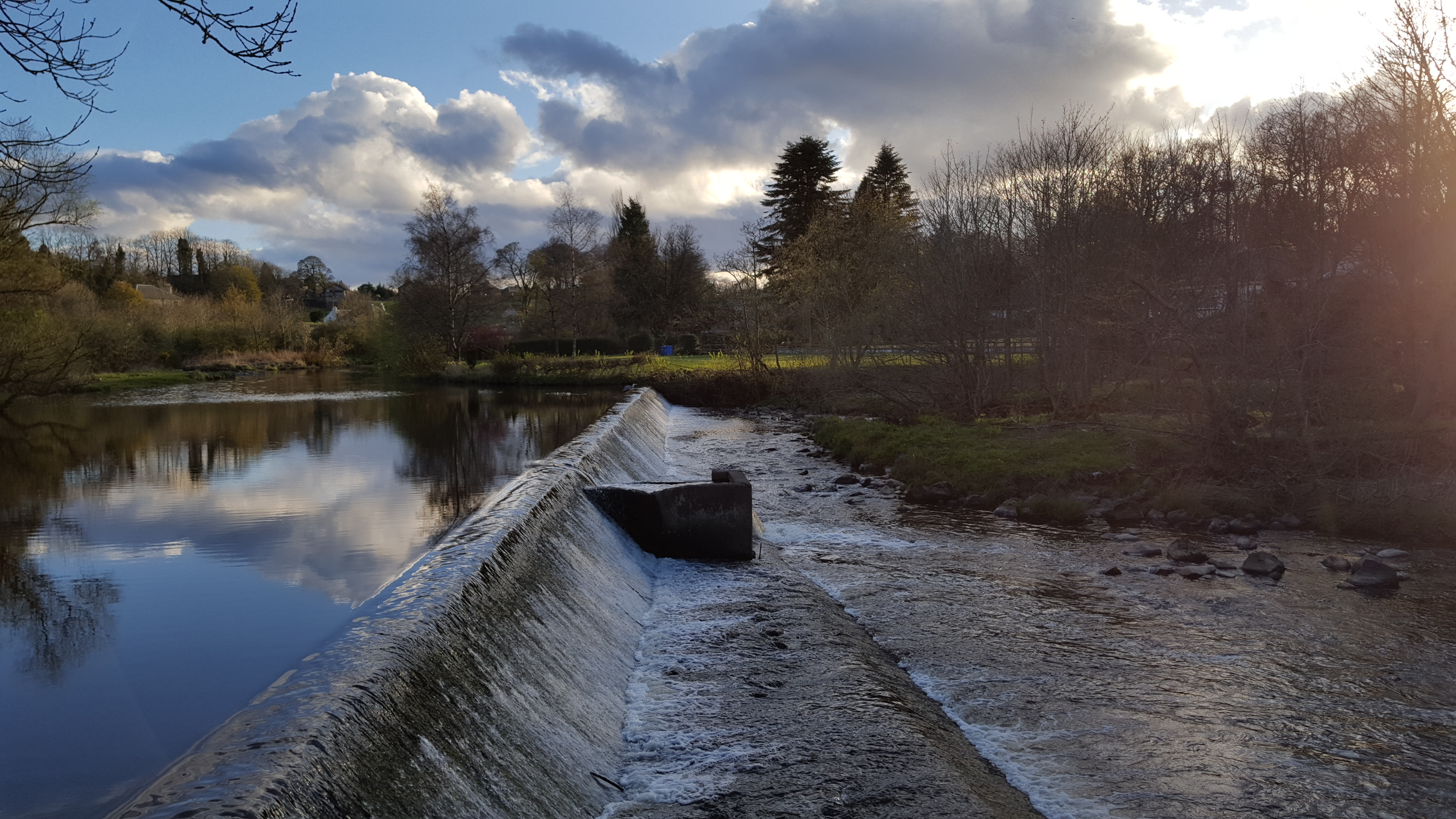 West Lothian Angling Club secretary Scot Muir reports that the fishing is just about to get going on their nine-mile stretch of the River Almond from Kirkton to Newbridge.

However, Scot said trout are not really switched onto dry fly yet.

He reports that the association recently organised a clean-up in the Almondell Country Park and Mid Calder area and pulled out two bikes, eight shopping trolleys, a couple of road barriers and a few bags of general rubbish.

Nearby at Morton Fishings, Tony Pryde had a brilliant night of sport.

On went the Shipmans buzzer and out came eight hard-fishing fish. Tony was casting from a boat with the wind behind into the dam wall in the big bay. His boat colleague Chris Ko also landed two nice fish.

Earlier, Walter Mullen, a visitor from New Mexico who had to try fishing in Scotland before travelling home, had a great day out.

He returns to North America with fond memories of Morton Fishings as he landed seven fish around 3.5lbs each.

He also lost another seven fishing an green egg in various parts of the reservoir during the day.

Another angler landed 6lbs of fish with a black buzzer and his colleague landed four for 8.75lbs also using a buzzer.

Evenings are reported to be best at Morton near Mid Calder.

Across the Pentlands, Bill Taylor reports that Glencorse and Tweeddale have improved this week due to the change in weather. George added: “Long may it last.”

Glencorse is open from Tuesday to Sunday (9am to 4.30pm) but fishing by bookings only and will only open for 2 boats or more.

Tweeddale is open seven days a week and open late on Friday, Saturday and Sunday. Late or early starts can be arranged .

And Peeblesshire Trout Fishing Association secretary Peter Reith says he has had reports of catches both trout and grayling on the River Tweed.

He added: “Not as good as last year, but it’s still quite cold and windy.”

Kailzie Fishery sits on the banks of the Tweed at Kailzie Gardens and fishery manager Jimmy Barrett reports that buzzers (black with grey cheeks), of possibly a yellow dancer, are still the best way of hooking trout currently.

Last week, one of 8lbs and another of 7lbs were landed at the cosy fishery which also has a bait pond which is ideal of learners and youngsters.

Peeblesshire Trout Association host their annual Open Day at the popular fishery two miles outside Peebles on Saturday June 2 (10am to 4pm) and it is free.

Jimmy said: “Come along and try your hand at fly fishing with instructors. The bait pond and putting green will be open as usual and a BBQ will be available on the day.”