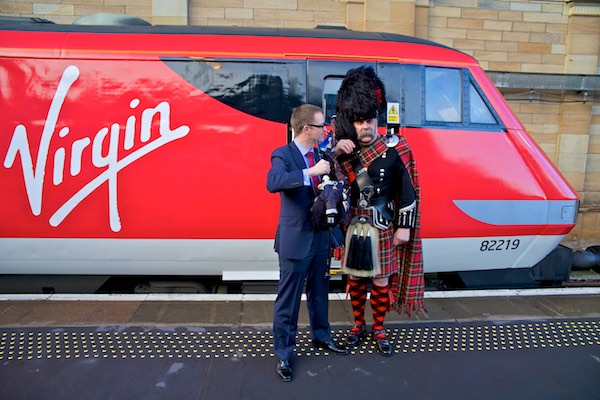 The Public Accounts Committee has said today that the UK Government’s management of rail franchises including the East Coast rail franchise has been ‘completely inadequate’.

The committee also stated that the government had failed to learn the lessons from previous East Coast franchises, allowing the operator to be overambitious in their targets for the line.

The main issue which they have with the Department for Transport (DfT) and its relationship with Virgin Trains East Coast (VTEC)  is that DfT might bring the current contract with VTEC to an end, but that does not preclude the operator from winning another franchise in the future.

There is a small pool of franchisors willing to take on the contract which the committee says is more than a suggestion that the franchise model is broken.

Comment from Committee Chair, Meg Hillier MP: “The operation of the Thameslink, Southern and Great Northern franchise has been a multi-faceted shambles causing untold misery for passengers.

“Meanwhile, the East Coast franchise has failed for a third time because of wildly inaccurate passenger growth forecasts.

“In both cases the Government appears to have seen its task as simply to contract out the service, with wholly inadequate consideration given to passengers’ best interests and behaviour.

“This imbalance cannot continue. The franchising model is broken and passengers are paying the price.

“If taxpayers are to have any faith in Government’s ability to deliver an effective passenger rail network then it must conduct and act on a thorough review before any further franchises are awarded.

“At its heart should be new measures to embed the protection of passengers’ interests at a contractual level – and to ensure taxpayers’ interests are properly protected should franchisee performance break down.

“Govia Thameslink’s new train timetables kick in next month. This will be a critical test for the operator and we will be watching closely.”

You can read the full report here.