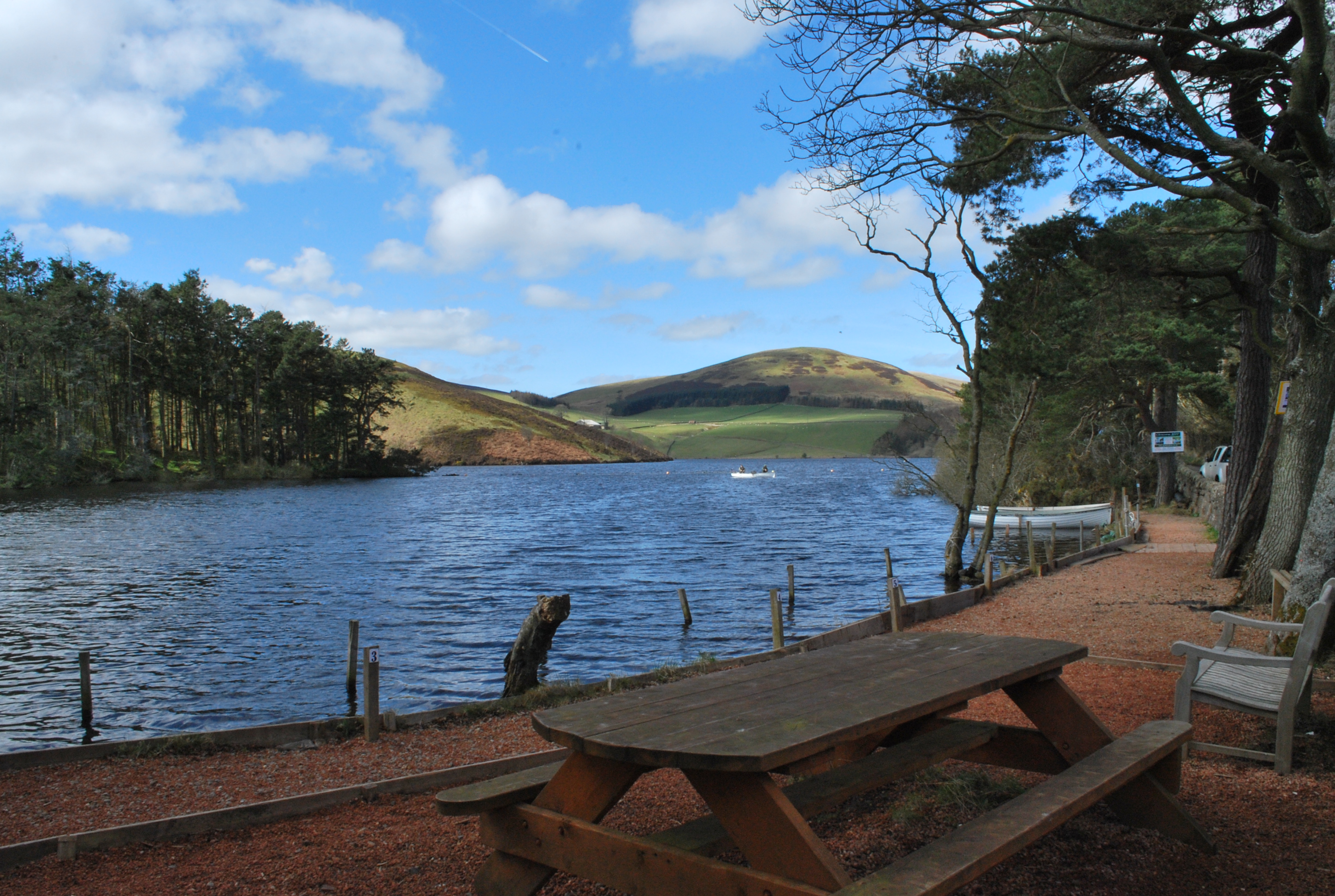 It’s their first trip to the water near Mid Calder for two years and they were blessed with great weather and superb sport.

Bags were full and the anglers said they can’t wait to come back next year. Then the snow set in.

Anglers did manage to net hard-fishing fish this week on Cat’s Whiskers and black and green lures, but it was tough going.

It’s been the same story at other local reservoirs. Rosslynlee near Rosewell have stayed open all winter but Jock Dewar reports that there has not been a lot happening due to the weather this week.

Their new competition started last Sunday but the cold weather made it very hard going.

Up to Glencorse above Flotterstone now and George Taylor reports it has been hard going there as well.

Anglers have, however, had success using sinking lines with black and green lures and cats whiskers.

Clubbiedean owner Steve Johnston plans to open on Saturday, April 21, and we’ll keep you posted on that.

Anglers have also been out at Harlaw Reservoir above Balerno and we noted several anglers landing fish.

Over to the rivers now. No reports from The Almond in West Lothian and Cramond and the Water of Leith has been running fast.

Peter Reith, secretary of Peebleshire Trout Fishing Association Secretary, reports there has been no activity on The Tweed so far this week.

But we’ll finish as we started on good news. Peter says the Tweed is clearing and it should be good for fishing this weekend.