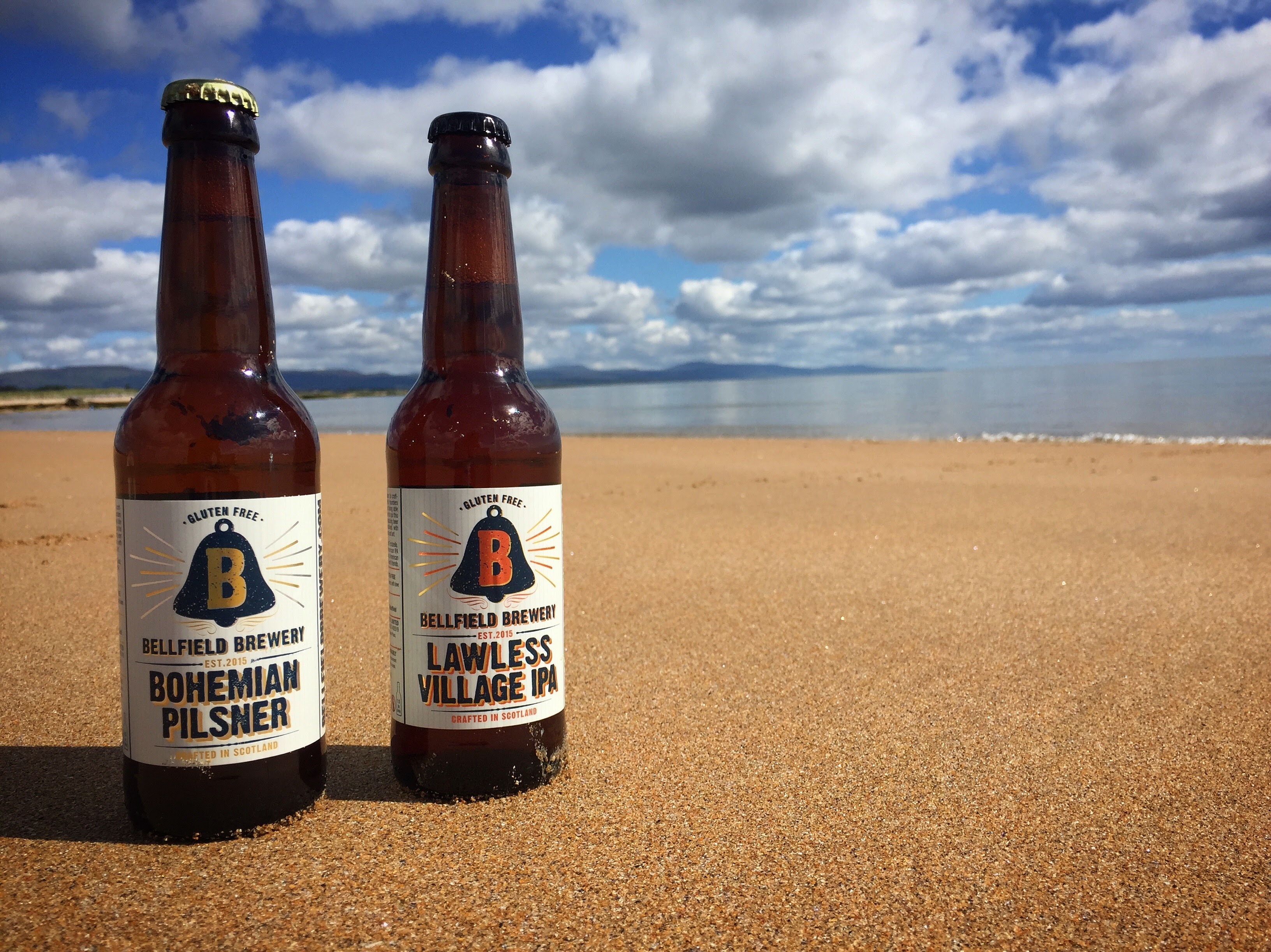 A two-year-old Edinburgh microbrewery has secured a listing with supermarket giants Morrisons.

Beers from the Bellfield Brewery are now available in 54 Morrisons stores, from Maidstone to Plymouth and Peckham to Carlisle and online.

Bellfield was set by a team including two coeliacs to make exceptional beers that are gluten-free.

The award-winning company’s IPA has been ranked as among the top ten in the UK and beer is made in small batches using traditional methods and natural ingredients.

They will suit anyone who has a sensitive stomach or a gluten intolerance and the beers are certified by Coeliac UK as well as low carb and registered with the Vegan Society.

Bellfield now supplies both the on and off-trade and has UK wide coverage and the company has also started supplying its beer in kegs due to demand from the on-trade.

Shopping tip: The beers come in 330ml bottles, are priced £1.86 and can be found in the ‘free from’ section at Morrisons and online.