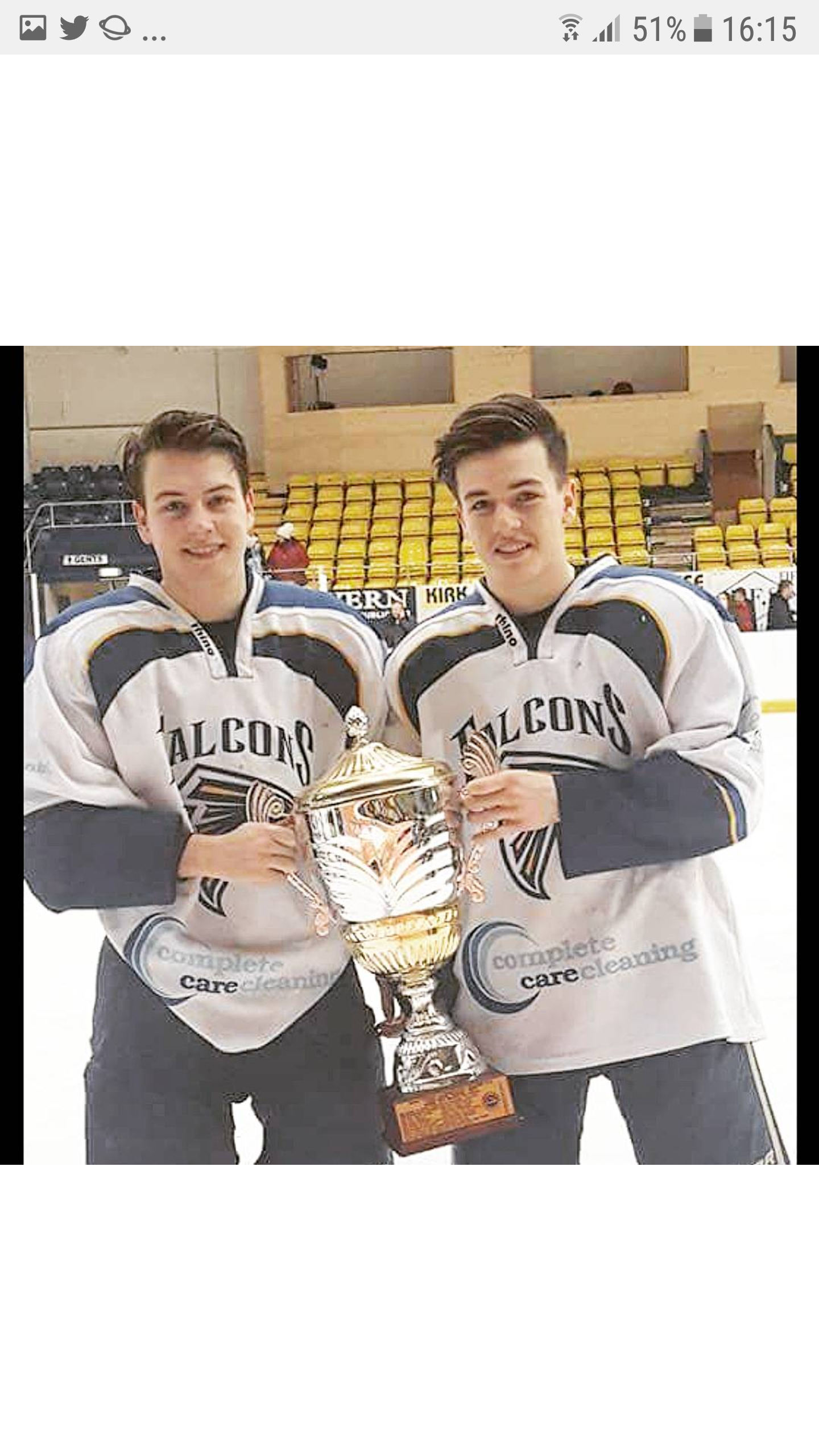 And the 17-year-old hopes to get the nod to ice when Capitals visit arch rivals Fife Flyers in the Elite League pnm Tuesday.

The Great Britain under-18 star lives in Kirkcaldy and the student is looking for quality ice time ahead of the Division 2A junior world championships in Estonia next month.

Great Britain are set to face-off against hosts Estonia, Poland, Lithuania, Korea, and Australia in Tallinn.

But the former Kirkcaldy Kestrels player is concentrated on the re-scheduled visit to Fife (face-off 7.30pm).

He combines studying for his HND in fitness, health and exercise at Edinburgh College.

And his parents Iain, a former Fife Flyers and Edinburgh Capitals player, and Lynn are almost certain to be in the stands at Rosslyn Street.

It’s a key game for Flyers, the newly-crowned Gardiner Conference champions, who are clinging on to fourth place in the 12-strong Elite League table despite sustaining three straight league defeats.

They have 60 points from 46 games and are two points adrift of third-placed Belfast Giants, the new Challenge Cup holders, but the Scots have two games in hand.

Capitals have 11 points from 48 fixtures and have lost their last four outings but the form book can go out of the window in derby games.

And Capitals recently travelled to Belfast and shocked the home side with a 4-2 road win.

He was concerned about sloppy first-period play but felt his men tightened up on defence in the second session.

The third, he felt, was the Tayside team’s best session of the game and he said: “It was good that we had a chance to ice everybody.

“We want to keep energy levels high going into this week which is a busy one for us.”