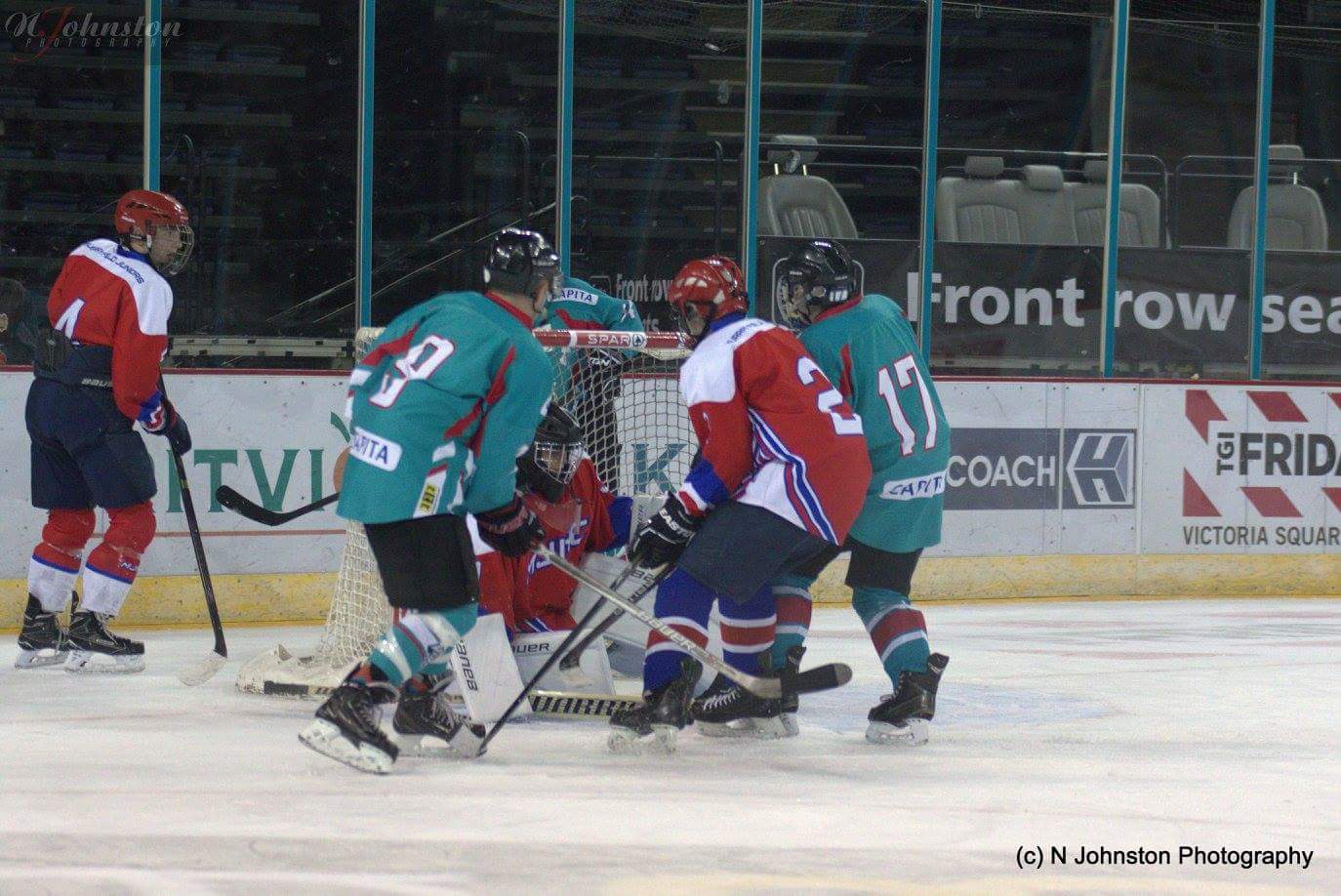 Murrayfield under-20 entertained Kilmarnock with both teams still in the hunt for the top two places in the league, writes Ian Haddock.

However, the resulting 6-6 draw means Fife are now favourites for the title.

The game started well with Murrayfield dictating play and playing the better hockey, but first blood went to Kilmarnock.

A loose puck in front the net was sent home after some dire defending by the home team.

The Murrayfield squad then dominated play but couldn’t get the shots on net and they were made to pay when Killie went two ahead and the scoreline stayed the same until the end of the session.

Coach Daniel Ferguson reassured the Murrayfield players that they were playing the better hockey and not to worry. He stressed that they needed to dig deep and keep battling away.

The second period started badly as Killie scored after 42 seconds, but the Murrayfield boys kept working.

They created several chances and were rewarded when Ross Borwick passed to Aaron White who smashed the puck past the Killie goaltender.

Killmarnock, however, scored their fourth and pushed hard for a fifth when a shot came in from the blue line and caught Murrayfield defenceman Gregor Ball on the visor.

The blow broke the visor and there was a lengthy break as an ambulance was called he was taken to hospital.

Referee Vincent Tait ended the period and after the restart Killie scored again for 5-1 but Murrayfield pulled a goal back which proved the turning point after 37 minutes.

Arron White passed the puck to Andrew Barr who picked out Ross Borwick. He slotted home.

Five minutes later Borwick got hold of the puck and fed it to Keiran Lee who passed to Barr who fired the puck home.

Murrayfield were now dominant and, in the 49th minute, Cain Patterson fired a hard shot which the Killile goalie did well to parry, but Andrew Smith slotted home another Murrayfield goal taking the scoreline to 5-4.

Then White picked up the puck and fed Borwick who tore up the ice and slotted the equaliser.

The visitors replied almost immediately to end the game at 6-6 and both team will be dissatisfied with the result.