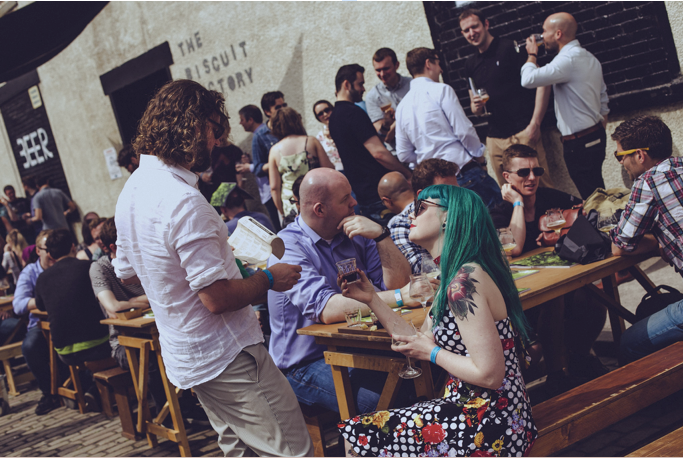 The Edinburgh Craft Beer Festival during the May Bank Holiday weekend will feature over 40 internationally renowned breweries offering 300-plus beers plus headline DJ acts and award-winning street food.

Brewers from the USA, Scandinavia and the UK are featured and brewing giants Beavertown and Mikkeller will rub shoulders with boundary-pushing Stillwater and Dugges.

Scottish favourites include Pilot, Tempest Brew Co and Fierce Beer and The Biscuit Factory houses the event from May 25 to 27.

The street food is organised in partnership with the Pitt Street Market and the Buffalo Truck, winners of the Scottish Street Food Awards 2017, will be joining Barnacles & Bones, Pizza Geeks and others.

Co-founder and organiser Greg Wells said: “This year’s hand-picked line-up is not something you’ll want to miss.”

Tickets for the festival are priced from £35 and include entry to the festival, souvenir glass and multiple tasters of beer and they are available on https://edinburghcraftbeerfestival.co.uk/tickets/