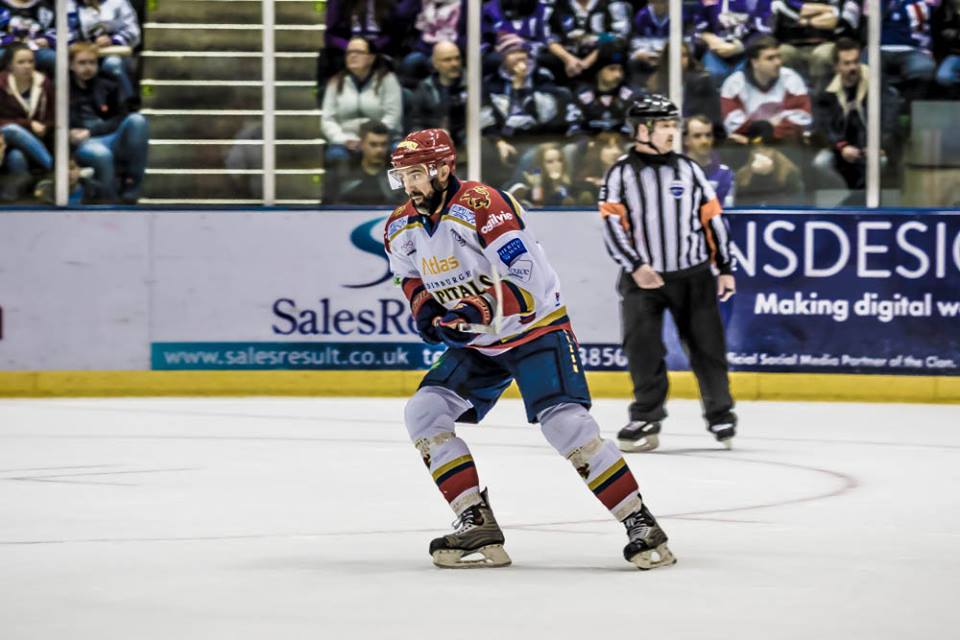 Edinburgh Capitals have confirmed that defenceman Nikita Kolesnikovs and forward Pavel Vorobyev have left the club with immediate effect.

Vorobyev originally joined the Capitals in 2016 and finished as the club’s top scorer last season with 51 points in 50 games.

The former National Hockey League forward was second in team scoring this season behind linemate Mike Cazzola after registering 32 points in 36 games, including a team high 13 goals.

And 25-year-old defenceman Kolesnikovs featured in 22 Elite League games for the Capitals who have won only for of 38 league matches this season.

Both players have joined Polish side Cracovia Krakow and Capitals confirmed they would be seeking a replacements for both players.